Team Rosberg won the DTM this year with series rookie Rene Rast and has purchased a pair of Lamborghini Huracan GT3s to enter in the German ADAC GT Masters championship.

Rosberg, who announced his shock retirement from F1 days after winning the title last year, will initially be responsible for finding drivers.

Team Rosberg last competed in sportscars in 2010, when it ran two Audi R8 GT3s in the GT Masters.

"My dad is fully involved, I'm just on the side supporting where I can," Rosberg told Autosport.

"For me now, I want to help out with getting it out there and spreading the word, because we are in the process of building it up and essentially we need to find the best possible drivers.

"It's a great project because what Team Rosberg brings to the table is they have engineers with F1 experience.

"That's why the team won DTM, they just raised that bar up higher than anyone has ever done in that championship and they are going to bring that to GT as well."

The team will be working with sister company TRE Vehicle Dynamics, a leading expert in chassis development. 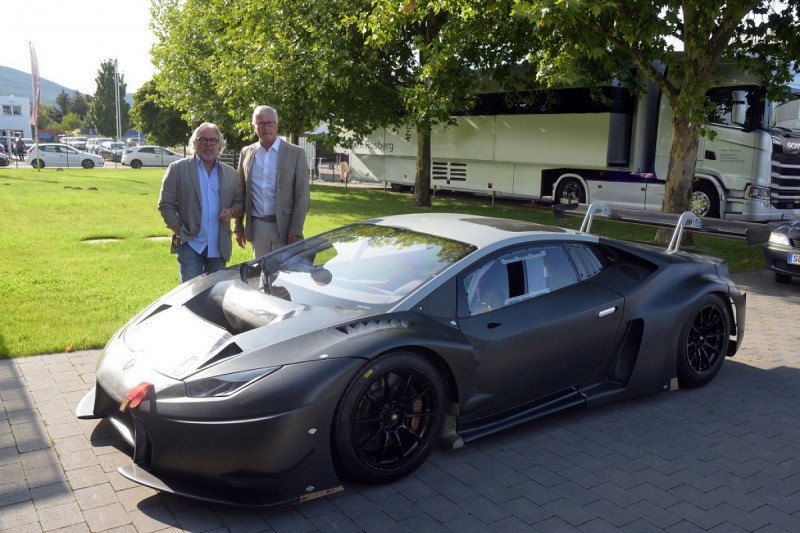 Rosberg, who passed up a place at Imperial College London to study aeronautical engineering in his youth, will take an active role as he seeks to find a new focus to replace racing.

He reiterated that he considers his driving career a closed book and is "100% out".

"On [the engineering] side I am getting a bit more involved because that really goes back to my roots," he said.

"I'm learning about the company and I'm enjoying that. But I definitely don´t know yet if I'm going to do this, that or whatever.

"I'm still in the exploration process in terms of my life, trying different things to start the new way.

"What I would like to find is the focus I had in racing. At the moment I'm doing lots of great things, but it would be even nicer to find this solid foundation again which I had with racing, with one or two core challenges.

"This is my direction that I need to try and find longer term."