Why the FIA Motorsport Games matters

After a year's hiatus, the ‘Olympics of motorsport’ returns in 2021. Motorsport UK’s CEO explains why matters and where it fits into our future.

The second edition of the FIA Motorsport Games promises to be the greatest festival of motorsport competition between nations. The FIA will bring together 18 different motorsport disciplines at the Paul Ricard circuit in the south of France at the end of October. The inaugural event was held in 2019 in Rome, and unfortunately the 2020 event was cancelled due to the pandemic.

There have been previous attempts to run competitions based on national teams, such as A1 Grand Prix, and going back to the 1960s international karting was based on teams selected to represent their country. But never before has such an ambitious competition been created – all planned and executed against the backdrop of the global pandemic.

We are all very proud of the rich heritage of the UK in global motorsport, with Lewis Hamilton leading the pack, and dozens of other world champions across multiple disciplines. Combined with a motorsport engineering industry that includes seven Formula 1 teams and companies such as M-Sport and Prodrive, we have earned our status as one of the top motorsport nations in the world. So where does the Motorsport Games fit into our future?

Motorsport largely sits outside the framework of the broader sporting landscape, and that’s for a variety of reasons, not least being its technical and infrastructure requirements. But with F1 at the top of our pyramid, we have enjoyed a showcase that has major global impact. However, F1 is an atypical example of motorsport given that the vast majority of activity around the world is at a national and club level. The Motorsport Games are a chance to shout about British talent excelling at all levels of the sport. 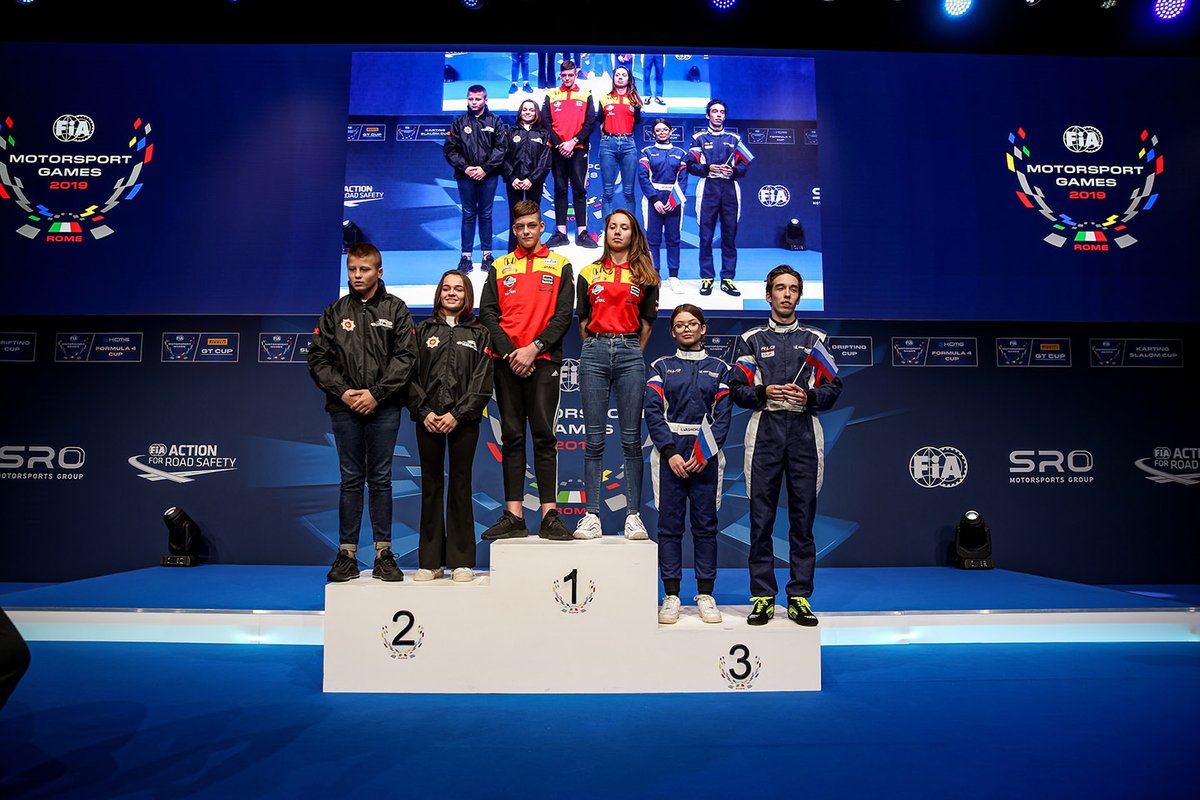 It is this diversity that is one of the major strengths of motorsport, allowing such a wide variety of styles and executions to appeal to competitors and fans. In fact, this diversity has grown rather than shrunk in recent years with new formats such as drifting and digital motorsport. We welcome the opportunity to have a showcase for the real diversity of the sport.

PLUS: The legacy motorsport's 'Olympics' can build

The professional side of motorsport is well represented at the Games, with GT racing, touring cars and Formula 4 from circuit racing, and Rally 2 representing the FIA stairway to the World Rally Championship. These disciplines will all require investment by professional teams and using their own equipment – but beyond the higher echelons drivers will compete with supplied equipment in a level playing field.

The competition will intensify for the 2021 edition, with the number of countries and territories competing doubling to 100. This truly is a unique opportunity for drivers and teams to step up and represent the UK

We welcome the introduction of grassroots disciplines to the Games including Auto Slalom (autotesting), Crosscar (autocross), and Karting Endurance. Auto Slalom is just one of the events that allows non-Motorsport UK licence holders to come forward and compete in the Games, and perhaps that will inspire their journey into other disciplines. In addition to Karting Endurance and the existing Karting Slalom, a further category – Karting Sprint – joins the programme. Together they will allow us to celebrate the best of British karting talent. In fact, the chance to represent the UK at the Games is open to British Kart Championship competitors only.

We are really pleased to include drifting as a new Motorsport UK discipline this year, and competitors in the new Drift Pro Championship are eligible to represent the UK at the Games. The championship begins in June and we look forward to showcasing this new discipline to our members. The 2021 Games also recognises historic motorsport, with the addition of the Historic Rally and Historic Regularity Rally events. 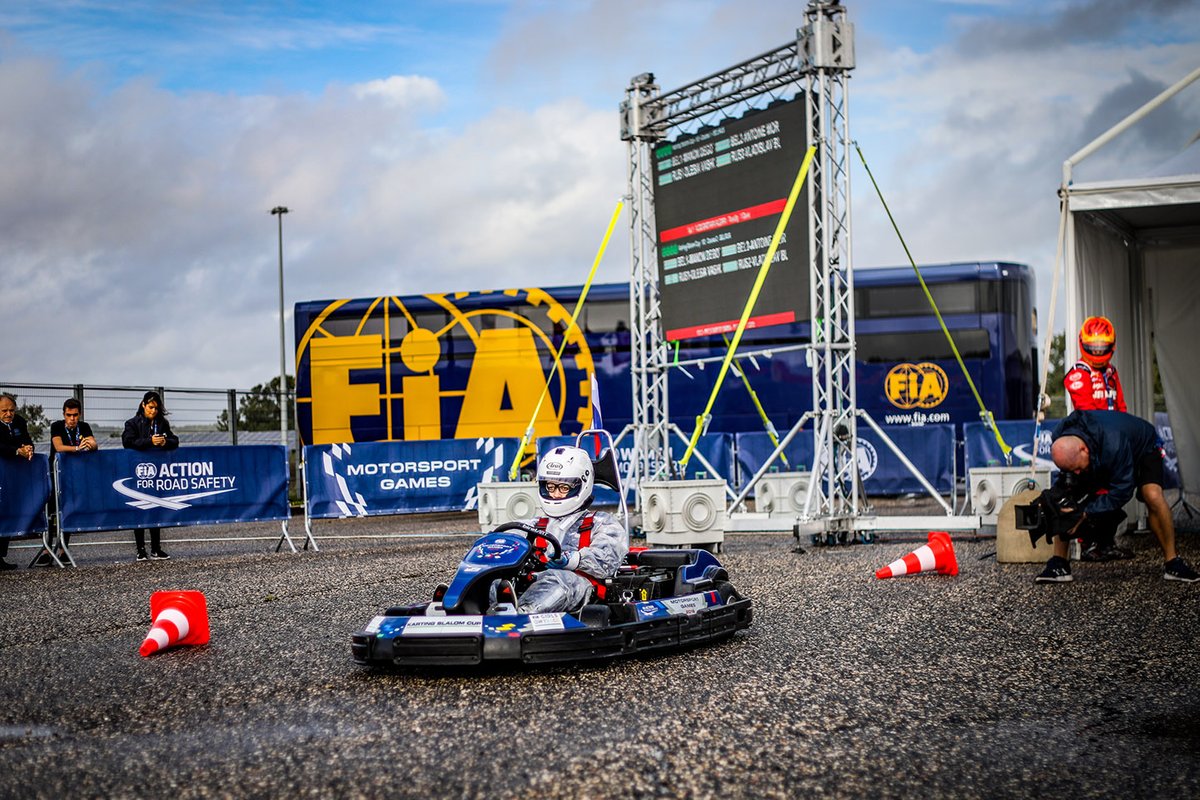 The inaugural 2019 competition saw Motorsport UK field a six-strong team in Rome, headed at Vallelunga by 2018 British GT champion Flick Haigh. Team UK competed in four of the six events, with British Touring Car Championship star Rory Butcher at the helm of the Union Jack-adorned MG6 XPower TCR in the Touring Car Cup. The Scot managed fourth in the final Touring Cup race of the Games, narrowly missing out on a medal. Although the team failed to make the podium in Italy, James Baldwin came agonisingly close to a bronze medal in the final of the Digital Cup.

The competition will intensify for the 2021 edition, with the number of countries and territories competing doubling to 100. This truly is a unique opportunity for drivers and teams to step up and represent the UK. I know from my own experiences with the British Olympic Association and London 2012 that there is something about competing for your country among athletes from around the globe, who may be performing a discipline that is a very long way from your own activity, that is unique and of huge value.

Athletes who represent their country do so with pride and honour, with the shift in emphasis from the individual to the team.

Motorsport UK has ambitions to field a full team in the 2021 Games with representation in all 18 disciplines, but this will require commitments from professional drivers and teams to compete. Discussions are under way across the board and we welcome interested parties to get in touch.

To register your interest or find out more about the FIA Motorsport Games, please visit motorsportuk.org/fiamotorsportgames 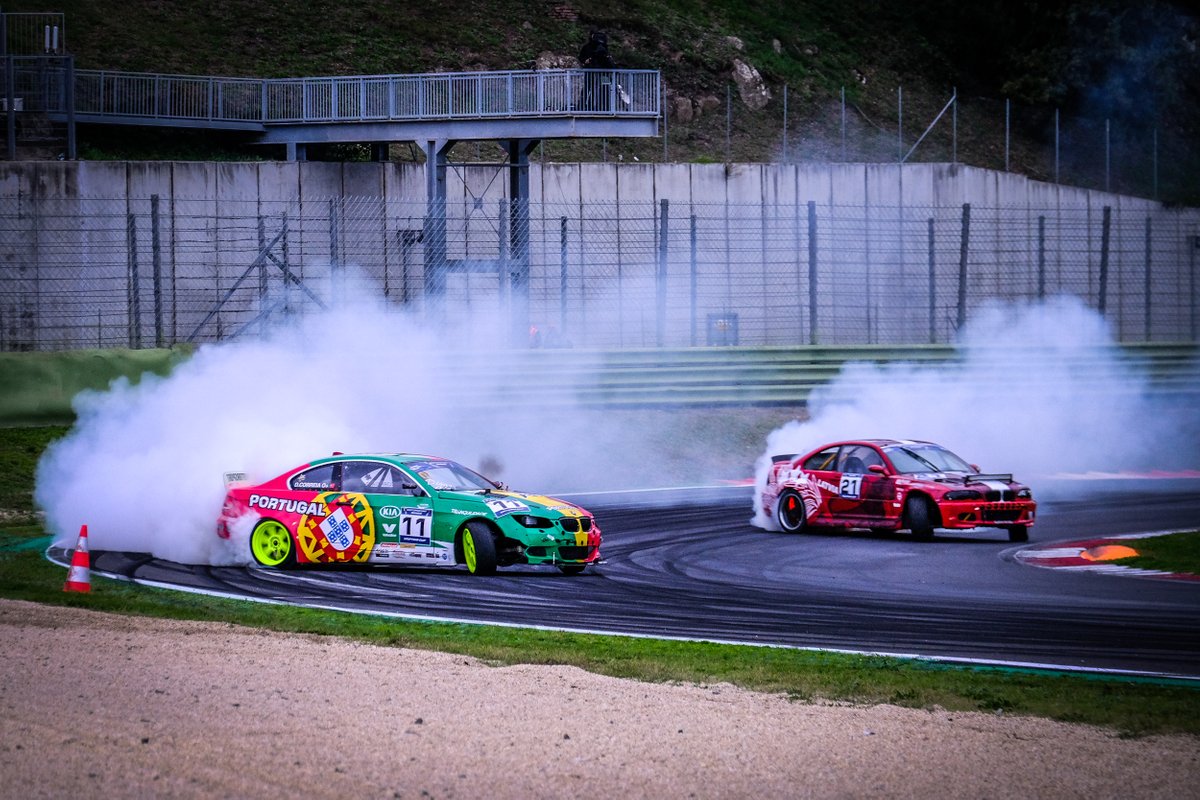 Magazine: How Aston Martin aims to become an F1 force

Rodin Cars sets up UK base at Donington Park