Volkswagen has admitted its primary purpose of the project is to act as a precursor for a fully-fledged return to motorsport with electric technology that will likely come in the World Rallycross championship.

But the manufacturer has also set out to beat the electric car benchmark on the 12-mile hillclimb, an 8m57.118s set by New Zealander Rhys Millen, when it competes in June.

Volkswagen came within a handful of corners of winning the famous event in 1987, when Jochi Kleint's twin-engined Golf suffered a late suspension failure.

"It is about time we settled the score," said Volkswagen Motorsport director Sven Smeets.

"The I.D. R Pikes Peak represents an extremely exciting challenge for us, to show what is possible with an electric engine in motorsport.

"The entire team is behind Romain, who is highly motivated to set a new record for electric cars." 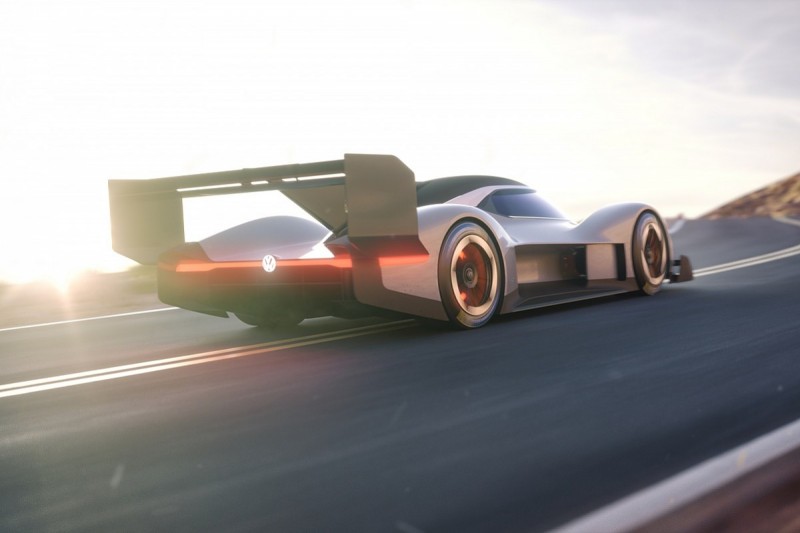 The car's I.D. R Pikes Peak identity comes from VW's I.D. range of electric road cars, which it plans to roll out in 2020, and the input from its performance R range.

Volkswagen board member for development Dr Frank Welsch added: "Competing in the most famous hill climb in the world with I. D. R Pikes Peak not only has symbolic meaning, but is also a valuable test for the general development of electric cars."

Testing of the I.D. R Pikes Peak is expected to commence in the coming weeks.

How to work with your engineer