Volkswagen announces an end to its factory motorsport programmes

The manufacturer stated last year it would cease factory support of all programmes using an internal combustion engine, instead putting a "clear emphasis on fully electric racing cars".

However, a day after Audi went public with its decision to quit Formula E as a works entry at the end of the inbound 2020-21 season, VW has now canned all motorsport projects.

According to a statement, this move comes as "part of the company's realignment".

The 169 employers of the VW Motorsport GmbH division will be integrated into the wider Volkswagen AG network, it has been confirmed.

Chief development officer of the VW brand, Frank Welsch said: "The Volkswagen brand is on its way to becoming the leading supplier in sustainable electric mobility.

"To this end, we are joining forces and have decided to discontinue our own motorsport activities for the Volkswagen brand.

"The motorsport workforce will subsequently be integrated into Volkswagen AG.

"The deep technical expertise of the employees as well as the gained know-how from the ID.R [all-electric protoype] project will thus remain in the company and will help us to bring further efficient models of the ID family onto the road."

Meanwhile, the spare parts supply for the Polo GTI R5 rally car and the Golf GTI TCR touring car have been "ensured in the long term", while the production of the Polo R5 itself will cease at the end of 2020. 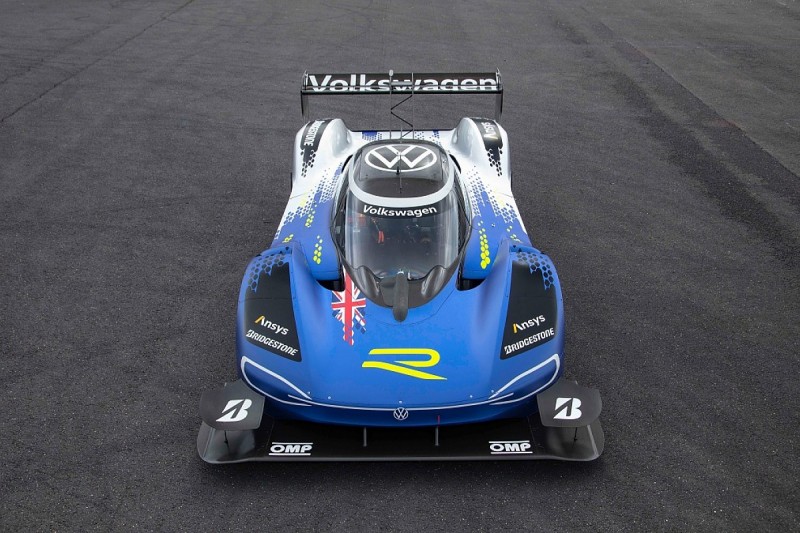 "For the many victories, titles and records around the globe and their personal commitment, I sincerely thank all employees.

"We are pleased that we will receive employment at this challenging time and will make a takeover offer to all employees."

In its five-decade history in racing, VW has notably backed the Formula Vee category and enjoyed success at Formula 3 level.

Its Polo won four constructors' World Rally Championship titles with Sebastien Ogier between 2013 and '16, in addition to three Dakar Rally wins for the Touareg.

The ID.R prototype also hold the outright Goodwood and Pikes Peak hillclimb records in addition to the electric lap record for the Nurburgring Nordschleife.

An Audi spokesperson told Autosport that its decision to quit FE and the VW Motorsport plan had been made separately and were not been part of an overarching VW Group strategy.