As part of his reward for winning the prize, Gamble, who recently turned 17, will test a McLaren Formula 1 car next year and earns full membership to the BRDC.

Gamble contested his third year of car racing in 2018, after two campaigns in the British Touring Car Championship-supporting Ginetta Junior series that he won last year, finishing fifth in the overall British F3 standings with Fortec Motorsports with two victories.

That performance - Gamble was the highest-placed Briton in the standings - earned him a finalist spot, alongside fellow British F3 race winner Jamie Caroline, Formula Renault Eurocup title winner Max Fewtrell - a finalist for a second year in a row - and British Formula 4 champion Kiern Jewiss.

All four drivers were put through their paces during a two-day programme at Silverstone, where they drove MotorSport Vision Formula 2, McLaren GT3 and Ligier LMP3 cars.

Gamble succeeds double Macau Grand Prix winner Dan Ticktum, who won the National Driver of the Year category earlier on Sunday evening at the Autosport Awards, as the prize winner, and was presented with the Award by two-time British Touring Car champion Jason Plato.

"Two of the best days of my life at Silverstone driving three mega cars and the experience and skills I learned...I can't thank everyone involved enough." 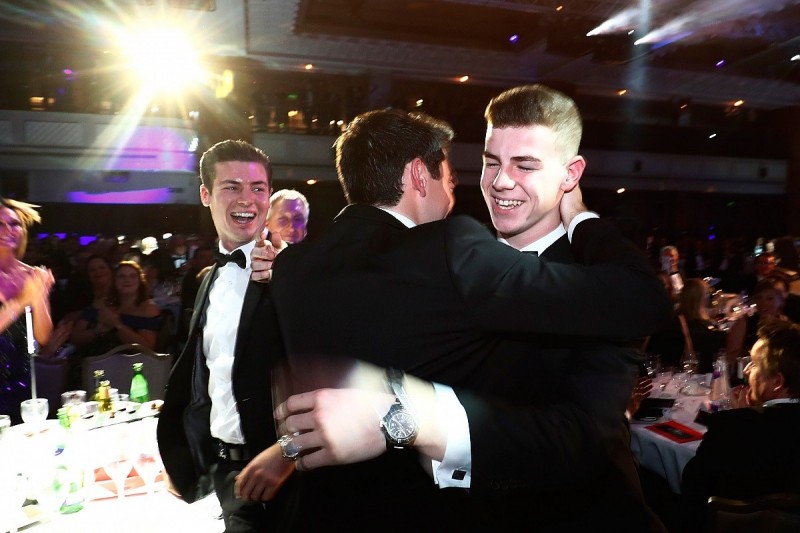 Plato said of Gamble: "Every year the judging team si knocked over and it gets tougher and tougher. The level they operate at is something to behold at.

"Genuinely this year there was not a clear cut winner, one stage beginning of day two there were four cars around a GP circuit covered within three tenths of a second. Two cars were within less than a tenth of a second.

"Lap time is important but there are a lot of elements we look at.

"The last three or four years we've had some fantastic drivers go on to be a star of the future and Tom is a fantastic winner." 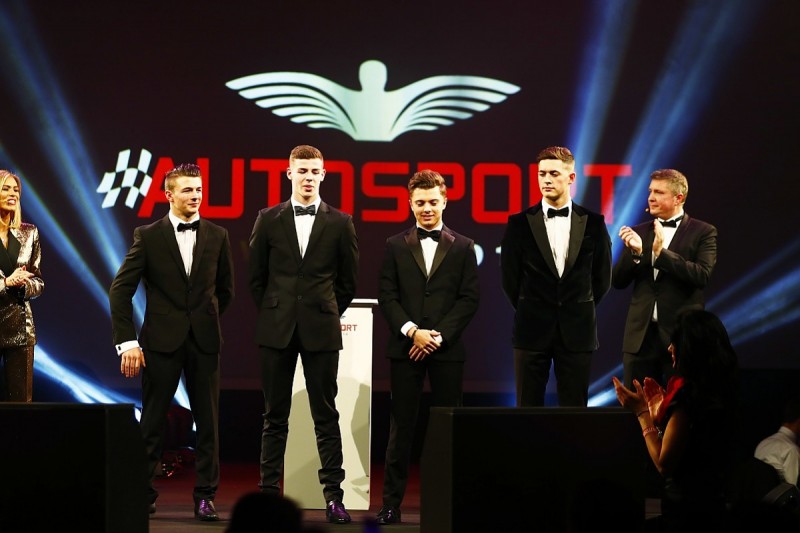