Plans for Red Bull junior Juri Vips to return to Super Formula this year have seemingly been abandoned, with Ukyo Sasahara keeping his seat for the rest of the season 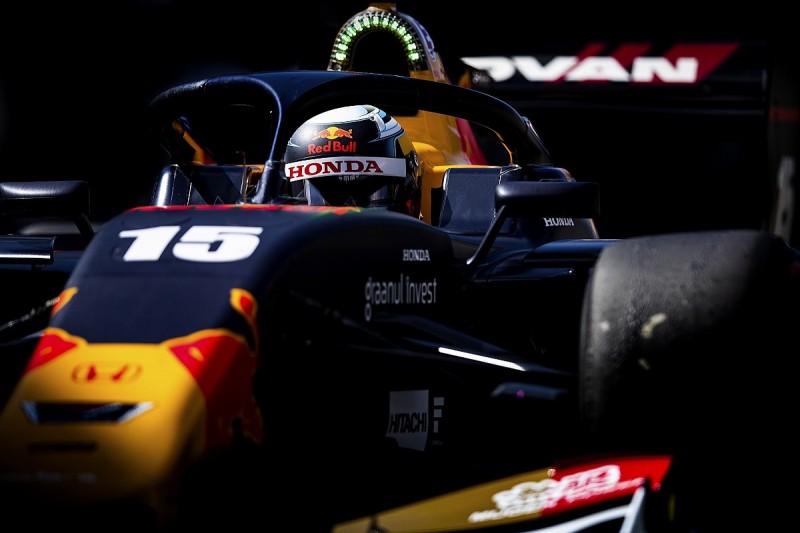