After a difficult start to his maiden campaign in Japan's top-tier single-seater championship, Gasly turned a corner with points finishes in both Okayama and Fuji.

His real breakthrough came at Motegi, where he took advantage of a botched Kamui Kobayashi pitstop to claim a first win.

Another victory followed at Autopolis and he came close to winning the Sugo race as well.

Gasly's upturn in form coincided with a dip in performance for 2013 Super Formula champion Yamamoto, who failed to score a point in the last four races of the season and eventually finished ninth overall with less than a third of runner-up Gasly's 33-point tally.

"I was impatient at that time, but I felt more miserable," Yamamoto, who will race alongside Jenson Button in Super GT this year, told Autosport.

"It was a year in which I strongly felt that I did not want to lose to my team-mate Gasly.

"At first I thought he was in unfamiliar territory, but he became better than me in the second half of the season.

"I think the feeling of 'I do not want to lose' became too strong as the year progressed, and I ended up overlooking other aspects of racing.

"It reached a point where my field of vision became too narrow." 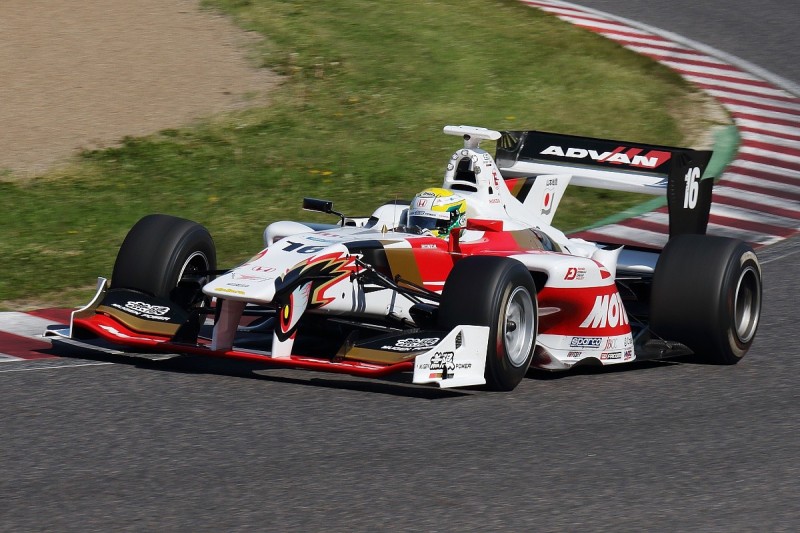 But Yamamoto added he could still draw positives from his stint alongside Gasly.

"I think there was a part that I was overlooking because I really wanted to win," he said. "There were lots of things I realised at the end of the season.

"I got to know his strengths and learned a lot from him."