Promoted: What does a sponsor get out of motorsport?

The JPS Lotus, 555 Impreza and STP Chevrolet are just a few examples of how brands can achieve iconic status by partnering with a successful racing team 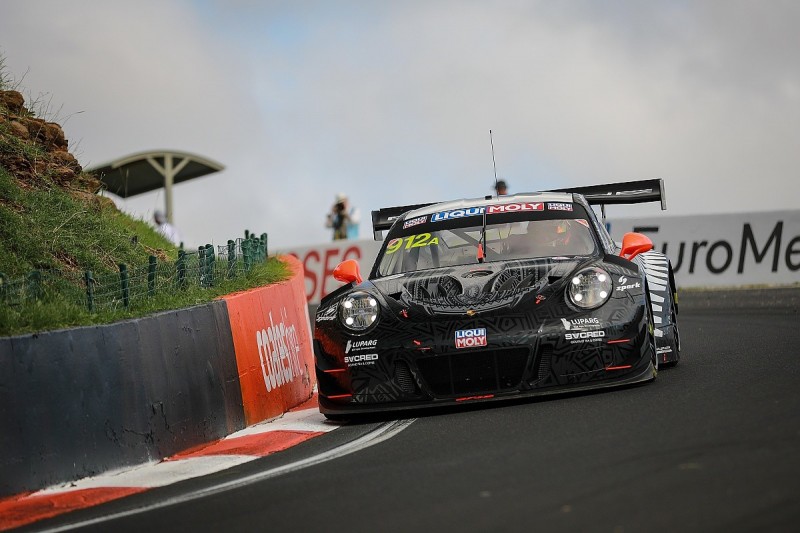 It's a fact that has not escaped SACRED coffee founder Tubbs Wanigasekera and in the 15 years since the New Zealand expat started the gourmet roasting chain in London, SACRED has grown massively on the back of its motorsport involvement.

Wanigasekera's passion for the sport is deep-rooted. On moving to the UK in 1998, he joined the marketing department at West Surrey Racing, then the factory Honda team in the British Touring Car Championship, and went on to manage fellow Kiwi Aaron Slight, a World Superbike ace-turned BTCC racer who finished second in the 2002 independents championship.

Wanigasekera also arranged for Slight to enter the Porsche Supercup at Silverstone in a VIP car in 2003, which began a lengthy affiliation with the German marque that continues to this day, with SACRED the official hospitality partner to the Porsche Motorsport GT Team and Porsche Supercup.

From SACRED's earliest days in 2005, Wanigasekera (below, left with 2019 Carrera Cup GB champion Dan Harper) was eager to increase the visibility of his brand through motorsport, and the ideal opportunity arose when Slight was entered in the Carrera Cup GB VIP car at Croft in 2009. 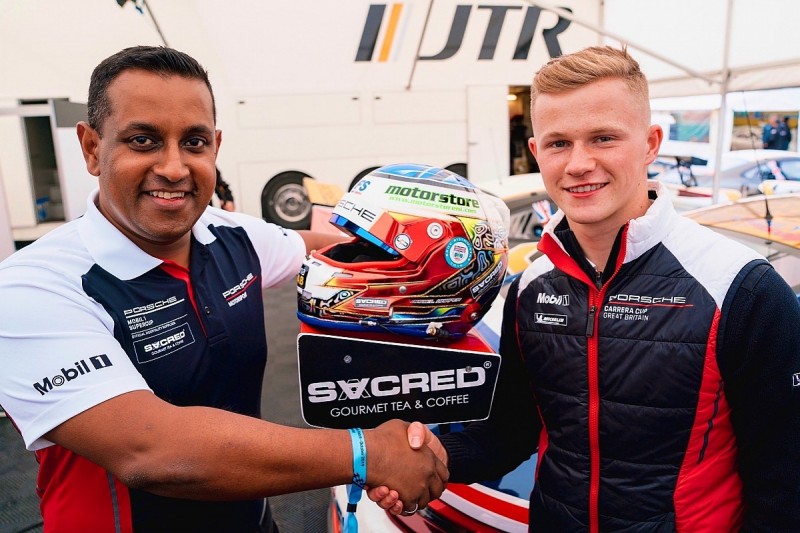 SACRED is celebrating 10 years as an official partner of the Carrera Cup GB, and each of its four driver ambassadors - Earl Bamber, Ben Barker, Matt Campbell and Michael Meadows - started their careers in their regional editions.

Bamber, who won the Le Mans 24 Hours in 2015, has now started his own team, EBM, which won this year's Bathurst 12 Hour after Campbell passed Jake Dennis's R-Motorsport Aston Martin with nine minutes to go. That it was Wanigasekera's single largest investment in a race effort, and at the circuit where he spectated in his youth, made it all the more special.

"Earl and I started talking about it probably less than three months out, and literally we did the whole deal over WhatsApp," he says.

"He must have worked I don't know how many hours leading up to it, and having Matt win it as well set a very high benchmark for me.

"As a kid we went to Bathurst and I used to watch Peter Brock back in the day in the RS500s, so to go there with the team with my name on it as a sponsor it was absolutely fantastic."

SACRED is looking to get involved in MotoGP and rallycross next year as Wanigasekera looks to expand the brand into new locations across the Middle East and Asia. He says the benefits resulting from its involvement in motorsport have been evident.

"It's definitely helped establish itself within my other corporate clients," says Wanigasekera, who used the Carrera Cup GB finale at Brands Hatch as a launch for the new SACRED Nespresso compatible Coffee capsule range.

"It provides the gravitas of the association with a product that's successful, so it's good to be associated with the likes of Porsche winning races at Le Mans or in Supercup at Monaco.

"It keeps the brand positioned really well and helps open doors to sell the brand's DNA, so corporate clients know what they're buying is a high quality product." 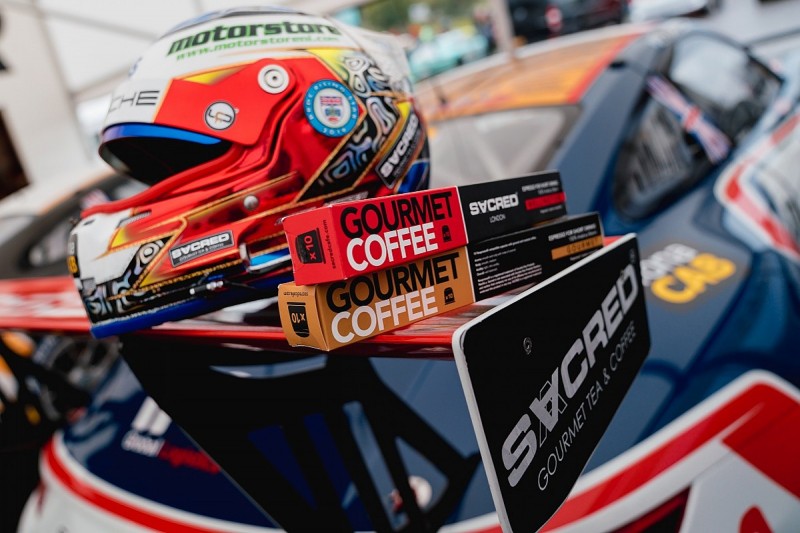 New Autosport Awards category to celebrate Moment of the Year