The Renault Sport Academy driver stepped up to F3 after taking the Formula Renault Eurocup crown in 2019. Despite never qualifying on the front row, the Australian scored two wins with Prema Racing and took the title by three points from fellow rookie Theo Pourchaire.

PLUS: The junior formula champions on a collision course in F3

"It's very cool - thanks to everyone who voted for me and to Autosport for putting me up for nomination," said Piastri. "I keep having to remind myself that this was a rookie season!

"The compact calendar put everyone to the test. It took its toll mentally and physically having nine race weekends in 11 weeks, but I'm very happy to have walked away with the championship.

"Winning the championship meant I got the opportunity to test a Formula 1 car with Renault. That was the coolest day of my life so far and hopefully there will be more of those." 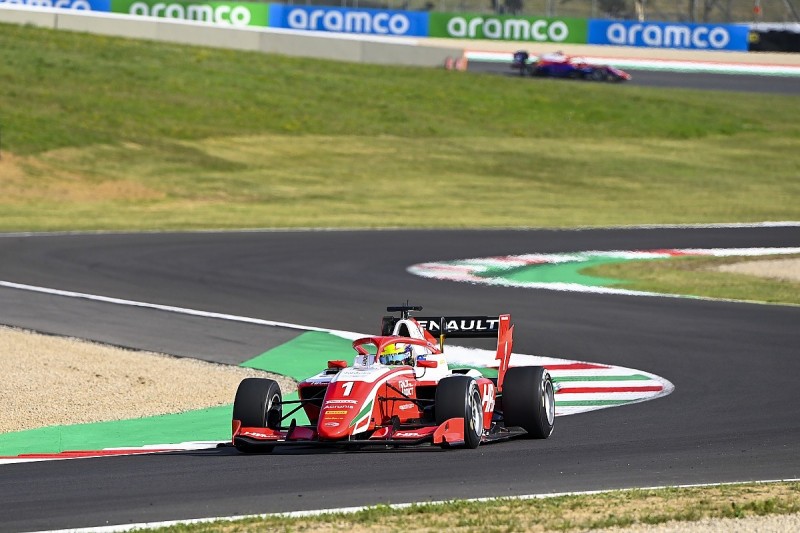