M-Sport and the Motorsport Network have tied up to advertise the annual curtain-raiser for the motorsport season, which will take place at Birmingham's NEC across January 11-14.

The agreement also marks the announcement that the outfit will exhibit at the show next year.

Both Ford Fiesta WRCs will be emblazoned with the livery, marking the third year in succession Autosport International has featured on the flanks of the Fiesta but the first time it has appeared on two cars on Britain's WRC round.

M-Sport and Ogier are on the verge of clinching both drivers' and manufacturers' world titles in Wales next week.

"How things have progressed for Malcolm [Wilson], Sebastien, Ott and the whole team since then.

"We are absolutely delighted to renew our association with M-Sport and the cars at next week's Dayinsure Wales Rally GB, such a pivotal point in what's looking like a history-making year for them.

"A superb Autosport International kick-started an exceptional year for M-Sport and we look forward to reflecting on that at the NEC in January." 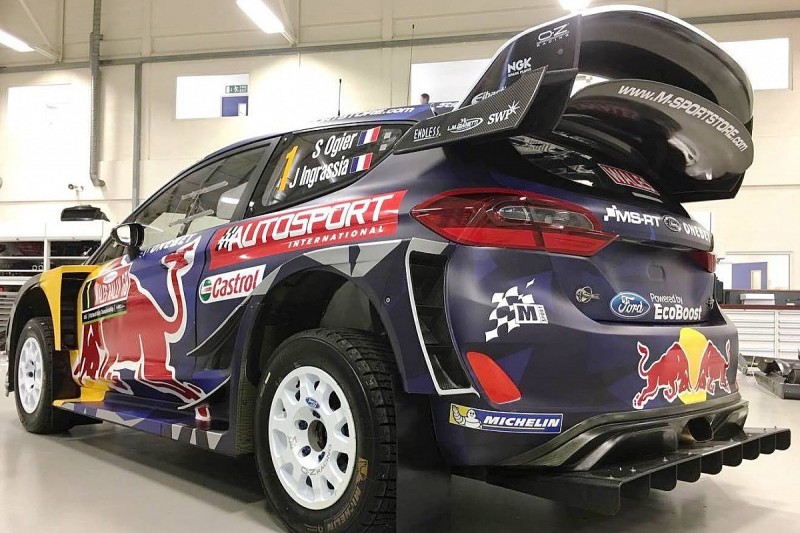