The initiative, founded by 13-time Grand Prix winner David Coulthard and entrepreneur Karel Komarek in June 2022, is committed to investigating the issues impacting female participation and progression to elite-level motorsport.

As part of its research, it has launched a Global Attitude Survey designed to explore the opinions, perceptions, and challenges which women face.

The 10-minute survey asks fans and competitors to give their say regarding the physical and mental challenges faced by women competing across motorsport.

It will also record fans’ inputs towards making the sport more inclusive, the impact of previous campaigns and which bodies are best placed to champion changes at all levels.

"However, more women have flown in space compared to those who’ve been behind the wheel of an F1 car.

"This research will help lay the foundations upon which we will search globally for top female racing talent, provide them holistic training and support at par with what promising male drivers receive and remove barriers towards gender diversity in single-seater elite-level racing." 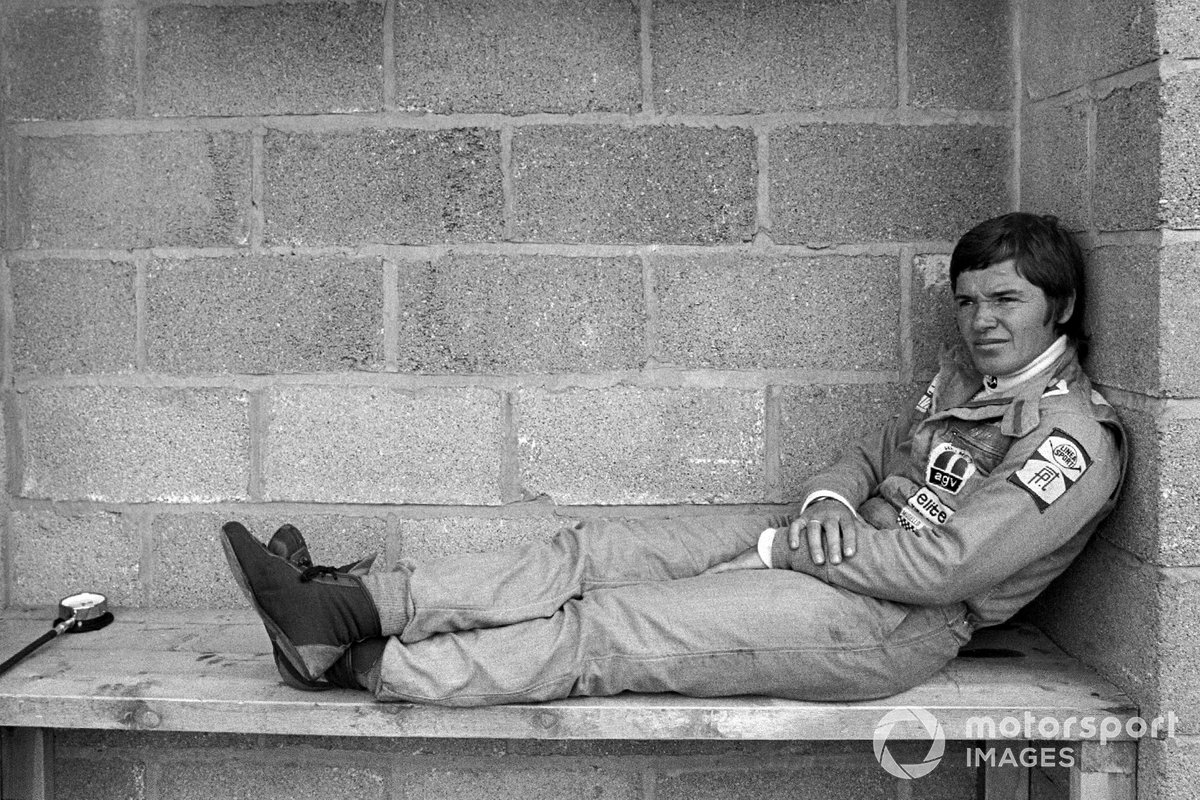 The survey will explore how respondents participate in motorsport, whether as an armchair fan or a top-level driver, and how they consume news and information.

It explores attitudes towards womens’ participation, including which series fans believe the rules allow women to participate.

The survey also asks about fans’ attitudes, such as whether they believe men and women would be better off racing in different series’ and if the presence of women in a series would encourage them to watch or participate.

It poses questions around the ability of women to compete at an elite level, such as whether women have the reaction speeds necessary to compete, the ability to interpret key technical data or if gender stereotyping deters female participation.

The web-based survey hosted on motorsport.com until 3 February is available to respondents around the world in 15 languages, and is planned to be the most-comprehensive study of its kind ever conducted.