Ocon, who will be Mercedes' F1 reserve in 2019, attended the second round of the winter series in Andorra last weekend to support Formula 2 driver Dorian Boccolacci, who is competing in the top-tier Elite category.

"I came to see Andros Trophy as a visitor and also to support my friend Dorian Boccolacci," said Ocon.

"We love motorsport and miss it in the winter time, so we all like going to Andros Trophy." 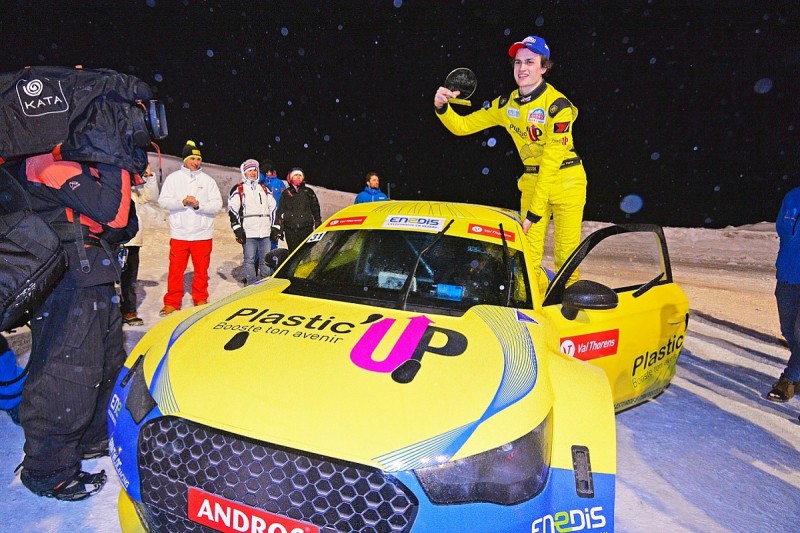 But Ocon will test a single-make rear-wheel drive electric car, which is eligible for the Andros Electrique class that Panis won last season, at the Isola 2000 ski resort.

"I will be in Isola 2000 to test the electric car but I won't do the race, we will see about doing that later on," he said.

"I will also be in Paris for the [final round] race in Stade de France [in February]."

French legend Alain Prost is a three-time Andros Trophy champion, and one of a number of high-profile drivers to have competed in the winter series.

Haas driver Romain Grosjean is the most recent F1 incumbent to achieve success in the discipline, having won in Elite Pro during a one-off outing in December 2016.