Optimum will run a single Vantage GT3 shared by Adam and European GT racing regular Flick Haigh, marking the first time the team has competed in British GT3 since it ran an Audi R8 LMS for a part-campaign in 2016.

It has been a regular in the GT4 category, running a PMW-backed Ginetta and then McLaren for Graham Johnson and Mike Robinson.

Adam became the first driver to successfully defend the GT3 crown, and the first to win the title with two different teams, when he followed up his 2015 Beechdean AMR success by winning the 2016 title with TF Sport.

He also holds the record for the most GT3 wins in the series, having amassed 12 across his seven years in the championship.

"Next year is going to be really exciting," said Adam. "I've had two great years working with TF and Derek [Johnston, team-mate] but as a factory driver you often switch surroundings, so I'm used to adapting.

"Optimum is a team with a lot of history and a lot of professionalism.

"I've seen Flick's results and she's at a good level and I think the Vantage will suit her driving style.

"I have to go for the title again as making my mark on a series in any way is always special."

He explained that the WEC's switch to a 'superseason' for 2018/19 meant he "always" wanted to return to British GT to ensure he was racing regularly. 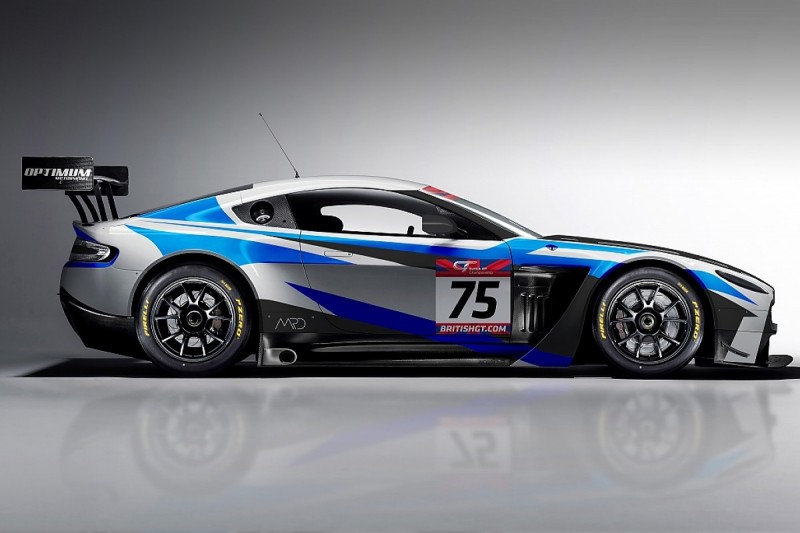 This year is likely to be the last for the current Vantage GT3, with a replacement model mirroring the new GTE car planned for 2019.

Optimum boss Shaun Goff, whose team will also benefit from engineering and technical support from AMR parent firm Prodrive, said the team was "in for a great year".

The grid is expected to number into the mid-teens next season.

British GT4 champions Will Tregurtha and Stuart Middleton will move into the GT4 European Series next season after picking up factory support from Ginetta.

The duo scored three wins on the way to becoming the youngest driver pairing ever to lift the GT4 title, in their first year in the series after graduating from Ginetta Junior racing.

Both drivers have been signed to Ginetta's young driver programme will reunite with Charlie Kemp's HHC Motorsport team to campaign a G55 GT4 in the full pan-European contest. 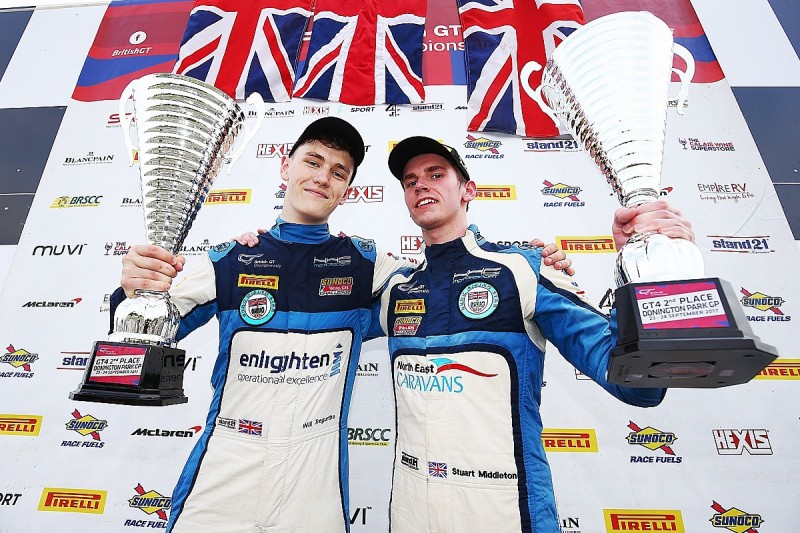 The unseen consequences of a failed injury comeback