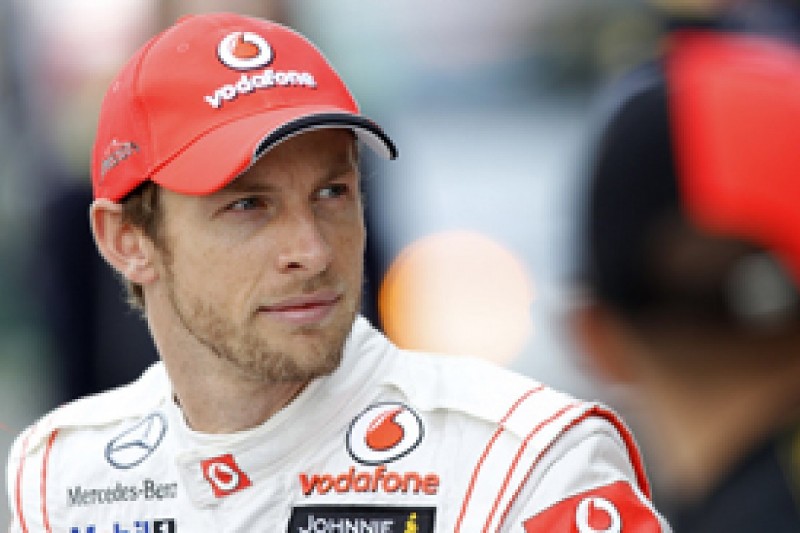 With the 2011 AUTOSPORT Awards fast approaching, we've trawled through our video archive to bring you footage from various winners across the past two decades. Today it's the 1998 McLaren AUTOSPORT BRDC Award winner Jenson Button

With the aim of boosting the prospects of young British racing talent, its merit is proved in the list of past winners - which includes 2009 F1 world champion Jenson Button and four-time IndyCar champion Dario Franchitti.

As this year's big reveal on Sunday 4 December draws nearer, we've taken a trawl through the video archives to bring you footage of the moment some of our most famous past winners have been announced. We'll be adding one new free video each day for the rest of the week as we build up to this year's Awards.

Alex Fontana signs up for Formula 2 test at Barcelona