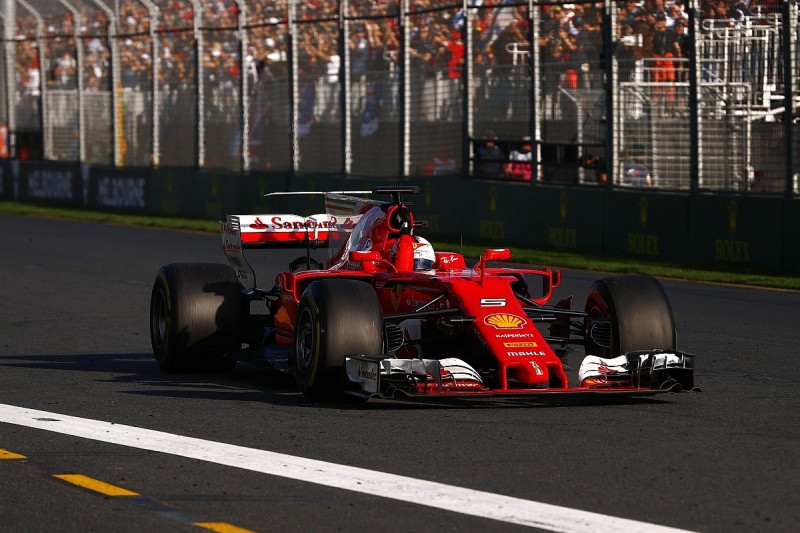 "It has been a long winter without any Formula 1 action and having the 2017 F1 car is the perfect reward for fans coming to the show this week to get up close its latest race winner.

"Do not miss out on this amazing celebration of arguably the most iconic marque in motorsport history."