Main
Previous / What is the future for WEC after the coronavirus pandemic? Next / Autosport magazine pauses production due to pandemic impact
General News 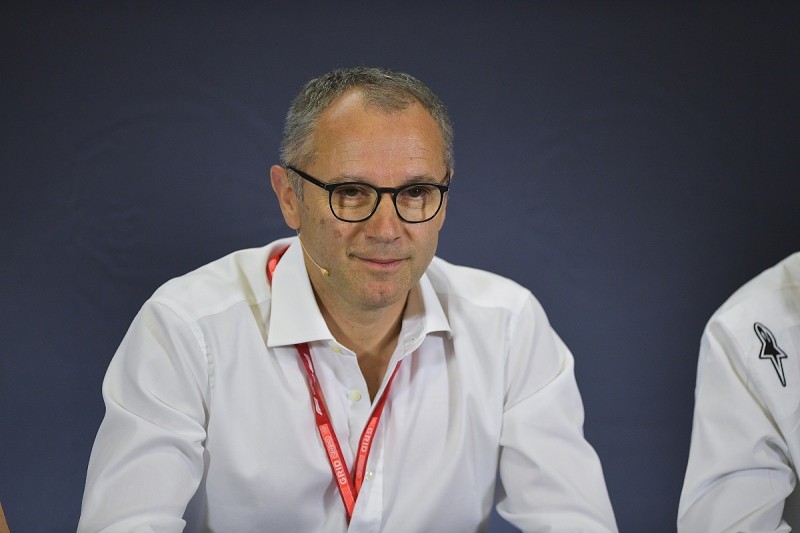 What is the future for WEC after the coronavirus pandemic?