He was forced out of racing when he was diagnosed with cancer for a second time in 2018, but announced last month he would make his Isle of Man comeback in August's Classic TT event in the Lightweight race aboard a Padgetts 250 Honda.

Despite having not raced on the Isle of Man since the 2017 Classic TT, Anstey dominated Saturday's three-lap race, establishing a lead of 40 seconds after his pitstop at the end of the opening tour.

He would go on to extend that to well over a minute to seal an emotional Lightweight victory.

Speaking afterwards, he said: "It's awesome to win. I can't believe it.

"Everyone - the team, Clive [Padgett], my family have just been awesome.

"I was right in the zone but on the last lap I was really nervous and just short shifted - I was not trying to go fast - just get it to the end.

"The last two years have been really tough. If it wasn't for Anny [Ramsey, Anstey's partner] I wouldn't be here."

This marks Anstey's sixth win at the Classic TT and his third in the Lightweight class. 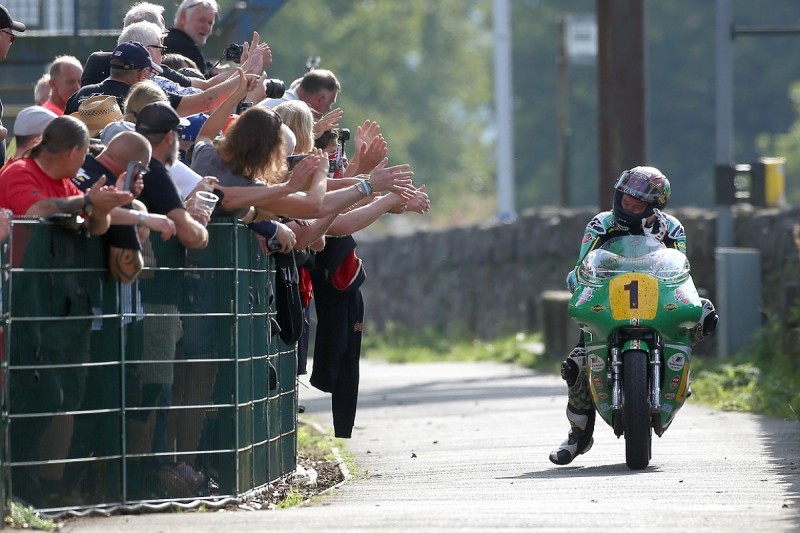 Also on Saturday at the Classic TT, 23-time TT winner John McGuinness took to the top step of the podium in the Senior race aboard the Paton 500cc machine.

McGuinness endured a tough return to the TT this year after missing the 2017 and '18 events through injury, with mechanical dramas blighting his effort in the Superbike races on the Norton.

Though 2019 was McGuinness's first year at the TT proper since '16, he made his racing return at the Classic TT last August and won the Senior race.

In a shortened three-lap contest, McGuinness stamped his authority from the off, leading fellow Paton runner Stefano Bonetti by 17s at the end of the first lap.

McGuinness would come under no threat for the rest of the race, easing to his third Classic TT win ahead of Bonetti and Jamie Coward (Craven Norton) - who bested Maria Costello, also on a Paton, for third in a tense battle.

That race was marred by tragedy, however, after 37-year-old New Zealand rider Chris Swallow was killed in an incident at Ballaugh Bridge during the Senior race.

Racing at the Classic TT continues on Monday, with the Superbike race the highlight of the bill.

This year's Senior TT winner Dean Harrison (pictured below) will be sidelined after suffering a fractured rib when he struck his shoulder on a wall at Laurel Bank during Lightweight practice on Friday evening. 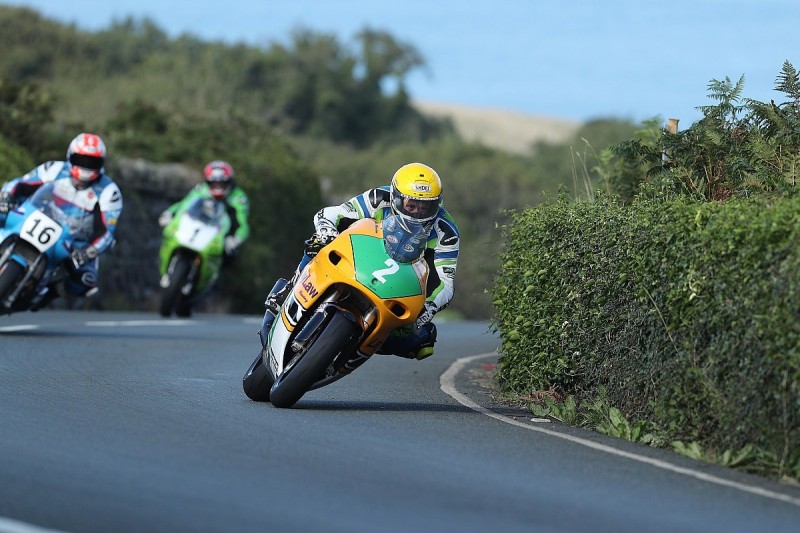