Main
Previous / Motorsport Jobs: How useful is a mechanical engineering degree? Next / First drivers and date announced for 2018 Race of Champions
General News

Since 2006, motoring writer, broadcaster and presenter Henry Hope-Frost has entertained crowds around the Autosport International stage with his thrilling interviews with some of motorsport's biggest names

Ahead of his return to Autosport International for the 13th time, where he will interview the likes of 1992 Formula 1 world champion Nigel Mansell CBE, the popular host has shared his top 10 moments from a dozen years as the Autosport Stage compere.

"In 2007, the 1995 World Rally champion took to the stage and talked to me about wanting to do Le Mans again, why he wasn't in the WRC at that time, and how much he had learnt from former team-mate Carlos Sainz.

"The interview was fascinating at the time but is extra poignant now because it was the last time I saw him." 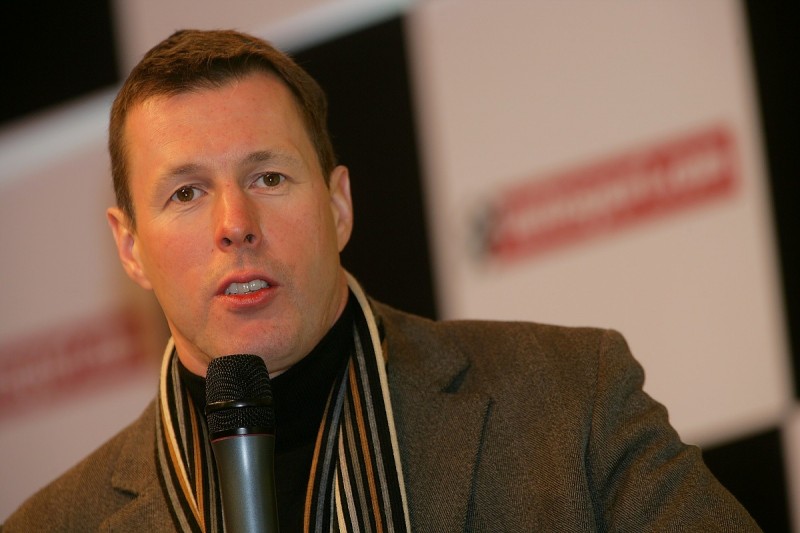 "A choice that needs little explanation. It was an honour to again chat with this total legend of motorsport broadcasting and the voice of my childhood!"

"I'll never forget the roar of approval from the enormous crowd as Britain's 10th world champion joined me on stage.

"He was relaxed, articulate, witty and more than comfortable in his elevated position as a sporting role model to millions.

"Following 40 minutes of questions from me and the crowd, he then helped me hand out free tickets to the British GP at Silverstone to fans.

"The out-of-reach, multi-millionaire superstar status that comes with the territory was forgotten and it was a privilege to be part of a 'title-celebration tour'." 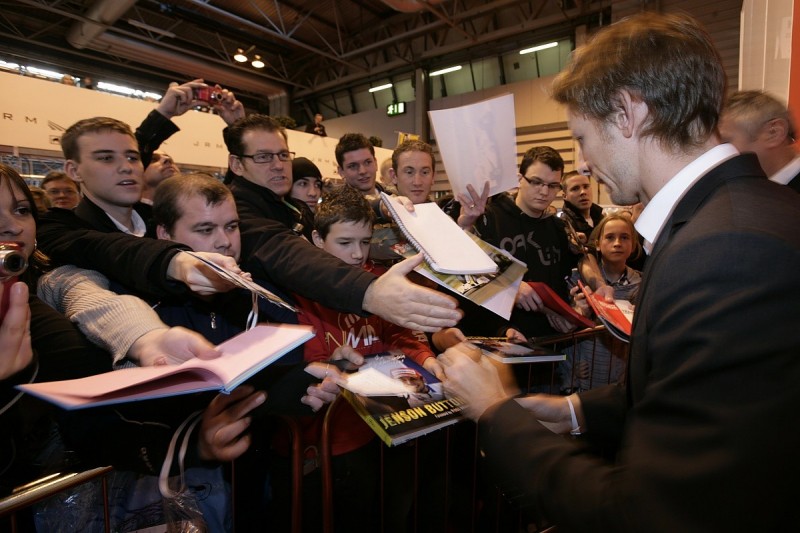 "Each time I interviewed the only man to win the world championship on two wheels and four, he was thorough, forthright and principled.

"The last time he joined me on the Autosport Stage in 2014, it marked the 50th anniversary of his Formula 1 world championship win. It was an honour to sit with him at such a landmark time and reminisce about his remarkable career."

"As a dare from the crowd, the former F1 presenter danced to Gangnam Style up on the stage. Need I say more?" 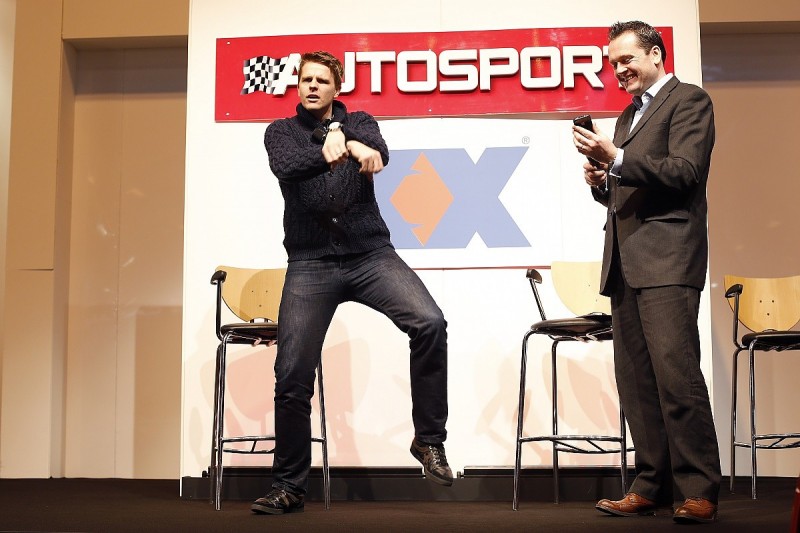 "Who doesn't love a surprise? In 2014 I had the privilege of an impromptu chat with the double WRC champion, a big childhood hero, after he was spotted on a stand in Autosport Engineering. He agreed to come on and was as fascinating as he had been fast."

"Just as I was mid-flow with Walter, we were joined by another rally legend, 2003 World Rally champion and WRX convert Solberg.

"He'd noticed Rohrl on stage and couldn't resist inviting himself on to pay tribute!

"Turns out it's not just fans (and Autosport staff) who get excited about the superstar guests at the show." 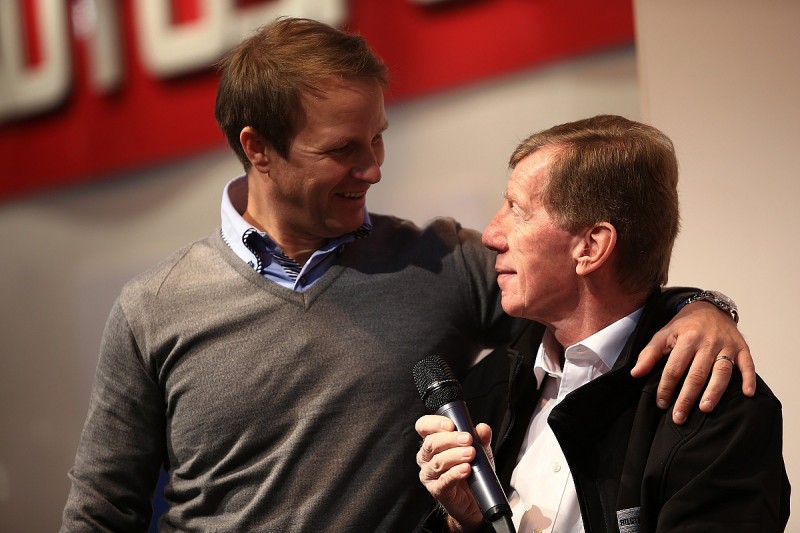 "Two words: epic banter! Whenever this group of BTCC aces gets together it's always thoroughly entertaining and a real insight into their brilliant relationship both on- and off-track."

"Chatting with two grand prix bike heroes was a rare diversion from the four-wheel folk.

"Both told fascinating tales about their respective world championship wins and racing against legends such as Barry Sheene and Eddie Lawson, with Read mischievously comparing MotoGP to the Spanish Mafia! As I'd suspected, truly memorable on-stage banter."

"The 1996 world champion was his usual articulate, considered and disarming self as he celebrated the 20th anniversary of his title success.

"A huge crowd of fans gathered as he shared key moments from his illustrious career, including being Williams team-mate to Alain Prost and, all-too-briefly, Ayrton Senna, as well as his bitter rivalry with Michael Schumacher." 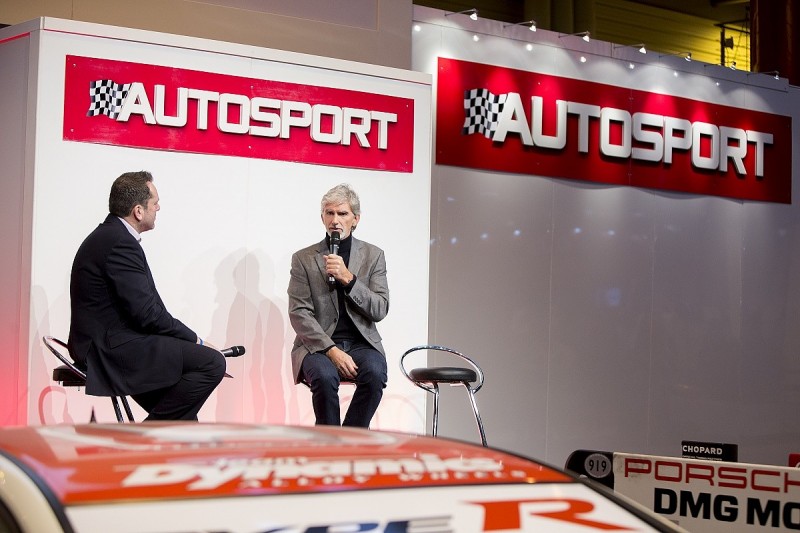 Motorsport Jobs: How useful is a mechanical engineering degree?

First drivers and date announced for 2018 Race of Champions