First launched in 2008 as a collaboration between entertainment giant Sony and the Japanese manufacturer's European arm, the GT Academy was a revolutionary concept aimed at turning video gamers into racing drivers.

It has since developed into a worldwide programme, and its graduates have gone on to contest a variety of domestic and global sportscar championships.

"There have been so many stories about drivers paying to be in F1 but we're finding drivers who didn't know where they wanted to be," Cox said. "We're taking drivers from the virtual world to the real world and making them successful.

"The first year people thought we were lucky, and then we must have kept getting lucky...

"We've got guys racing all over the world so it really is a great scheme and we're finding drivers who didn't know they wanted to be racing drivers."

The virtual-to-reality contest takes the best Gran Turismo players and puts them through a series of challenges to whittle the competitors down to a select few, who undergo on-track evaluation in Nissan sportscars.

Apart from the European instalment, versions of the Academy have also been run in the United States, Germany and Russia since its inception.

The scheme's first winner, Lucas Ordonez, became the Blancpain Endurance Sieres Pro-Am champion this year and was a podium finisher in the LMP2 class at the 2011 and '13 Le Mans 24 Hours, the latter result alongside fellow graduate Jann Mardenborough 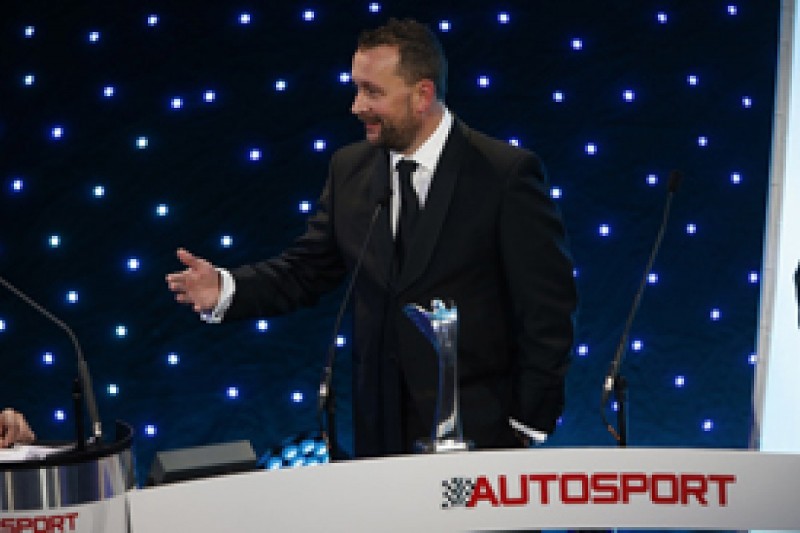 Welshman Mardenborough, the 2011 European winner, also made his single-seater debut in the European Formula 3 championship this season.

The pair are two of six graduates - the others being Wolfgang Reip, Mark Shulzhitskiy, Peter Pyzera and Steve Doherty - to have driven for the Team RJN-run Academy squad for 2013, a season in which it also claimed the BES Pro-Am teams' title.

Along with Ordonez and Mardenborough, three other Academy graduates have gone on to compete in the LMP2 category.

Ex-programme member Jordan Tresson raced in the 2012 World Endurance Championship, while Shulzhitskiy and Repid made their debuts in the same series in China and Bahrain respectively this year.