The six drivers fighting for this year's McLaren AUTOSPORT BRDC Award, and the prize Formula 1 test that goes with it, have been decided

The sextet will undergo fitness and simulator assessments, before a two-day test at Silverstone in Formula 2, DTM Mercedes and McLaren GT3 machinery later this month.

The winner will be revealed at the AUTOSPORT Awards in December, and in addition to his McLaren F1 test next year will receive £100,000, full BRDC membership and an Arai GP-6 RC carbon crash helmet.

Warwick said: "We've got a really strong year in terms of three experienced drivers and three new guys who I think will push them to the max.

"I'm impressed every year with the commitment from our partners. It's great we've got the F2 cars again, because everything is equal. Jonathan Neale and McLaren have shown amazing loyalty over time with the Formula 1 test and the GT car. The same goes for Mercedes with the DTM.

"All six drivers go to Porsche for fitness tests which we view as a fundamental part of every driver's DNA. The simulator work with Base is important because they drive on the Silverstone Grand Prix circuit and familiarise themselves with the F2 car, and a blind circuit so we see how they react so something new.

"People underestimate the amount of work that goes into finding who we think is the best emerging talent." 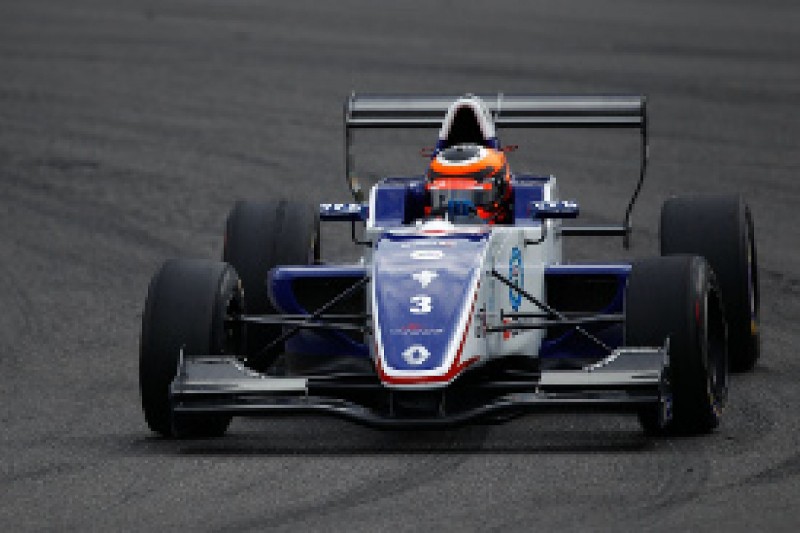 2015: Third in Formula Renault Eurocup (3 wins), second in Formula Renault ALPS (4 wins)
WHY THEY WERE CHOSEN: Seven wins across two competitive FR2.0 championships are a strong return. Switching to Koiranen GP has unlocked the sort of performances that made Aitken a finalist back in 2013, and nobody has won more races in the category this season.
WHAT THEY SAID: "Last time it was a bit different, I was one of the least-experienced drivers - now I should be more towards the most experienced so the aim is to come out on top in as many aspects as possible." 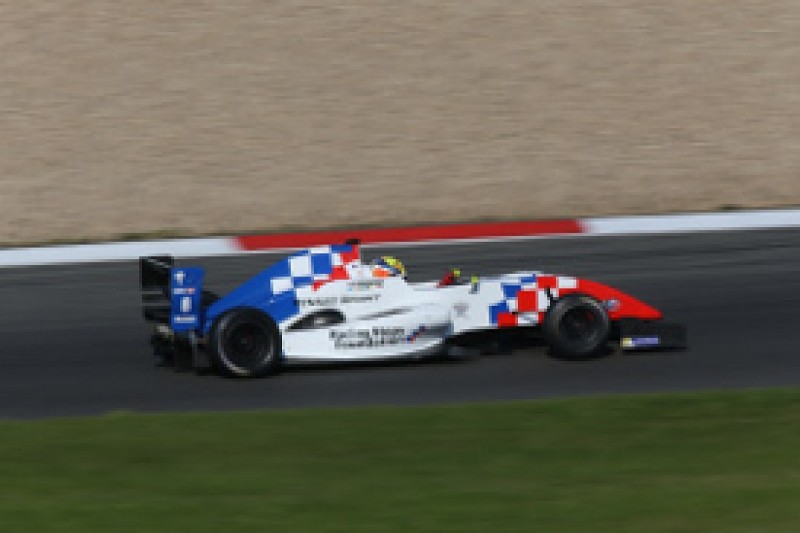 2015: Fifth in Formula Renault Eurocup (2 wins)
WHY THEY WERE CHOSEN: The Formula Renault Northern European Cup champion's rookie Eurocup campaign started strongly with second, but mechanical problems, mistakes and plain bad luck threatened to wreck his season. Back-to-back wins at the Nurburgring and Le Mans make him an outside title challenger going into the final round, too.
WHAT THEY SAID: "Last year was my first season in cars and there was quite a lot of pressure. This year I'm a lot more relaxed and I don't have to worry about things, it just comes to me more naturally. That is one of the things I think will help." 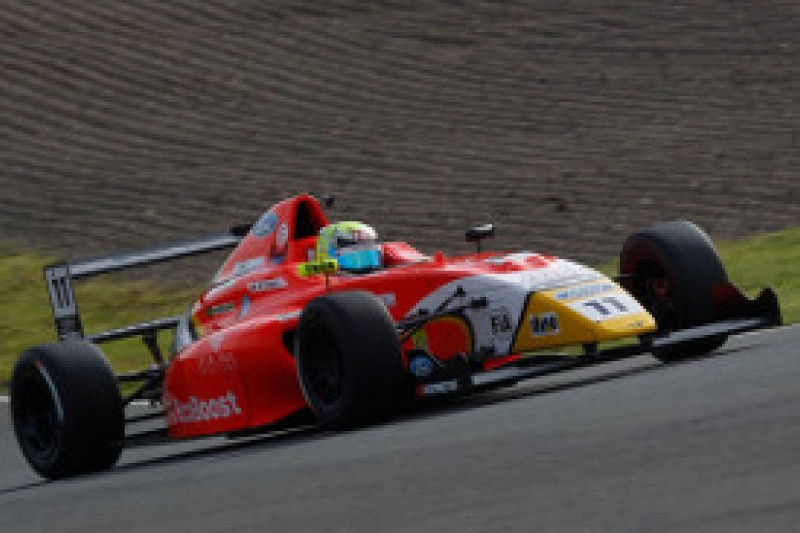 2015: Second in MSA Formula (6 wins)
WHY THEY WERE CHOSEN: Moving to the Arden squad for the first-ever MSA Formula campaign has fired Collard into the British Touring Car Championship support package's spotlight. His pace and ability to overtake have him right in the hunt for the inaugural title.
WHAT THEY SAID: "It's like a dream come true, and anything I do I want to win. Last year I struggled and in that respect it feels like I'm back this year - I've got a great team behind me, I'm on form and I've got to make the most of this opportunity." 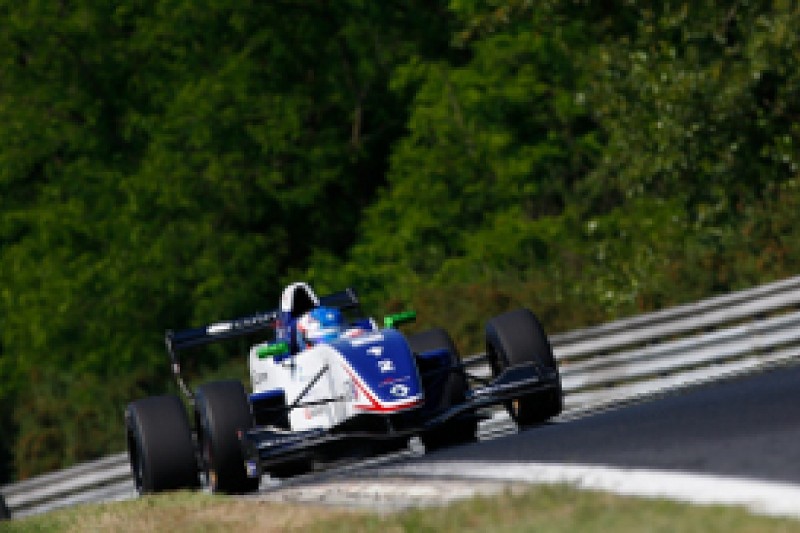 2015: Formula Renault ALPS championship leader (3 wins), Sixth in Formula Renault Eurocup (1 win)
WHY THEY WERE CHOSEN: He leads the Formula Renault ALPS championship and has won in the more competitive Eurocup as well. His campaign in the latter has been hampered by misfortune, though his pace has often been without question.
WHAT THEY SAID: "I'm a completely different driver to two years ago and I'll approach it much stronger, I didn't believe in my talent as much as I do now. I know how it works and know what the judges expect of me. Hopefully I can put in a performance I expect of myself." 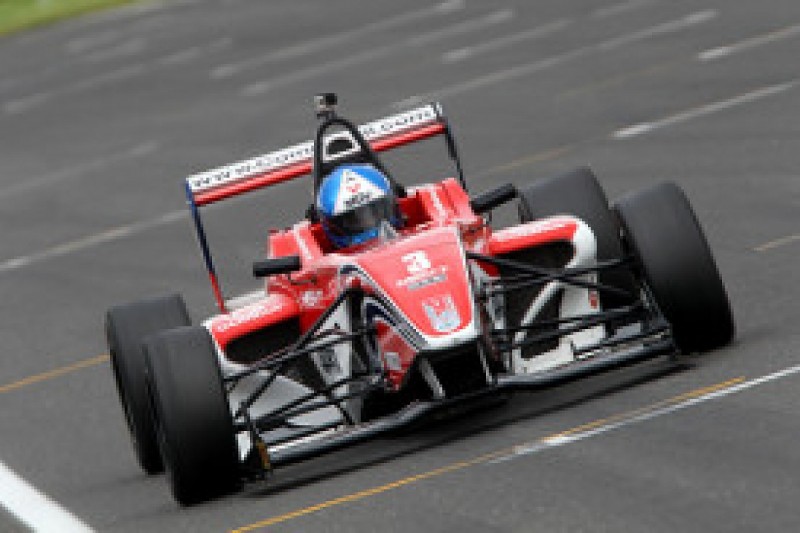 2015: BRDC Formula 4 champion (12 wins)
WHY THEY WERE CHOSEN: The son of ex-Formula 1 driver, MSV owner and BRDC F4 founder Jonathan - and brother of GP2 champion and Lotus F1 reserve driver Jolyon - wrapped up the F4 title with a round to spare and winning a record-breaking 12 races along the way. A strong debut two-litre Renault performance, in the Eurocup at Silverstone, was also impressive.
WHAT THEY SAID: "It's awesome. The Award was one of the reasons not to rush into moving up from BRDC Formula 4, because it's such a big thing. Hopefully I can do a good job." 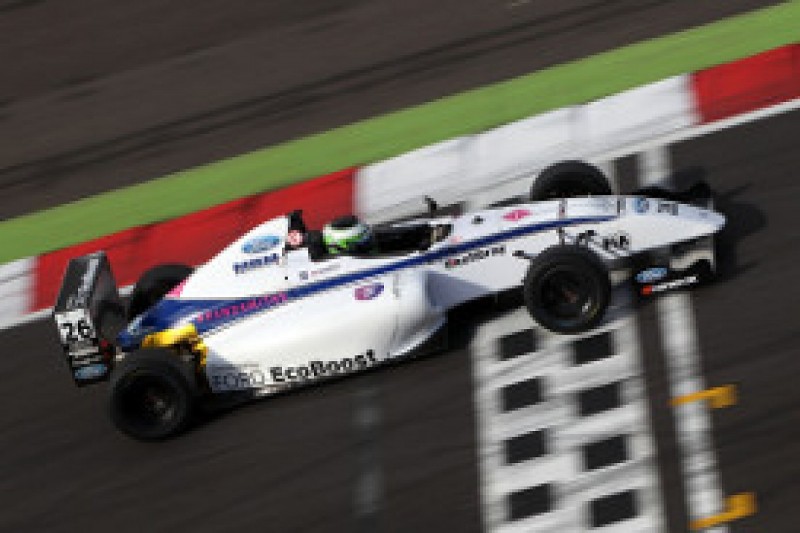 2015: MRF Challenge champion, select MSA Formula outings
WHY THEY WERE CHOSEN: Despite limited opportunities this year, Sowery has shown frontrunning pace every time he has got in a car. After winning the India-based MRF Challenge in 2014/15, clinching the title in January, he has appeared occasionally in MSA Formula. Showing convincing speed and making the podium despite two switches of teams and a stop-start programme prove his ability.
WHAT THEY SAID: "Last year I hoped for it but the competition wasn't all that great in F3 and this season although I've done well I wasn't expecting this, having come in halfway through the season. This is a break for me, an opportunity to show what I can do."
shares
comments