Zendeli won the ADAC Formula 4 championship in his third season in the category in 2018 before stepping up to the FIA Formula 3 the following year with Charouz.

After a difficult season in which he scored only six points and finished down in 18th place in the standings, Zendeli switched to Trident and enjoyed much better fortunes, scoring a lights-to flag-win in the Spa feature race to bag a top-10 finish in the championship.

The 21-year-old got his first taste of Formula 2 machinery with MP Motorsport in the Bahrain test last week, finishing sixth quickest on the final day, and will step up to the series full-time next year with the same team.

"I'm very happy to be driving for MP Motorsport for my first year in Formula 2", said Zendeli. "With four victories, they showed true race-winning form in 2020, and I am eager to add to their success in 2021. The Bahrain test with the team proved to be extremely productive, so I'm confident that we will be able to feature right at the front as soon as the season gets underway."

MP Motorsport is expected to field an all-new line-up in 2021 following rookie star Felipe Drugovich's move to UNI-Virtuosi and question marks over Giuliano Alesi's future in the series. 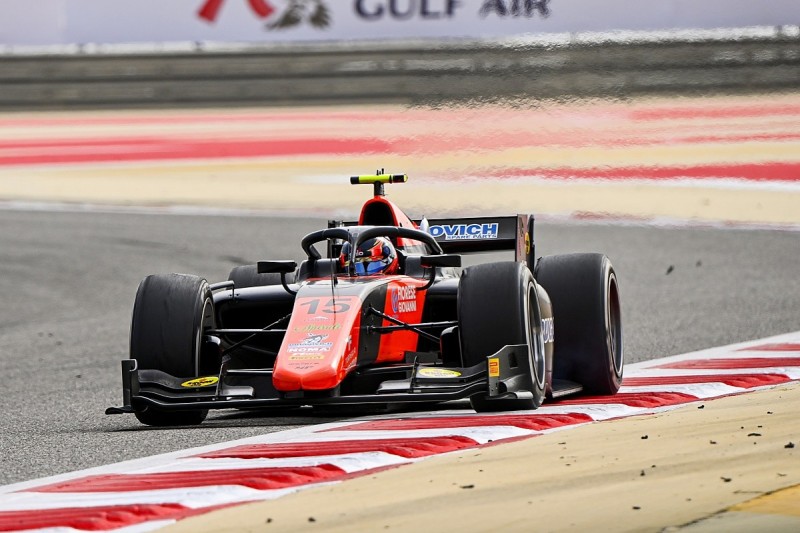 "It's a real pleasure to welcome Lirim to our team", said Sander Dorsman, team principal at MP Motorsport. "Lirim's talent was obvious to us from the moment that he started winning in German Formula 4 back in 2017.

"We worked very well together in last week's test, and I'm looking forward to a season that will hopefully see us challenge for wins. I'm sure he will do well in his debut season in Formula 2."

MP Motorsport finished sixth out of 11 teams in the 2020 F2 season, with Drugovich scoring three of the team's four wins and Nobuharu Matsushita clinching the other victory prior to his late-season exit from F2.