Strelnikova, whose Russian Time team has been part of GP2 since 2013 and won the teams' title in its debut year, says that such moves create questions over the series' purpose.

"Many now are trying to leapfrog GP2 - move up to F1 from Formula 3, for example," Strelnikova told Autosport's sister title Motorsport.com.

"That makes it difficult for teams to structure their business.

"It's unclear how it all works at the moment. What kind of system is being drawn up?

"If you can go to F1 straight from kindergarten, what's the point of other championships?

"Before that, for many years, there was a working system - you go to a smaller formula after karting, then to F3, then you have either Formula Renault 3.5 or GP2.

"But now if people are coming from F3, bypassing GP2 and 3.5, you get the question of whether they're even needed.

"Even 3.5 [now World Series Formula V8 3.5] is already too expensive for some, and we're more expensive." 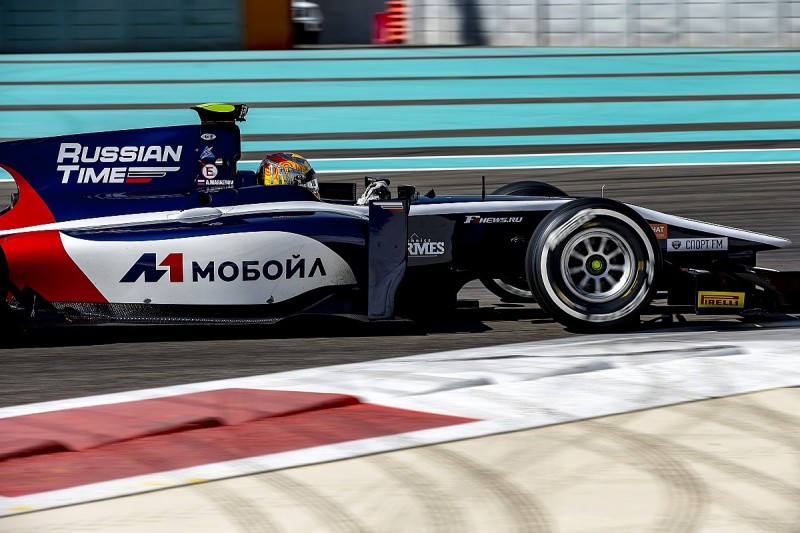 Strelnikova pointed to Carlin's recent decision to leave GP2, and the plans for the series to finally replace or update its chassis package introduced in 2011, as signs for concern.

"Now there's one less team, and it's difficult to find drivers," she said.

"In a year there'll be new cars, and that's another factor that adds unpredictability, which teams don't like.

"There's also the matter of financials. You have to buy new cars, and new equipment.

"That requires a big budget - without support from racing drivers, it's not possible."

Asked whether the team had a future once Artem Markelov leaves the series, which is likely to be at the end of this year, Strelnikova said: "Of course.