The Renault Sport Academy driver claimed last year's Formula Renault 2.0 Eurocup and Alps titles, and will join RP for Jerez - where he clinched his 2015 crowns - and Barcelona.

In parallel to his GP3 campaign with Arden, Aitken has enjoyed a successful liaison with RP this season in the EuroFormula Open series; winning two races from four starts.

"I am very happy to join the FV8 3.5 grid with RP Motorsport," said Aitken, who gained familiarity with Arden and Fortec FV8 3.5 machinery during winter testing before opting to race in GP3.

"The FV8 3.5 is an amazing car, and having an opportunity to compete with RP is even better. I can't wait to be competing in Jerez."

Aitken will fill the seat occupied in the preceding meeting at Monza by Super Formula racer Will Buller. 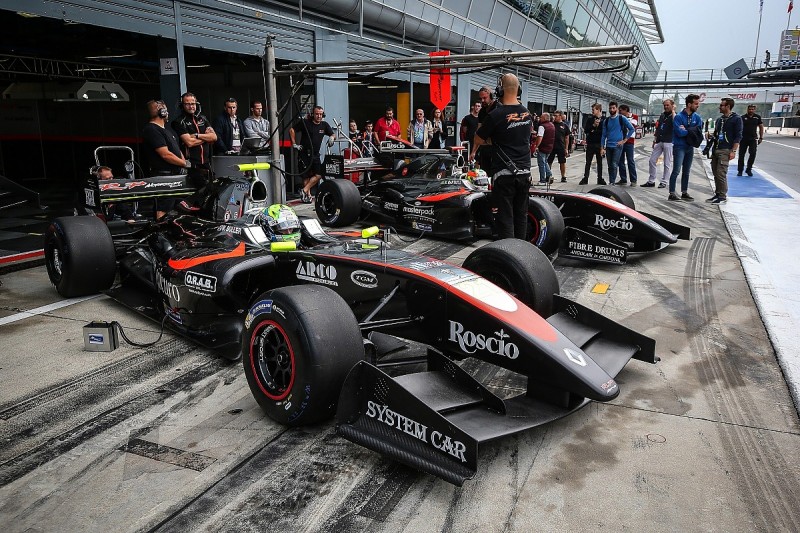 RP Motorsport team principal Fabio Pampado added: "Jack is a driver with great talent, as he has shown last year in the Eurocup and this year in GP3.

"We know each other very well since he has been racing with us in EuroFormula Open.

"I am convinced that such a demanding championship will prepare Jack well for the future."

The two FV8 3.5 meetings slot in without clashes during the two-month gap between GP3's penultimate event on the Malaysian Grand Prix Formula 1 support bill recently and its Abu Dhabi finale.