DS Automobiles announced its tie-up with the Dragon Penske squad after the end of the Gen2 era, ending its partnership with the Techeetah team which has since dropped off the grid.

The French manufacturer unveiled its E-TENSE FE23 livery, bringing over the black and gold colours while using the diamond design employed by Dragon Penske over the previous two seasons.

Speaking at the launch, Vandoorne said that he could learn a lot from the pedigree in the DS camp, and that he could also relay his own experiences from winning the title with Mercedes.

"I have the experience from the last couple of years with Mercedes, and we were obviously very successful as well," Vandoorne said.

"And DS was actually one of our big competitors. For me, personally, it's quite nice to arrive in a fresh environment to see what they were doing, to take the positives from from that.

"And then from my side, to bring to them the experience that I had from the past. So I think this combination is only making us stronger.

"When you start talking with the engineers, you put all the points on the table and you try to learn from each other. There's plenty of things that this team was doing well, there was a lot of things that obviously we were doing well over the last couple of seasons. 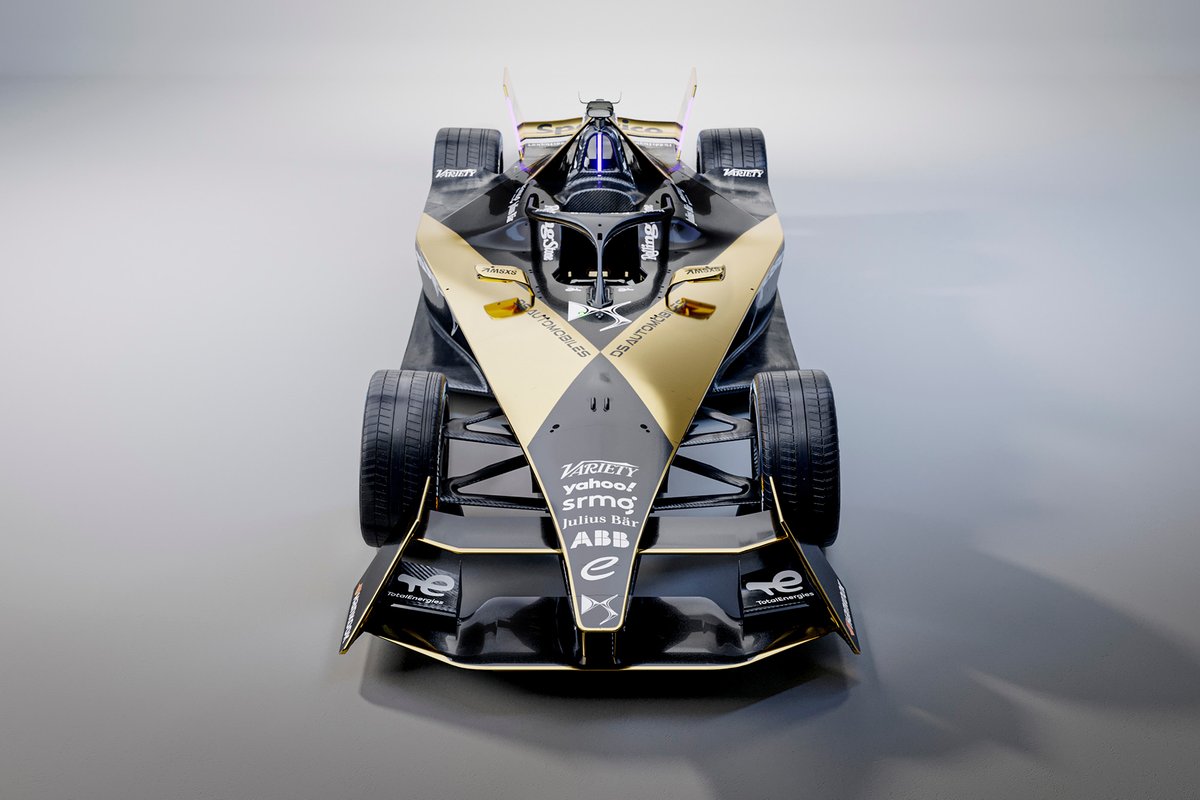 "And I think if we're able to put all these points together, then it will only make us make us a stronger package."

Vandoorne also explained that having a common language with the engineers, in being able to speak French, meant that he was able to communicate with his new team effectively.

In response to a question from Autosport asking how he was settling in, Vandoorne explained that the process was made easier with familiar engineers at DS Penske whom he had worked with in his junior career.

"When you're used to working with a team for quite a while, you get to know everyone and you get used to the ways of how things work within the team.

"I'm in for a big change, but I've been settling in very well. Some of the guys I already knew from the past in junior series, so that definitely helped a lot to settle in.

"The fact that I speak the same language is actually a big benefit as well, to get to know people on a more personal level.

"It's a team that obviously has a lot of very good history, so they know what they're talking about. And I think with my own experience coming in from the outside as well, it's been very valuable. So I'm looking forward to starting the season together."