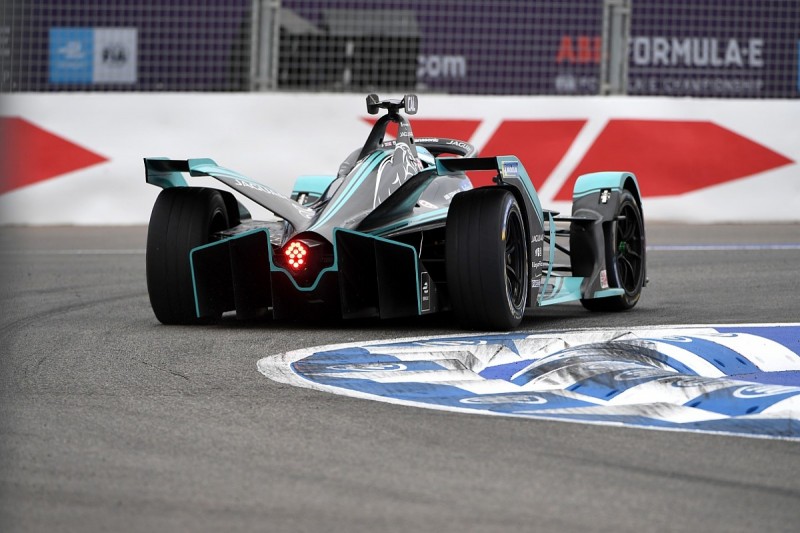 Prime minister Boris Johnson said at the United Nations summit earlier this year that a ban on the sale of petrol and diesel-engined cars would be brought forward to 2035.

The restrictions would also include the sale of hybrids, and transport secretary Grant Shapps has since suggested bringing the date forward again to 2032.

When asked by Autosport what impact the legislation would have on FE - especially if it was adopted by other nations - Barclay said: "If anything, it just shows the importance of Formula E.

"Bringing forward that deadline is something which we're all facing anyway.

"It shows the importance of how we speed that process up.

"For other forms of motorsport, it probably puts more of a challenge on them for sure - it's a difficult challenge without a doubt.

"What we are doing with Formula E very much fits in.

"There's even more desire for manufacturers and teams and partners to be involved in the championship."

Formula E has an exclusivity agreement with the FIA which, in theory, prevents F1 from adopting all-electric powertrains until 2038.

Mahindra team principal Dilbagh Gill added that the shift towards electric cars was 'perfect' for the Indian manufacturer to compete in the FE "storm". 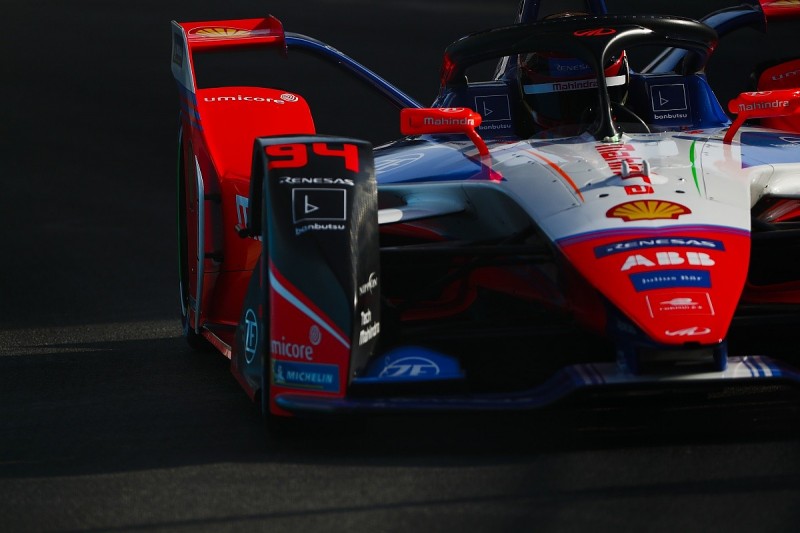 He said: "We come from an emerging market.

"We are very clear that the 2020s are going to be the tipping point where we're going to see a lot more change happening.

"It is perfect for us to be in the storm right now with technology advancements and regulation.

"I think we're in the right place at the right time."

But Tony Ross, who moved from the Mercedes F1 team to act as chief race engineer for the marque's FE squad, reckoned battery technology was not ready for the transition.

"In terms of how the batteries are encased and that kind of thing, there's developments which are bringing improvements.

"But there's not been the step needed for them to compete in the same way with fossil fuels," he said.

Ross, who was race engineer for Nico Rosberg when he won the 2016 F1 title, added that F1 and FE needed to co-exist for the near future.

"At the moment, yes, both F1 and FE need to exist and they will both push each other.

"It will be interesting to see what happens with F1 because it does cost so much.

"As a result, you get the differentiation that you get now, whereas in FE, realistically, at the moment anybody can win."

Podcast: The big impact COVID-19 could have on FE