Porsche’s Formula E boss is “not worried” by the drawn-out wait for the marque’s maiden series win but admits driver Andre Lotterer has been “too hungry” amid several crashes.

The manufacturer currently lies seventh in the standings at the halfway stage of the 2021 season with fewer than half the points of table leaders Mercedes and Jaguar Racing.

Drivers Lotterer and new recruit Pascal Wehrlein are yet to score a double-points finish from seven races so far this term but have earned a podium apiece from three top-three starts.

While Mercedes gained an effective preparation season from the HWA Racelab entry, it has scored four wins in two full campaigns while Porsche is yet to hit the top step in that time.

But Amiel Lindesay, Porsche’s head of Formula E Operations, defended the team’s performance saying: “We’ve shown that we can drive at the front.”

“There are a few things that we need to do better in the second half of the season and we’re working hard to make that happen.

“We started the season well-prepared and very confident.

“Our expectations have not yet been fully met.

“The two [cars] are fast, the processes within the team are good, and yet, due to a few unfortunate incidents on the track, we didn’t get the results we’d hoped for.

“Basically, everything is there to be successful, but we haven’t been able to put it all together for the first seven races.”

Lotterer earned Porsche a first pole position in Mexico City last season, only its fourth event in the series, but a lack of race pace has carried over into 2021. 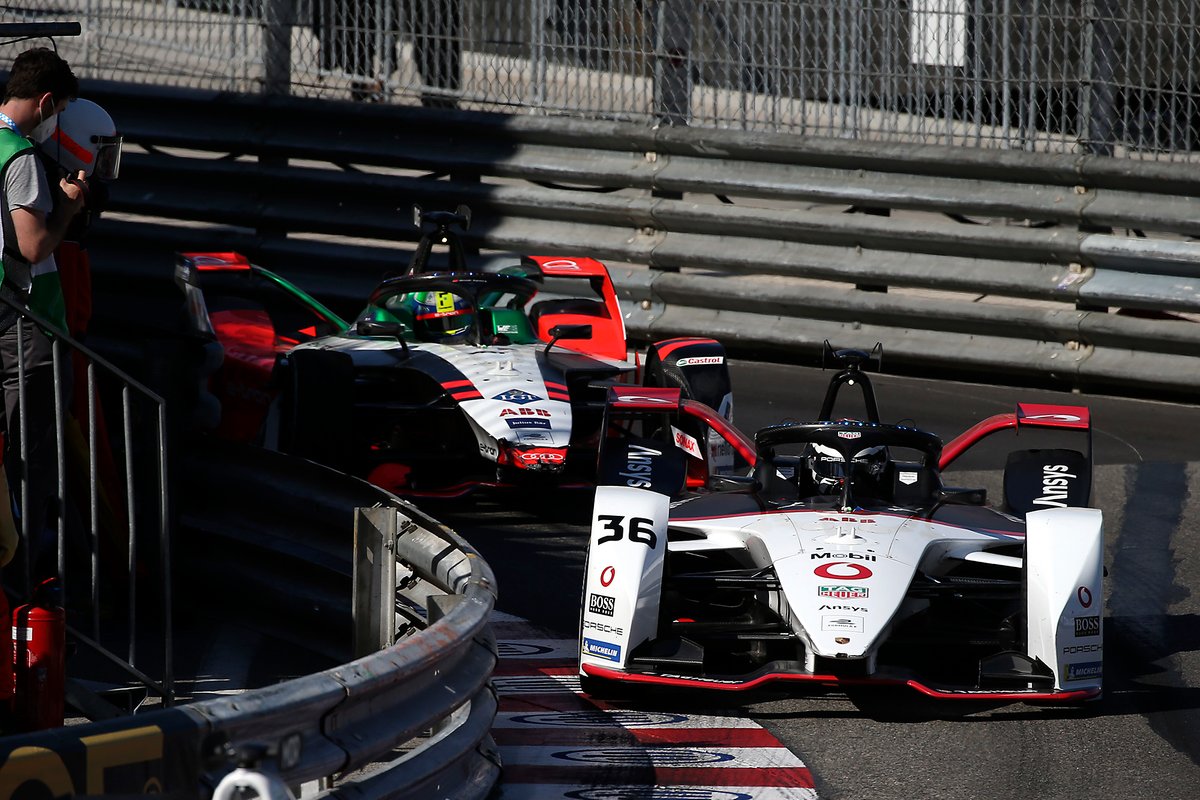 Even with three non-finishes not included, both drivers have only climbed a net gain of two positions so far this term.

However, Lindesay reckoned that “a clean weekend” for the team would pave the way for a first victory.

He added: “We’ve started from the front row; we’ve shown strong qualifying performances and we’ve also underlined that we can be at the front in the race.

“What we need is a clean weekend where everything comes together perfectly, from the shakedown to the race.

“Then the anticipated top results will come, I’m not worried about that.”

But the Kiwi accepted that notable incidents for Lotterer - colliding with Stoffel Vandoorne in a battle for the lead in the opening Rome race and tagging 2015-16 champion Sebastien Buemi off the road in Valencia - came as a result of being overeager to secure his and Porsche’s first win in the series.

Lindesay said: “As a team, we’re constantly working with the drivers to give them a perfect car.

“In the race, however, they make their own decisions, for example, how to make optimal use of the available energy.

“We can’t simulate things like that, so we rely on the experience and skills of our drivers.

“Andre is very quick and has a wealth of experience, however, I have the feeling he’s sometimes a little too hungry to get that first win.”