NIO 333 has revealed a new senior management team for the inbound 2022 Formula E season in its latest effort to climb from the bottom of the championship.

Following ex-Dragon Penske Autosport driver Nico Muller landing second in the controversial Valencia E-Prix last season, NIO 333 is the only team not to have scored a podium since the start of 2018-19.

Lisheng Racing - circuit owner and promoter of the Chinese Touring Car Championship - acquired the majority stake in NIO 333 on the eve of the 2019-20 campaign.

Despite switching powertrain supplier, it has continued to finish last in the teams’ standings and has now appointed its second team principal since the new ownership structure came into place.

Ex-Benetton, Renault, Marussia and Williams Formula 1 head Christian Silk was promoted to lead the team for 2019-20 but has left the series as he continues to be an active member of Extinction Rebellion.

Alex Hui now takes the top job, having formed the Gusto Engineering automotive R&D firm that came onboard as a technical partner of NIO 333 earlier this year.

Hui has been involved with the Formula E outfit since 2016, first as a consultant when the Donington Park-based Brilliance In Excellence took over the management of the NIO race team.

Hui said: “It is an honour to accept the position of team principal of the NIO 333 Formula E Team.

“We are in the process of bringing the team towards the front of the grid and I am fully committed in supporting our colleagues to shorten this process. 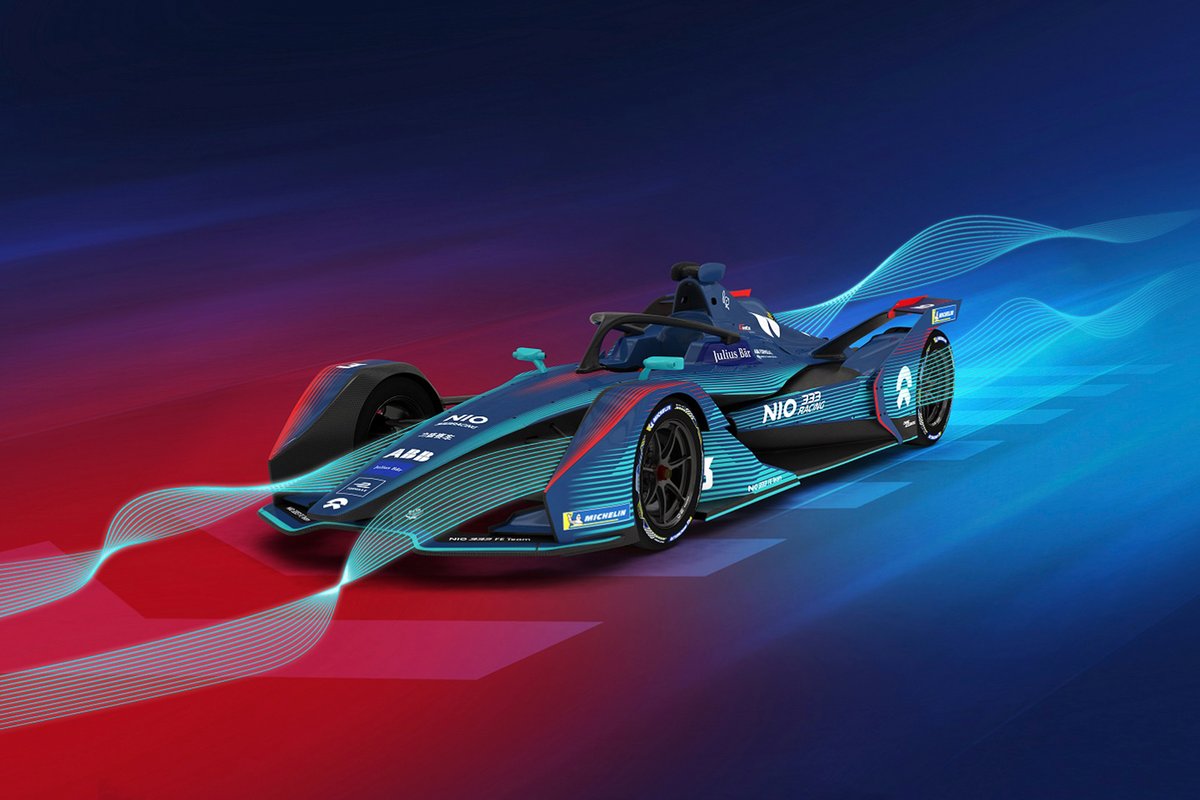 “Together, we shall pursue not only on track improvements but also a new pathway to our sustainable future.”

Russell O’Hagan has been promoted to deputy team principal, having joined the 333 Racing division as its operations director in March, and has been acting as the team principal following Silk’s departure.

Also the chief operating officer, O’Hagan said: “I am delighted to be announced as deputy team principal for NIO 333 Formula E team following a handover period stretching back to the middle of [2021].

“We have an exciting time ahead as we continue to settle into our new HQ at Silverstone and push forward ever harder with our Gen3 programme.

“I am relishing the challenge of the new season, commencing with the pre-season test in Valencia next week, and to realising the fruits of our labour after a great team effort over the last six months.”

In further changes to the structure, Gary Reynders joins as chief mechanic from Williams Advanced Engineering and race engineer Matt Beers moves into the engineer and controls department.

NIO 333 will retain Oliver Turvey as its lead driver, the Brit having joined for the London E-Prix double-header in Battersea Park at the tail-end of the inaugural 2014-15 season.

But Tom Blomqvist, who is understood to have been offered a deal to remain at the team, will be replaced as he instead opted to return to IMSA SportsCar with Meyer Shank Racing in the top DPi class.