Formula E’s London E-Prix double-header later this month will be shown live and free on Channel 4 in the UK.

The two races across 24-25 July at the ExCeL Centre will be broadcast free-to-air and are set to receive more than four hours of bespoke coverage.

This will be fronted by the usual in-house presenting team, with Vernon Kay as the lead anchor alongside pit lane reporter Nicki Shields and the commentary duo of Jack Nicholls and three-time Indianapolis 500 winner Dario Franchitti.

Aarti Dabas, the chief media officer at Formula E, added: “We are pleased to add Channel 4 to our ever-growing line-up of media partners.

“[The] UK is a key market for Formula E’s ecosystem of teams, manufacturers, partners and drivers.

“More importantly we wanted to provide our growing UK fanbase and potential new fans with easy access to watch and engage with the live coverage of their home races.

“Channel 4 is one of UK’s most progressive free-to-air channels and this partnership for the London races provides both Formula E and Channel 4 to engage with progressive motorsports fans and new audiences.”

The championship will also return to streaming qualifying live on its own YouTube channel.

Formula E has been limited to show only its practice sessions live on its free in-house services as a result of an increased number of broadcast rights deals.

In the UK, however, criticism has been drawn for how difficult it is to access via the BBC iPlayer. 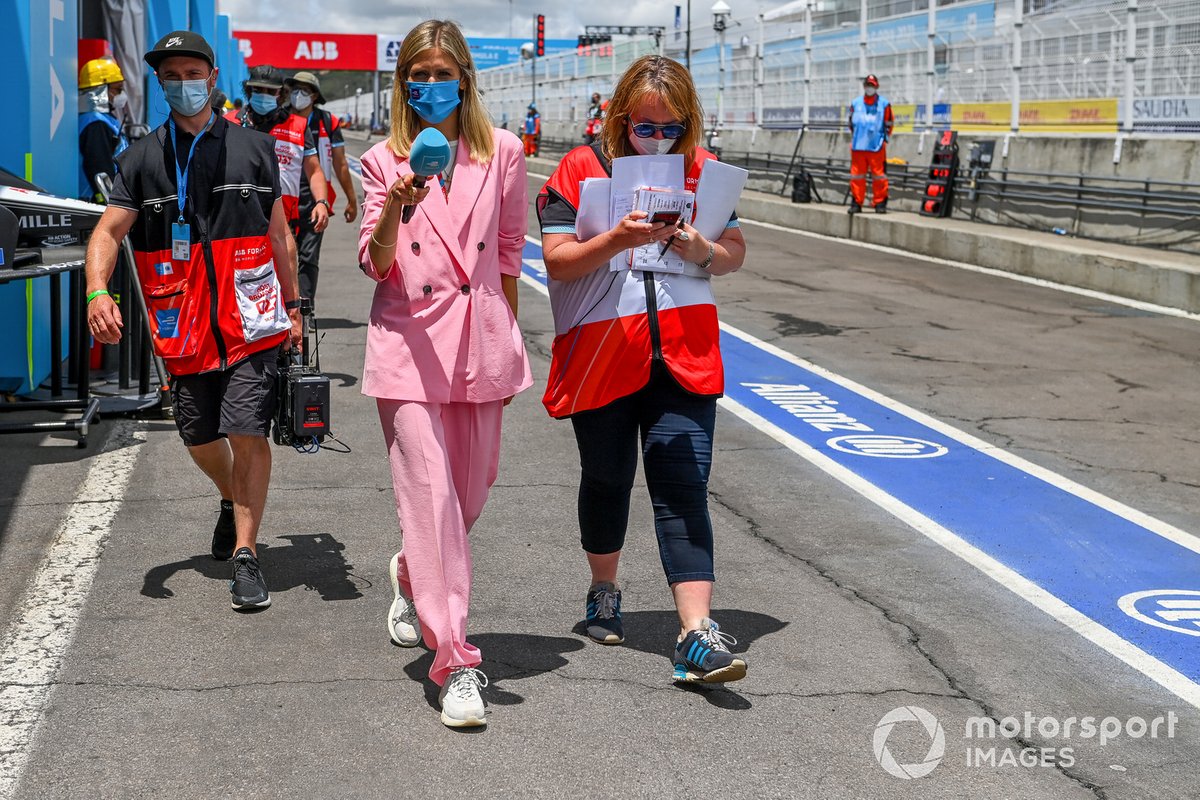 This Channel 4 deal for Formula E follows the successful plan from effective sister series Extreme E that is shown in the UK by BT Sport, Sky Sports, ITV1 and BBC online services.

Extreme E and Formula E co-founder Alejandro Agag has told Autosport that “we don't charge much” to land deals, which contributed to an 18.7-million global audience for its inaugural event in Saudi Arabia in February.

Formula E points leader, Jaguar Racing driver Sam Bird added: “It is great news for Formula E to be shown live on Channel 4 for such a key race on the world championship calendar.

“I hope the country tunes in to enjoy the close racing and watch Jaguar Racing pushing for a podium on home soil.”

The lap at the ExCeL Centre will notably include a substantial indoor section, a first for Formula E, while the FIA has deducted 4kWh from the energy total cars may use to allay fears the races could be processional or littered with crashes.