Six racers will make their FE bows in the upcoming season, but HWA is the only team fielding two drivers that have no prior experience of racing in the electric championship.

But Fritz believes that Vandoorne and Paffett each bring value from the championships they previously raced in - Formula 1 and the DTM respectively - that will benefit HWA during its own debut campaign.

"I think both bring the ingredients we need," the HWA CEO and FE team principal told Autosport.

"For Formula E, you need a quite intelligent and clever race driver. That's something I can see in both of them.

"Gary with his experiences is somebody who is of great value to the team, especially in developing and bringing the car further. 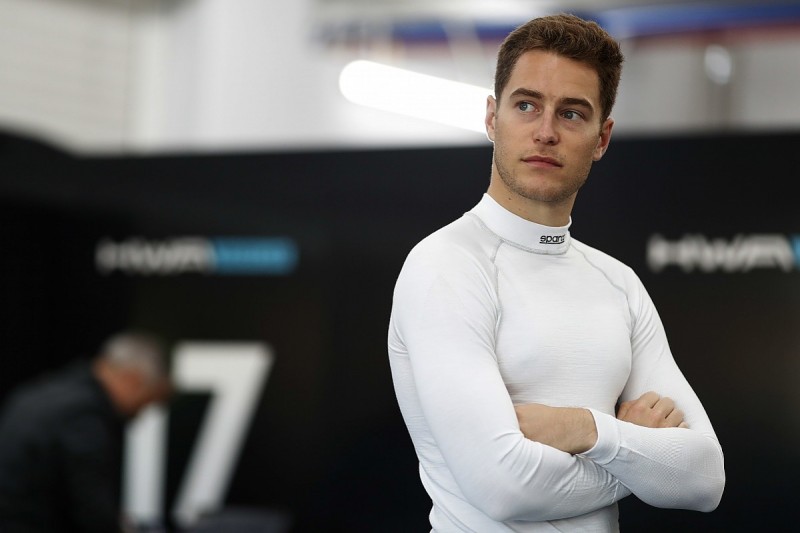 "Then you obviously have Stoffel. Stoffel didn't have the best time in Formula 1 but if you look back at what he did in the competition he did before, [he] was so impressive.

"He just dominated all the categories he went through and that is something.

"I think this gives us a really talented driver this year.

"He is also clever. He brings a few new ideas from Formula 1 - brake-by-wire, for example.

"They already used it for a long time [in F1]. [FE] only introduced it this year."

Vandoorne, who was dropped by McLaren in favour of Lando Norris for the 2019 season, will retain a link to F1 as he will work as a Mercedes' simulator driver next year.

Mercedes will then take over HWA's FE slot when it joins the grid as a full works operation for the 2019/20 season alongside Porsche.