Drivers who like street circuits are spoiled for choice in Formula E. For Lucas di Grassi, the updated Rome track that made its debut last year is the best of them all and merits comparison with the revered Macau circuit, despite its imperfections

It doesn’t have the catchiest of names, but what the Circuito Cittadino dell'EUR lacks in that department it makes up for as a spectacle for Formula E racing.

The Rome venue’s 19-turn 2.103-mile layout that first appeared in 2021 is longer than the original track that hosted FE in 2018 and 2019, but that fact doesn’t bother Lucas di Grassi, who labels it “a mini-Macau”. And as the 2005 Macau GP winner, beating Formula 3 returnee Robert Kubica to announce himself as a serious talent to watch, the Brazilian should know.

“Of course Macau is one of my favourites as well, but I would say Rome and Macau have very similar qualities,” says the 2016-17 Formula E champion. “You have jumps, different tarmacs, different grips, high-speed and difficult braking, uphill, downhill. The current Rome, the one we raced last year, is not only my favourite but probably the most difficult track we have in the world championship motorsport calendar.”

Di Grassi explains that Rome is “like an old fashioned track” full of imperfections that make it considerably more challenging than the best-known track on Formula E’s street circuit-heavy calendar, the ultra-smooth Monaco.

“People don’t realise, by being not perfect, it’s actually much more difficult to drive than a perfect track,” the Venturi driver points out. “Probably the easiest track for us to drive is Monaco because it’s so perfect and so flat that it’s very straightforward to set up the car. You go as low as possible, you don’t encounter any different grip in any corner. In Rome you have corners with the tarmac going your way, you have tarmac that has no grip, lots of grip. you have downhill, you have a jump, after that you have a compression, then a very narrow section, a very long hairpin, you have an S, a change in tarmac, you have everything to make the track difficult. And It’s very high-speed, you reach speeds over 240km/h on the back straight in qualifying mode.” 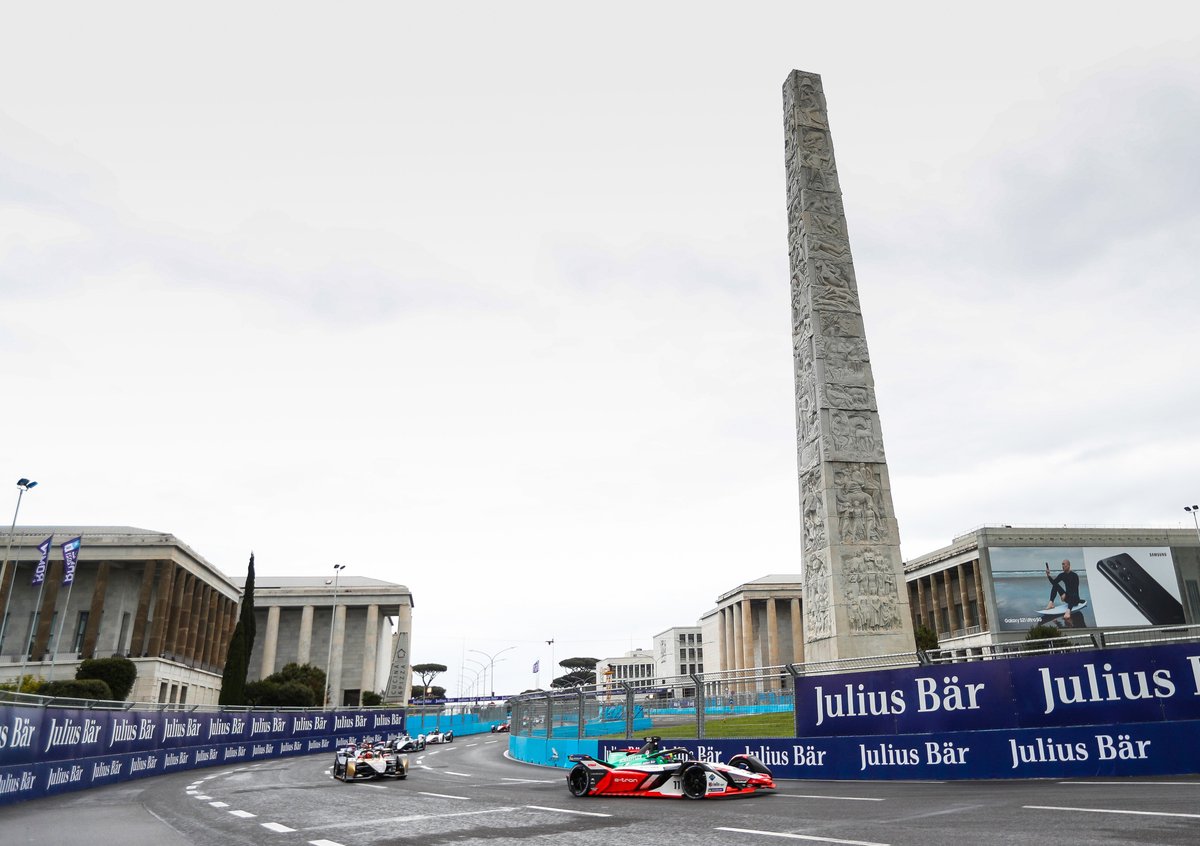 Di Grassi says the old Rome track was one he “really enjoyed straight away”, coming through from sixth to second on his first time there.

“But the new Rome I think is better still,” he says. “After corner two or three, it extended that part, and it changed this long straight which is like a left, very fast right-hander, and then a very fast left-hander, before it was just like an uphill roughly straight, now it’s a high-speed corner.”

To be fast on the circuit, with its quick-fire series of corners, di Grassi says “you need to know where to push and you cannot over-push. Like Macau, you need to build up your confidence and to build up the rhythm, it’s not just something you can arrive and go flat-out. If you do a small mistake, you can run a bit wide and bang.”

“I’m half-Italian as well, more than half actually, more like 80% Italian, so it’s almost like a little bit of my home race as well” Lucas di Grassi

Last year di Grassi was very unfortunate not to win when his Audi e-tron FE07’s driveshaft failed while leading with three laps to go. But it hasn’t dented his enthusiasm for the track and of added appeal to Di Grassi is his Italian heritage.

“I’m half-Italian as well, more than half actually,” he says. “More like 80% Italian, so it’s almost like a little bit of my home race as well.”

He doesn’t have long to wait before sampling the track with his new team in the double-header weekend of 9-10 April. 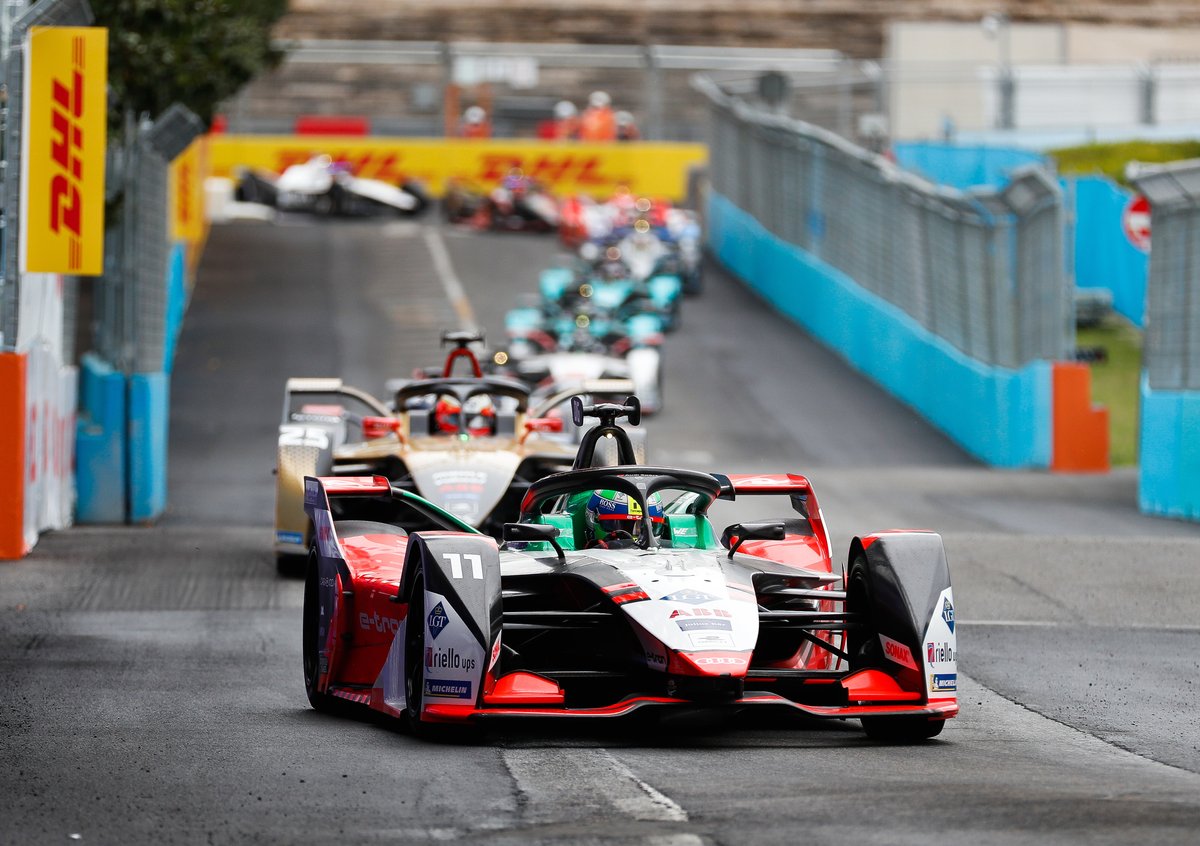