Formula E will vote in changes to its safety car procedure for the 2022 season in a bid to avoid the energy management woes that underlined the contentious Valencia E-Prix.

At the June 2019 meeting of the FIA World Motor Sport Council, the series introduced an amendment that means for each minute spent under safety car of full-course yellow conditions, 1kWh can be deducted from the 52kWh race total of useable energy.

This followed pressure from manufacturers to ensure that interruptions to the race, which allow drivers to conserve energy, did not lead to flat out sprint races.

“It’s where we generate some of the most valuable IP for the core business.”

However, a total of 19kWh was taken away by the FIA in the opening Valencia race, which culminated in only nine of the 24 drivers finishing, while many slowed to a crawl in a bid to reach the finish when the race ran for a lap longer than expected.

To address this, the Formula E Teams and Manufacturers Associations is in talks with teams, the championship and the governing body to alter how these in-race reductions are made.

Autosport understands that the current options tabled are deducting less energy per neutralised period, making no reduction during a safety car deployed in the final 10 minutes or, pausing the 45-minute plus one lap race timer during the intervention and then adding that time on at the end. 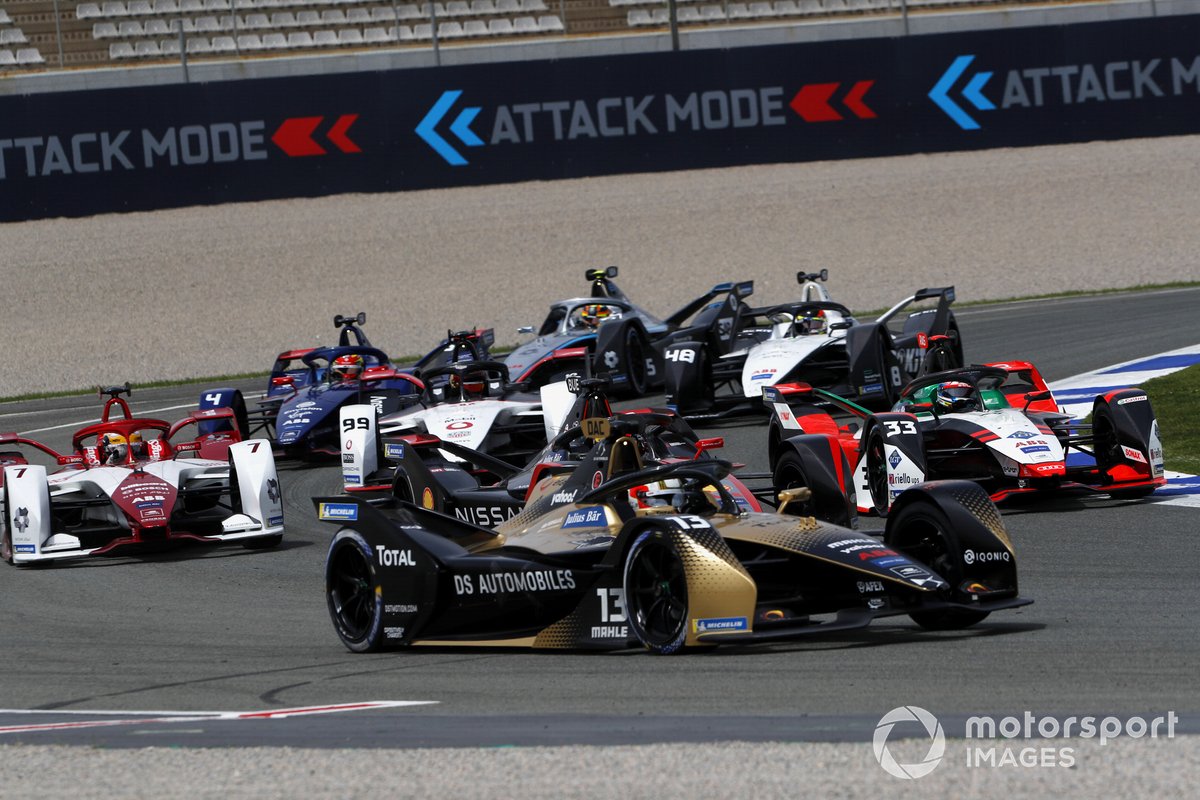 The winning solution, along with alterations to the group qualifying format, will then be voted in for the 2022 season following the next FIA WMSC meeting in Paris on 15 October.

Volpe continued: “Everybody has their own opinion on different solutions.

"We will convert to what we believe is the best compromise and the good thing is that compared to other sports, we really discuss openly between teams, FIA and FE [Operations], which is very good.”

However, Volpe - who led Infiniti’s involvement in Formula 1 - said any subsequent rule change was not a direct response to controversial events in Spain but rather to reinforce the importance of energy management.

He said: "The main task is not to avoid what happened in Valencia specifically. It is to avoid flat out races at the end and keeping the importance of the energy management.

"What happened was very unfortunate. But in a way, it was functional to raise the question, ‘should we change the rule?’

"The rule as it is written is not wrong per se but we have to consider how to manage it in case things like Valencia happened again.

“It's just that the rule proved to be challenged by a specific race that's never happened before.”

The FIA also deducted 4kWh from the race total that could be used in London following team simulators runs that predicted a flat-out contest.