Double WTCC champion Lopez will contest the 2016/17 FE season with the DS Virgin Racing team, bringing his stay in the WTCC to an end after three seasons with DS sister brand Citroen.

The 33-year-old has not competed in single-seaters since 2006, but tested DS Virgin's season-two powertrain last summer and will gain further mileage in the new DSV-02 over the summer.

"I think they can fight for the title," Buemi told Autosport.

"The team was good this season and last season with [Lopez's new team-mate Sam] Bird and I expect them to be good next season.

"He will need a couple of races to adapt properly. It's different compared to testing on your own but he won't struggle for more than two races."

Di Grassi was on Renault's driver development programme with Lopez in the mid-2000s.

He said Lopez's touring-car success and single-seater pedigree, which includes a race-winning two-year stint in GP2 and beating Robert Kubica to the 2002 Italian Formula Renault title, left him "worried".

"I rate him very highly, he's the best touring car driver in the world and to have a world champion come in is always good news," di Grassi told Autosport.

"He's a very good addition to the championship, especially as we have a race in Argentina - he's famous there, the best Argentinian driver in the world.

"He's very experienced and he's in the prime of his career. He will be competitive, and will learn quickly." 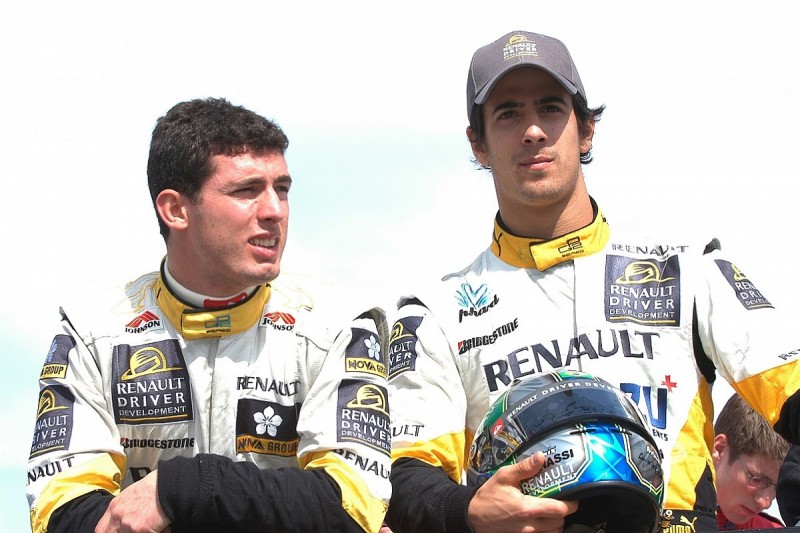 Lopez's near-miss with the USF1 project in 2010 consigned him to limited recognition (but plenty of success) in his domestic Super TC2000 championship, and the Argentinian had dropped off the radar somewhat by the time he made his WTCC debut at home in 2013.

Victory in the reversed-grid race appeared something of an upset, but three years and two crushing titles (with 27 victories, 17 pole positions and a further 17 podiums along the way) later, such surprise seems incredibly naive in retrospect.

It's taken until this year, the third of the current TC1 rules cycle, for Honda and Lada to be able to properly challenge Citroen on-track, but that has only pushed Lopez to a greater level.

Devastating with a clear track and patient while fighting his way through the field, Lopez doesn't make mistakes.

He's faced more competition than ever, yet leads by more than 100 points with five rounds to go.

Off track he is respectful of his opposition, measured when airing his grievances and humble about his talent.

Young drivers could do much worse than using Lopez as a model professional.

His switch to FE will be a challenge. But for a man who has spent parts of his career adapting to machinery he wasn't expecting to handle, adjusting to and thriving in a series that excites him should be well within Lopez's extensive capabilities. 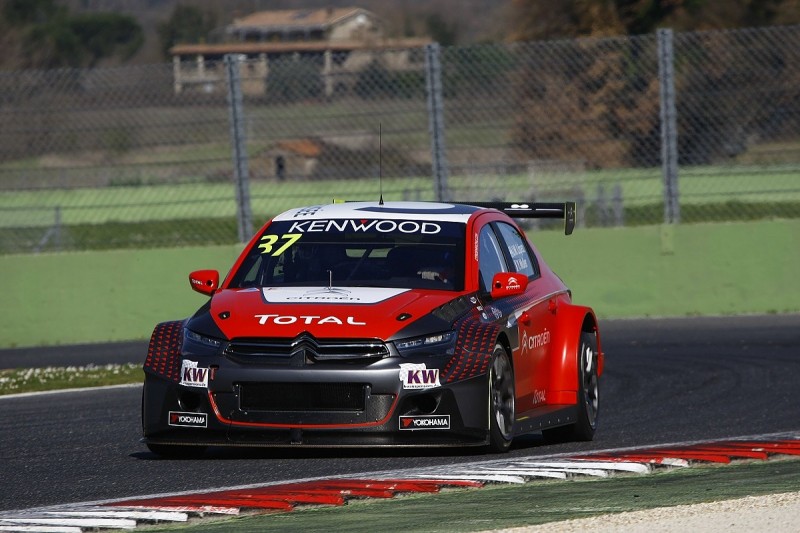