Audi announced last month that it would split with Abt with immediate effect after the German driver was caught using sim racer Lorenz Hoerzing in his place during the Berlin FE Race at Home Challenge Esports event.

This has opened up a seat at the team alongside Lucas di Grassi for the remainder of the 2019-20 season, and Rast - who will be left without a drive in 2021 after Audi exits the DTM - is considered to be the primary candidate for the vacant spot.

Rast's only Formula E experience came in a one-off outing with the now-defunct Team Aguri squad at the Berlin E-Prix in 2016, but the 33-year-old has revealed that Audi has arranged a test for him at the Lausitzring next month.

Formula E has yet to reveal a revised calendar since the season was halted due to the coronavirus pandemic after the Marrakech E-Prix in February, and Rast's chances of racing in the series would depend on whether there are any clashes with his primary commitments in the DTM.

"For now the only plan is for me to test at the Lausitzring at the beginning of July," Rast told reporters when asked if he had any interest in FE by Autosport.

"As long as there is no official Formula E calendar we cannot really plan if I'm going to race or not in Formula E. 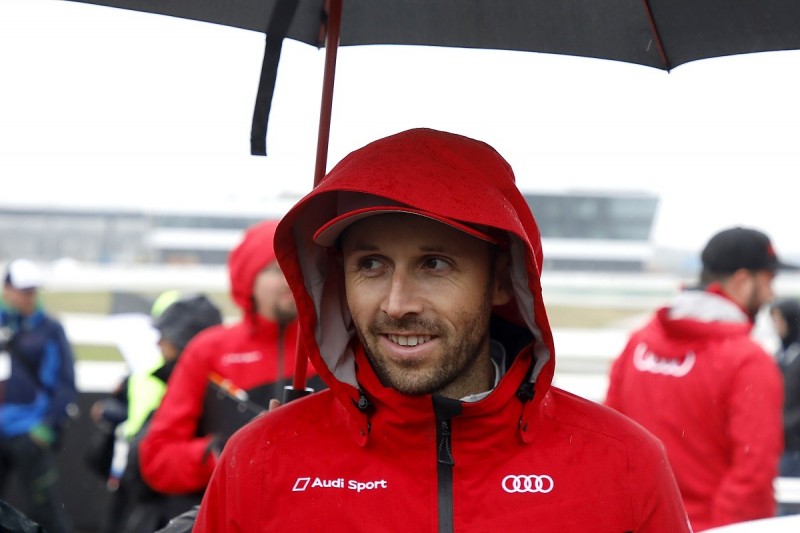 "If the DTM and Formula E calendars are clashing, I cannot do Formula E because DTM is my priority right now. It all depends on the calendar.

"But I would definitely be interested in racing in Formula E.

"It's one of the best championships we have out there, and with Audi leaving the DTM it's the only option I can do with Audi, basically, as a factory programme."

Another of Audi's DTM drivers, Nico Muller, had also been thought to have been a contender for the seat vacated by Abt, but the the 28-year-old said he is tied to rival squad Dragon Racing for the remainder of the current FE season.

"I think I'm committed to do the DTM this year," Muller said. "That's my first priority.

"And my second priority is clearly the Formula E campaign with Dragon and I have a commitment with them for the full season.

"We still have a job to finish and what then comes up, we'll see.

"But at the moment I'm fully committed to my twin programmes and hopefully we'll be successful in both." 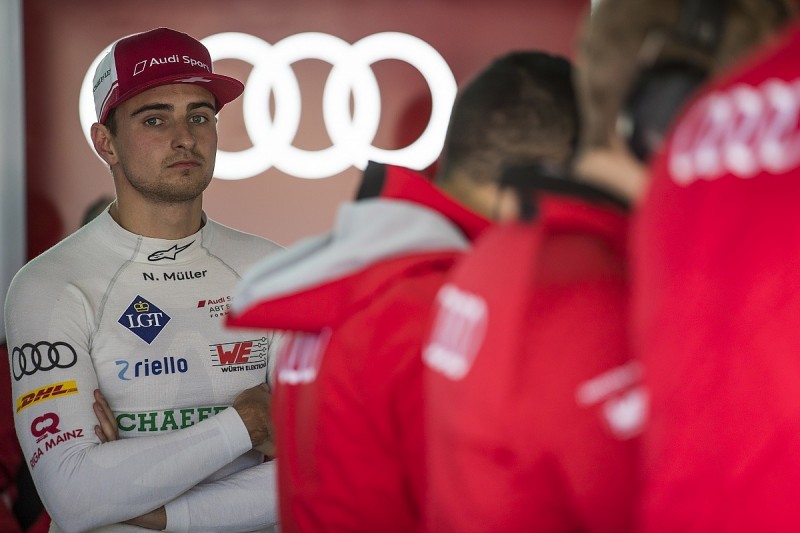