The double-header in the German capital marks the final outing for BMW, the manufacturer having joined the series in a works capacity to partner Michael Andretti’s outfit in 2018.

BMW made the shock announcement a day after its driver Maximilian Guenther topped the Valencia pre-season test that it would exit Formula E - along with Audi - having "essentially exhausted the opportunities" to develop its technologies in the championship.

With the decision coming from a boardroom level, Autosport understands the Andretti Autosport top brass were only informed of the pending news minutes before it went public.

Although Andretti Autosport revealed it would continue to run with a customer BMW powertrain for next season, it was initially without a driver pairing as both Dennis and teammate Guenther are contracted to BMW and not to the race team.

But the Anglo-American squad has now secured one-half of its line-up, having signed Dennis for the final campaign of the current Gen2 machines.

“It was my goal to obviously always stay with the team, and I think they had the same intentions after such a strong year. 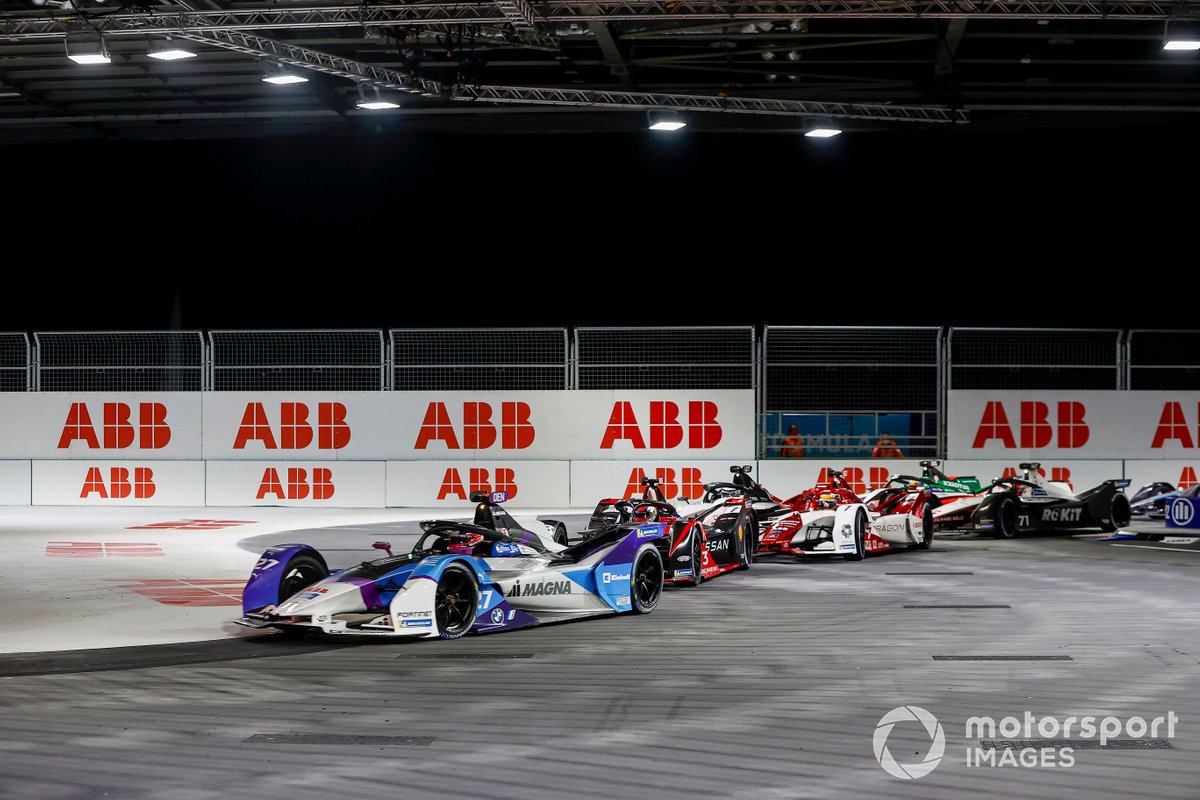 Team principal Roger Griffiths added: “Jake has shown in his rookie season he already has what is necessary to win in Formula E and his knowledge of both the BMW powertrain and associated systems along with the Andretti team operations means that this continued relationship should bode well for success in the coming season.”

Retaining Dennis for next season also increases his chances of remaining on the grid for the advent of the Gen3 cars in 2022-23 as teams would prefer to lock in drivers for at least two years to aid the development of the new 470bhp and 120kg lighter machinery.

The future of Guenther at the team is yet to be finalised.

Andretti said: “As a founding team of Formula E, we’re as committed as ever to the series, and everything it stands for.

“[Next season] will look different for us as we return to an independent team but announcing Jake’s continuation will provide strong continuity and is just the first step in building out a new and exciting direction.

"We’re excited to welcome back a great deal of the staff and crew.”

Promoted: Why efficiency is key to winning in Formula E