The Renault e.dams driver produced a 1m08.771s in the second session to lead his main title rival Lucas di Grassi by 0.539 seconds.

Buemi's team-mate Nico Prost was third fastest in practice two, just one-thousandth of a second slower than the Abt Shaeffler FE01 ahead.

Sam Bird gave DS Virgin Racing a boost by topping the opening session and backing up that pace with the fourth best time later on.

Andretti Autosport's Robin Frijns stopped on track approaching Turn 3 in both sessions, while team-mate Simona de Silvestro broke the left-rear of her car by hitting the wall as she exited the pitlane in first practice.

Jean-Eric Vergne's likelihood of participating in the event is unclear after he was diagnosed with food poisoning.

The Argentinian is attending his home Formula E event as a guest of DS, Citroen's sister brand.

Vergne recovered enough to declare he would return for the second session, which ruled out any chance of a shock Lopez debut, but did not complete any laps. 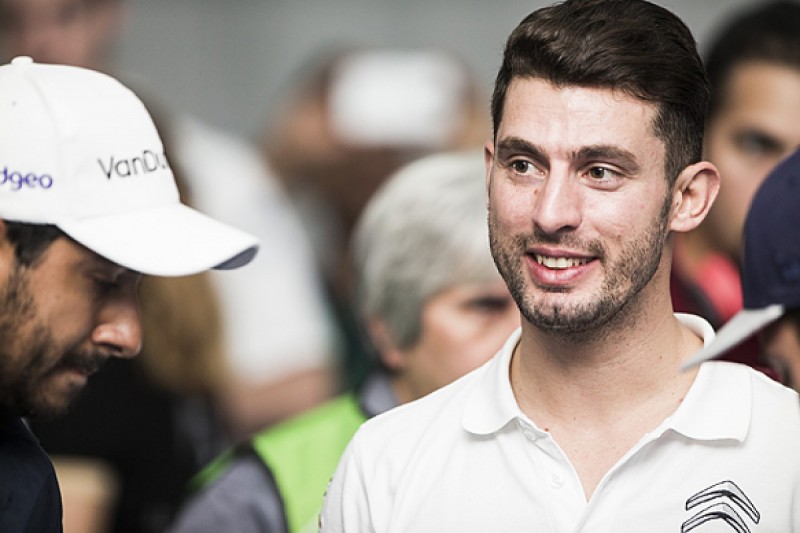