The German manufacturer has confirmed it will "intensify" its partnership with the Abt team in the electric single-seater series with financial and technical support for the coming season.

Audi will then add the Abt-run FE entry to its works motorsport programmes from the 2017/18 season, when it will join Abt's existing technical partner Schaeffler in developing the electric powertrain.

This is the first factory single-seater programme for the Audi brand, which has been linked to Formula 1 in recent years and currently competes in the LMP1 division of the World Endurance Championship and the DTM.

Dr Stefan Knirsch, an Audi board member with responsibility for technical development, said: "Electric mobility is one of the key topics in our industry. We intend to evolve into one of the leading premium car manufacturers in this field.

"By 2025, every fourth Audi should be an electric vehicle. The first model for this is planned to be an SUV we're going to present in 2018.

"In the light of these plans, adapting our motorsport programme and taking up a commitment in a fully electric racing series is only a logical move."

The Abt team has been able to use Audi Sport's Neuburg facilities since the series' debut in 2014/15, and the coming campaign will be Audi LMP1 driver Lucas di Grassi's third straight season with the team.

Di Grassi told Autosport earlier this year that Abt required factory assistance to continue fighting the likes of Renault and DS, just two of the manufacturers to have invested heavily in the series. 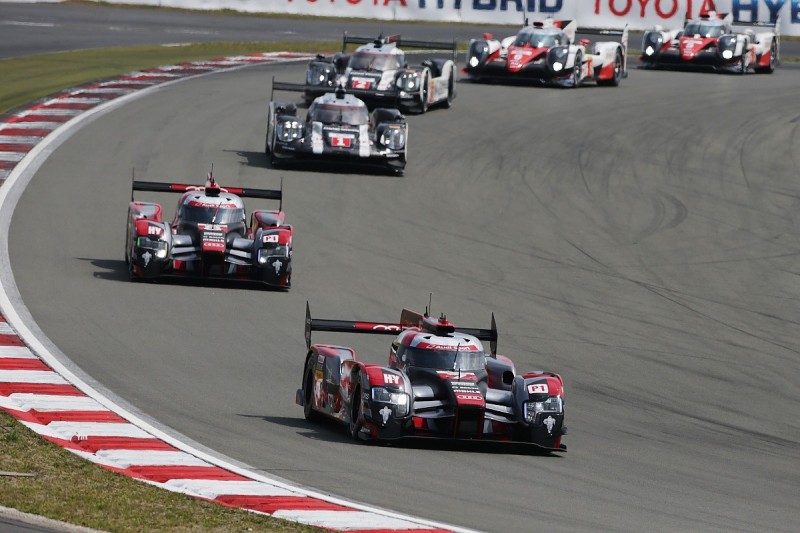 He said Audi's use of motorsport to "test and develop new technologies" had allowed it to write motorsport history "on several occasions".

Ullrich added: "Now we intend to repeat this in fully-electric racing."

The decision from Audi to throw its weight behind the Abt team means FE will soon have seven teams backed by a range of manufacturers.

Audi will compete against Jaguar (joining for the 2016/17 season), Renault (with e.dams), DS, Mahindra, NextEV and Faraday Future (with Dragon Racing).

Of the remaining teams, Venturi has announced a technical partnership with major German company ZF, Andretti is understood to be working with BMW in an engineering capacity and Techeetah is running a Renault powertrain in lieu of landing its own manufacturer partner in the near future.