Based in Los Angeles, California, the automotive company was co-founded by renowned car designer Henrik Fisker in 2005 and launched with its plug-in hybrid Karma sports saloon two years later.

It has now announced the Ocean all-electric SUV, which will arrive in 2022, and is also set to reveal a luxury Emotion model at a later date.

If Fisker does enter XE as a team, it will become the eighth entry - joining Chip Ganassi Racing, Andretti Autoport, HWA, Venturi, Abt Sportsline, Veloce and QEV Technologies.

Alejandro Agag, founder and CEO of XE, said: "We feel thrilled at the prospect of having Fisker Inc, a pure EV manufacturer, join Extreme E for the start of the first championship.

"Creating the world's most sustainable racing series is the perfect launch platform for their new Ocean SUV, as well as providing a challenging testing environment for product durability." 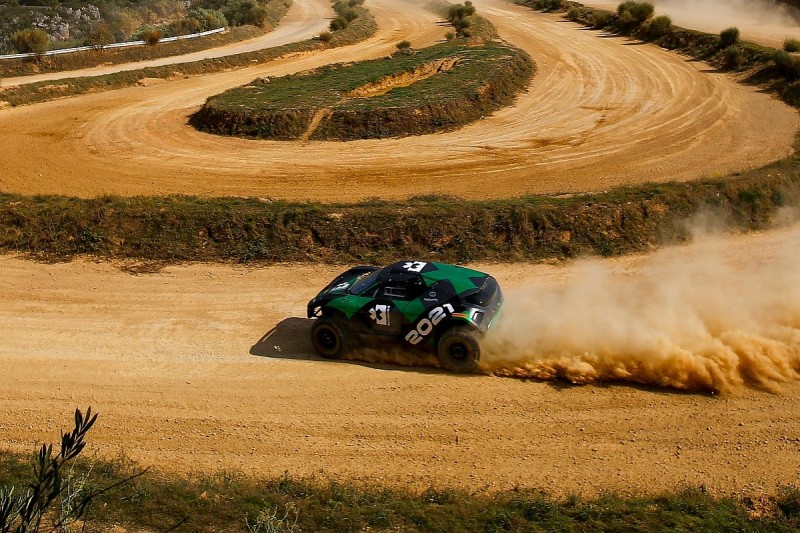 The series is set for an inaugural event in Senegal across 23-24 January, as part of a five-round maiden season that will include X-Prix in Saudi Arabia, Nepal, Greenland and Brazil.

Fisker added: "Alejandro brought electric vehicle racing into the mainstream with Formula E and I fully support his vision to reinvent off-road racing at the same time as creating an education platform for the threats posed by climate change.

"Extreme E and Fisker Inc are completely aligned in our mission and values."

Earlier this year, Gianfranco Pizzuto - an early backer of the Fisker Karma - revealed his intention to enter the Italian-Turkish Scuderia-E concern in Formula E as early as 2021.

Four teams - made up of a male and female driver pairing - will compete in each of the two-lap heats and race over a distance of 10 miles during the two-day events.

The series will also feature a hyperdrive power boost, awarded to the team that performs the longest jump over the first obstacle in each race.