The electric championship will switch to a bold-looking second-generation car next season after four campaigns with a standard single-seater, while the technology will also make significant progress as well.

If the peak power output of the new car increases to 250kW (335bhp) as expected it will have an extra 50kW (67bhp) in qualifying compared to the current car, while battery capacity rises from 28kWh to 54kWh as the series ditches its current mid-race car swaps.

Series CEO Alejandro Agag told Autosport there was still plenty more it could do, including taking another step forward with the design of the car.

"I think Formula E now is basically breaking new ground in terms of the design of the car," he said.

"We could go a lot more extreme on the third-generation car.

"But already the jump between the first and second is very, very significant.

"What will be important will be the shape of the battery [in the future].

"If we can put it in a different place or spread it out then the sky is the limit for the design of the car."

Four-wheel-drive, torque vectoring and more aggressive braking and energy harvesting technologies have all been suggested for future seasons of FE. 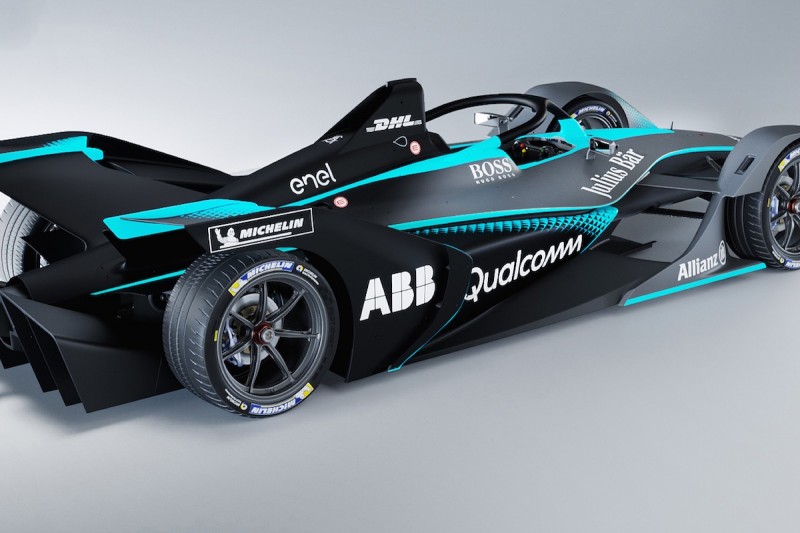 The design of the second-generation FE car was met with widespread approval, and Agag has revealed that it was picked by FIA president Jean Todt.

"It's great because you never know how something is going to be received," he said.

"I have to be totally honest, this was not my design - this was Jean Todt's design.

"We had two options, and I liked the other one better. He liked this one.

"We went for his, he's the boss, and I must say he was right.

"The reception by the fans and press was fantastic. I think people really love it.

"In the beginning we had to stay close to the more traditional formula style in order for people to recognise what Formula E was.

"Now we're in a stage in our life as a championship where we could take this risk.