While it is understood to have been Aubry's first run in an F3 car, Shwartzman did a limited amount of testing back in 2015 with Mucke Motorsport.

"For sure it's an easier step for them from Formula Renault than it was for the F4 guys," said Rosin, "but performance-wise they were really impressive.

"We didn't have much reference at Magny-Cours because it was just us on the circuit, other than a comparison from a test we did there last year.

"There was some margin of improvement for them, especially on the fast corners, but for us as a starting base it was very positive." 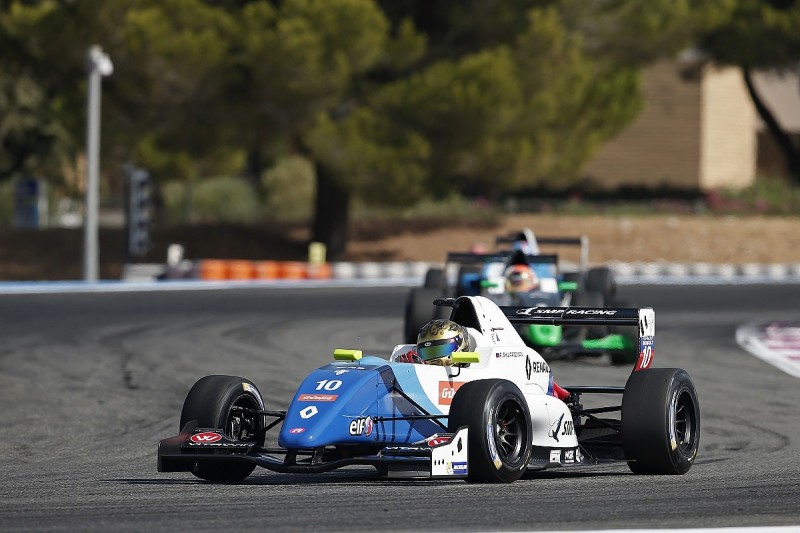 An F3 programme for Shwartzman would be a new departure for his backer SMP Racing, which has promoted numerous Russian single-seater drivers but has never placed one in the European championship.

Shwartzman lies third in the Renault Eurocup points with two rounds remaining, while Aubry is in fifth position.