The 24-year-old, a race winner in Formula 2 in 2012, returned to single-seaters last season after a year in the Porsche Supercup.

As well as taking 14 wins on his way to the German F3 title, he finished third in the Auto GP series.

Pommer was also the driver when Motopark returned to top-level F3 competition for the first time since 2011 in last November's Macau Grand Prix (pictured) - he finished 11th, and was quick enough to place in the top six had he not stalled at the start of the qualification race.

The German joins Briton Sam MacLeod in Motopark's line-up of Dallara-Volkswagens, with the Oschersleben-based team expected to announce further drivers at a later date. 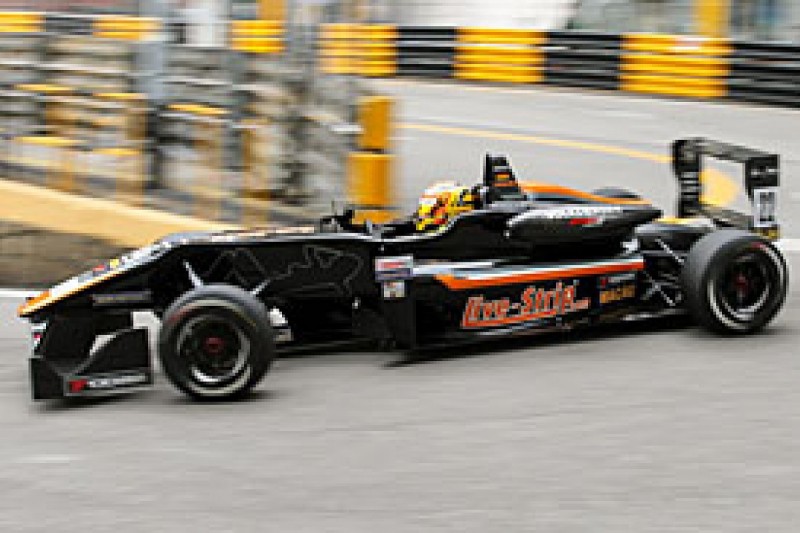 "Both worked well together in winter testing, where they enjoyed a very productive programme and set competitive laptimes on all the circuits we have been to. We couldn't have asked for a better line-up really."

Pommer added: "After my most successful year in racing so far, I'm glad to move up the ladder together with Motopark - we want to continue right where we finished off last season.

"Following our first tests, I'm very confident we can mix it with the best straight away."