NIO 333 driver and Cambridge engineering graduate Oliver Turvey reckons his education will enable him to better suit Formula E in the coming seasons as the cars become increasingly complex. 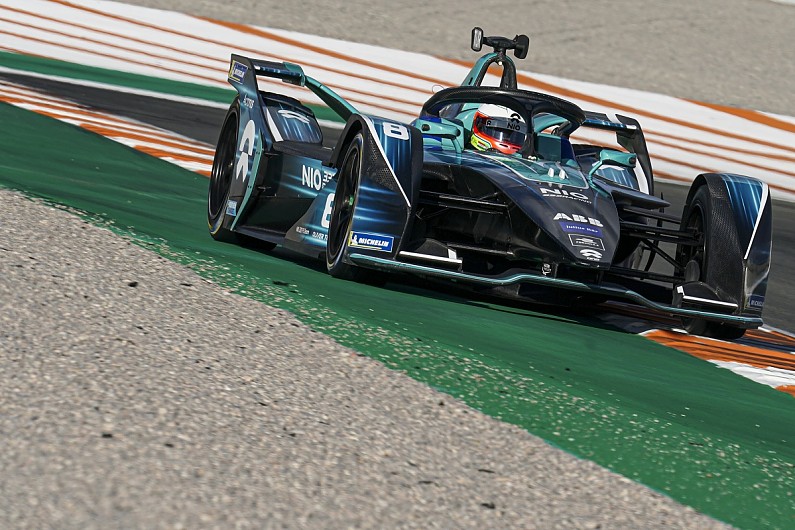