Frijns hit the wall running through the fast and flowing downhill run in the Diriyah track's first sector, and his Envision Virgin Racing car came to a rest at the right-hand Turn 9 in race two.

The safety car was called into action for the second time in the race to allow marshals onto the track to move the wreckage, with a tractor lifting the car up and craning it away.

But just after TV and timing screens showed the race was restarting - with leader and eventual race winner Alexander Sims blasting past the safety car very shortly after it entered the pitlane - the coverage showed track workers were still on the circuit guiding the car and tractor behind the wall.

Elkins explained that the FIA immediately suspended the action again with a full course yellow activation when it became clear, after a "communication error" meant that the tractor and its accompanying marshals had not been able to fully exit the track.

"Everyone said that it was ok, we talked to the guys and talked to the drivers. "Everyone's like, 'Yes, we'll make it it's no problem'. 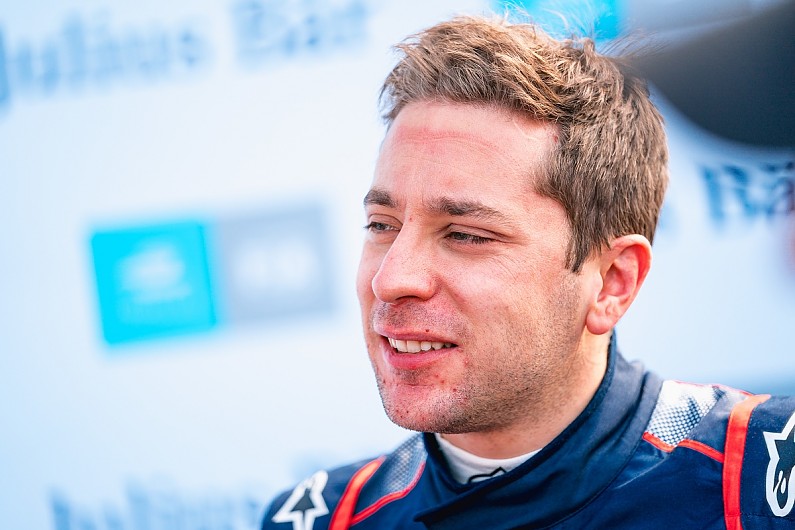 "Unfortunately, there was something blocking the tractor.

"So, when the tractor backed up, he wasn't able to go all the way back.

"And so we saw that, unfortunately, and we had to call another full course yellow to neutralise that issue, but we were able to get it back in and get it taken care of.

"It's a communication error, but it was also a fact that there was something blocking the tractor that I don't think anybody knew about.

"So yeah, it looked a little dodgy but in the end, we're able to use all of our tools, which is safety car, full course yellow, to neutralise it and make it safe.

"We're not happy about it, but we're happy with the result because nothing bad happened."

When asked if the world TV feed cutting to the marshals still being on the track was the first realisation the FIA had that there was still an issue, Elkins said: "We are watching it all the time.

"We have CCTV, and we're zoomed in on that, and we were watching it all the time.

"And so what happened was we were in the process of doing it, you know, safety car came in and went back to green flag.

"And unfortunately, as it was happening, we got the information that the tractor was stuck.

"So once we heard that, we immediately went to full course yellow to neutralise everybody coming through that."