Felix Rosenqvist believed he had to try his risky move that backfired at the start of the Berlin Formula E race to regain ground in the title fight. 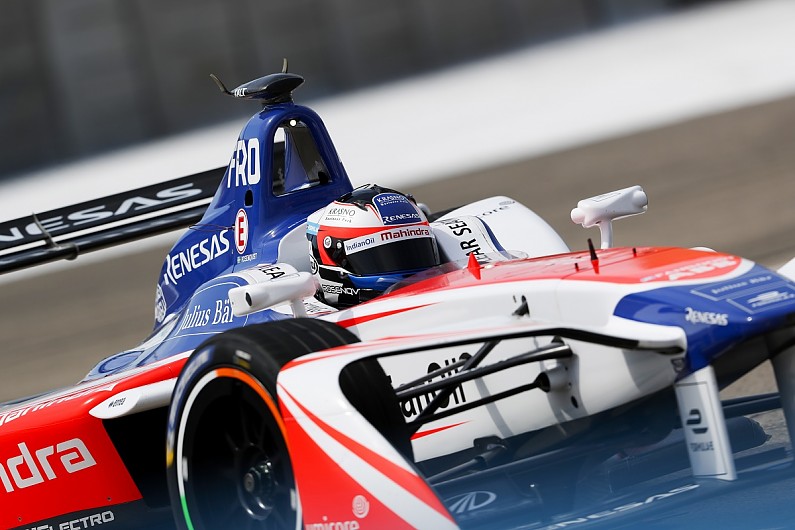