As we start the fourth season of Formula E, I have to admit that the series has exceeded my expectations. We have several major car manufacturers involved in the series, with more on the way, and others - some of them not even in motorsport - getting in touch to express their interest. I think that shows the whole world is moving in the direction of sustainability and electric vehicles - and fast.

As a championship, we happened to be in the right place at the right moment. Obviously the diesel situation [the VW diesel emissions scandal] was, in a way, a bad thing, but one that helped us, because it helped accelerate the change to electric. Meantime the Paris Climate Agreement in 2015 clearly pushed things in our direction, too, in terms of the mood against climate change and C02 emissions. These things just kind of happened, without our doing, to promote electric cars.

One of the challenges for us now is to keep control of the championship at the same time as keeping our manufacturer teams and privateers happy. It's important that we don't grow too fast, so I think what we need to do is stick to the rules that we created. There is one very important rule that I want to keep, which is to protect the privateer teams. Because right now we have a lot of manufacturers, but they might leave any time.

Today we're 'the next big thing', but who knows? Four years ago it was us calling them saying "please, please, please..." Now they support Formula E because of what it represents. It's quite a turn-around. 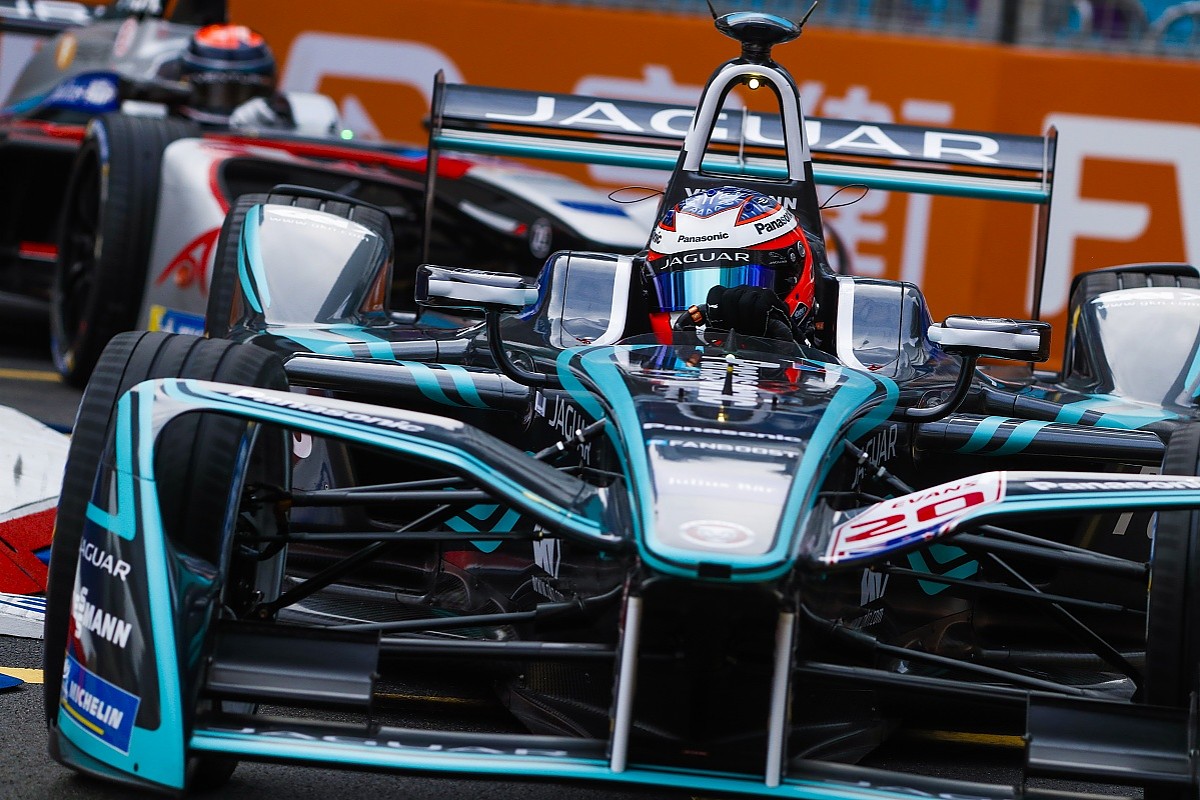 For the long term, you want to protect the possibility of a privateer being able to race on a low budget and for that you create a system and rules that allow for that. Then you don't change that structure, no matter how the manufacturers push. So far, to be fair, we have not felt any negative pressure. On the contrary, in fact, they're all very positive and aligned.

The important thing is still for us to stay on our direction with our rules, no matter what pressure we get. Then we can guarantee we stay in control of the series. We have an advantage in this respect, because we started from zero so we could paint the picture for people to work with. That makes things like cost control easier. A championship like Formula 1 has been around for many years and people have their stake and they don't want to give up any advantage they may have worked for.

Sometimes we focus a bit too much on the day-to-day. We want a view a bit further ahead to help Formula E become an agent of positive change in the world

Manufacturers in Formula E want to win and they're prepared to commit resources to do so, but not at any cost. None of them seem enthusiastic to open up battery technology, for example. I believe that the battery should be kept standard now and for several more seasons. And the manufacturers seem to think so, too. They're all quite happy with cost control and if we limit battery development it allows them to show their technology in other ways.

In terms of the future direction of the championship it's very exciting for us now to have one of the world's leading environmentalists, Christiana Figueres, alongside Alain Prost on our new global advisory board. It's a huge thing for us and I'm really, really happy and grateful that she accepted the role. 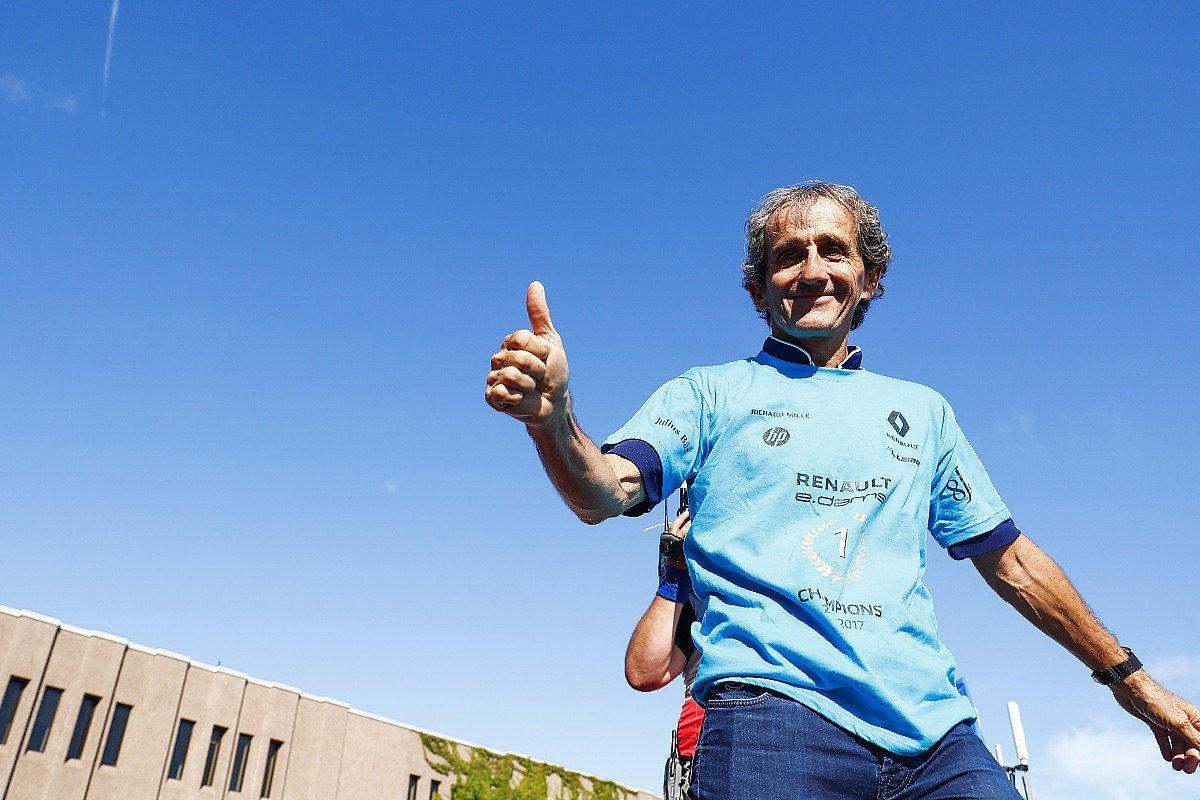 Christiana is probably the most relevant environmentalist in the world. She is the mother of the Paris Climate Agreement, so to have her as chairman of our steering committee, together with Alain is great. Alain, as a four-time world champion, brings all his heritage of racing - and that's important because at the end of the day Formula E is a racing series.

We already have some great ideas in that regard for season five, when we'll no longer be doing mid-race car changes. We'll probably have a solution involving two different levels of energy for the race. One level would be 'attack' and one level would be 'energy saving'. Whatever we do we have to ensure that spectators understand very clearly what's going on. Nothing is set in stone, but it looks like we'll move in that direction. It could make really fun races.

Away from the track, we'll be looking to the panel to think outside of the box, because sometimes maybe we focus a bit too much on the day-to-day. Their input is going to be very, very important, as we want a view a bit further ahead to help give a direction for Formula E. Not in the way the races are run, but on how Formula E can go beyond just being a racing championship and become an agent of positive change in the world. 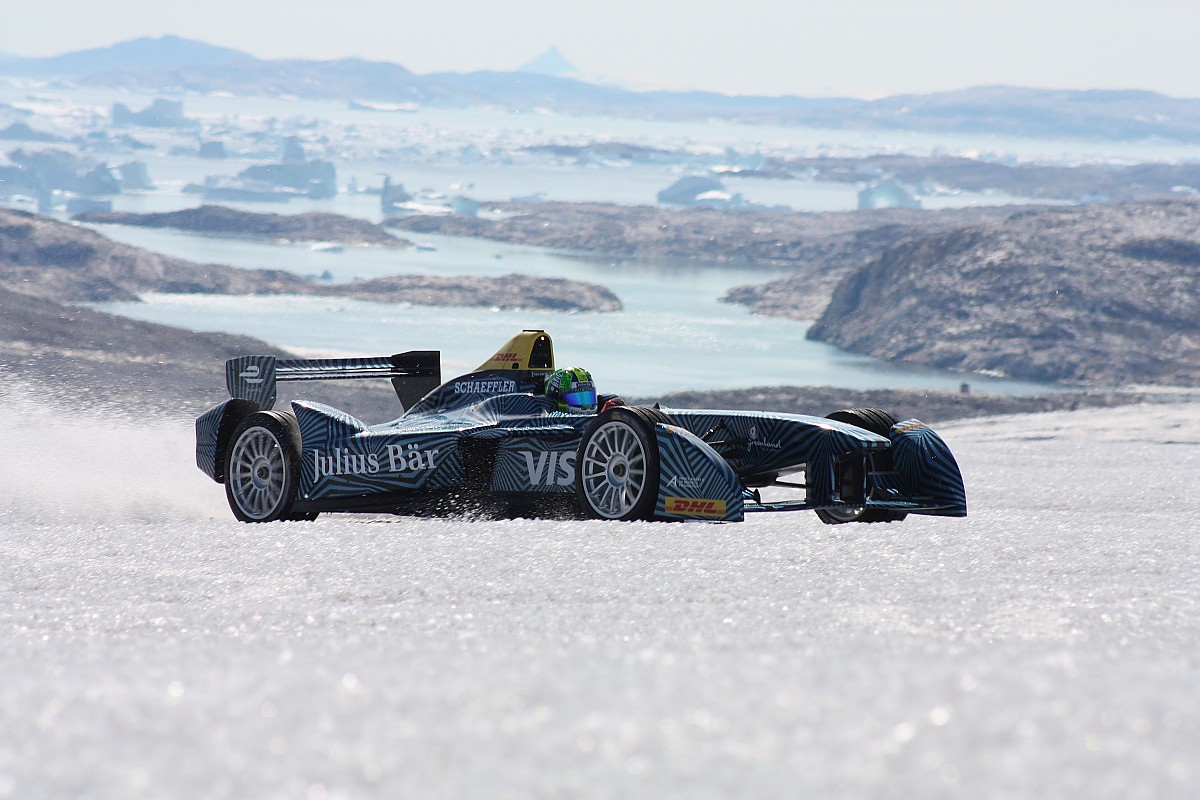 Formula E has already become a platform to inspire a change in perception, a change in attitude and behaviour, and a change in the way we live our lives and actively influence the future of our planet.

This is why racing in city centres is so important to us and after four seasons we're pretty happy with where we are. We still need to tweak the calendar a little bit and add, for example, a race in mainland China. We had many conversations about this during the Hong Kong weekend. The Middle East is another future territory for us and we would love to have a race in Japan and Singapore.

There will always be complications racing in cities, as we have already encountered this year with Sao Paulo and Montreal.

This is our life. We race in cities and cities are like living entities. It's not like a track that you can rent for 10 years and you know you have the date. Cities change. It's not the end of the world for us. 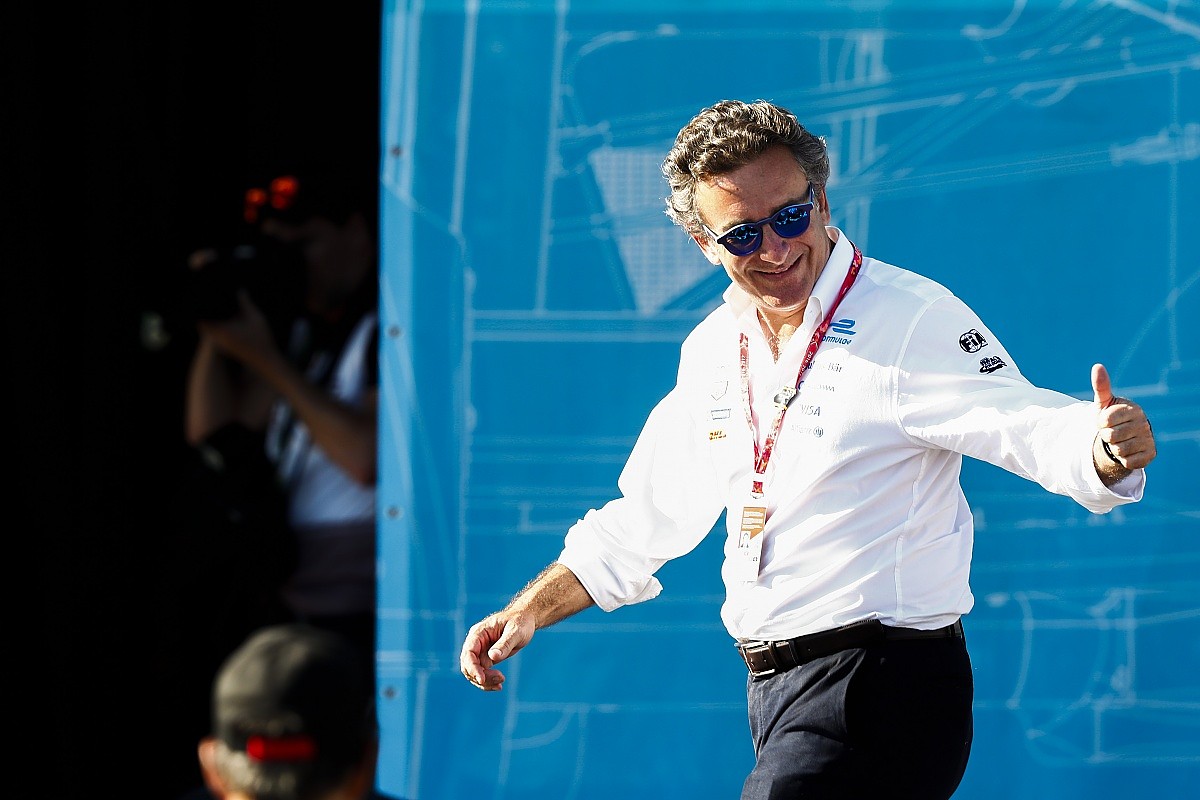