The first FIA Formula 3 Championship pre-season test to be held at Jerez later this month has been postponed due to a COVID-19 travel ban imposed on UK travellers. 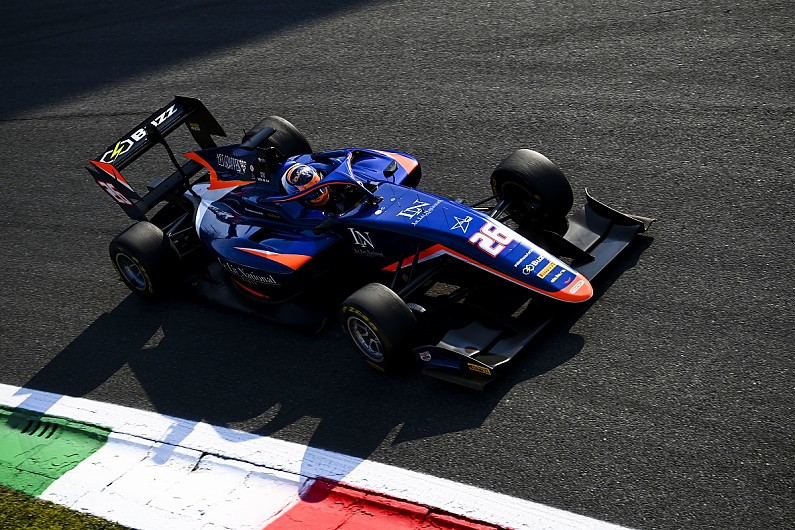