© 2021 Autosport.  All rights reserved.
Previous / Cohen steps up to FIA F3 with Carlin
Next / F3 Jerez test postponed due to UK travel ban

FIA Formula 3 Championship star Logan Sargeant is weighing up a switch to sports-prototype or GT racing because he is short of budget to continue in single-seaters. 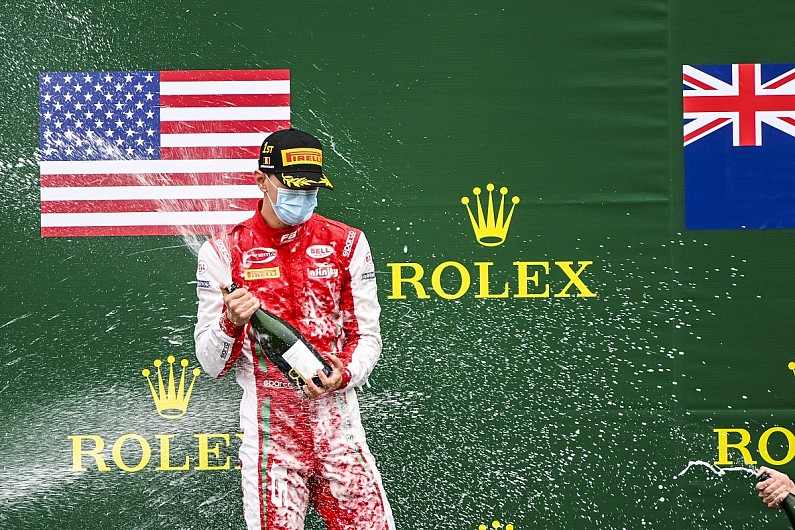