Williams is confident 2009 Formula 1 world champion Jenson Button can be a good “sparring partner” to help move the team forward in his new advisory role this year.

Williams announced in January that Button - who made his F1 debut with the team back in 2000 - would be taking up a senior advisor role ahead of the coming season.

It marked an official return for Button to F1 almost four years since his final start at the 2017 Monaco Grand Prix, with his attention since laying in sportscar racing.

Although Button has not yet been able to travel to meet the Williams team in the UK, team principal Simon Roberts explained how he will be contributing significantly at races once the season begins.

“Because of the COVID situation, Jenson hasn’t been able to get over here yet, but obviously we’ve been talking to him,” Roberts explained.

“He’s kind of supported us in many ways, just from an overall F1 business point of view and supporting the board and the senior management team.

“But once we get racing and he gets a little bit of time off, he’ll come and help. One of his ex-race engineers is with us, so there is a really good relationship.

“We’re really looking forward to getting him in the garage, getting him in some of the detail and just doing what he does best: talking to us, being a sounding board for ideas and sharing his experience. 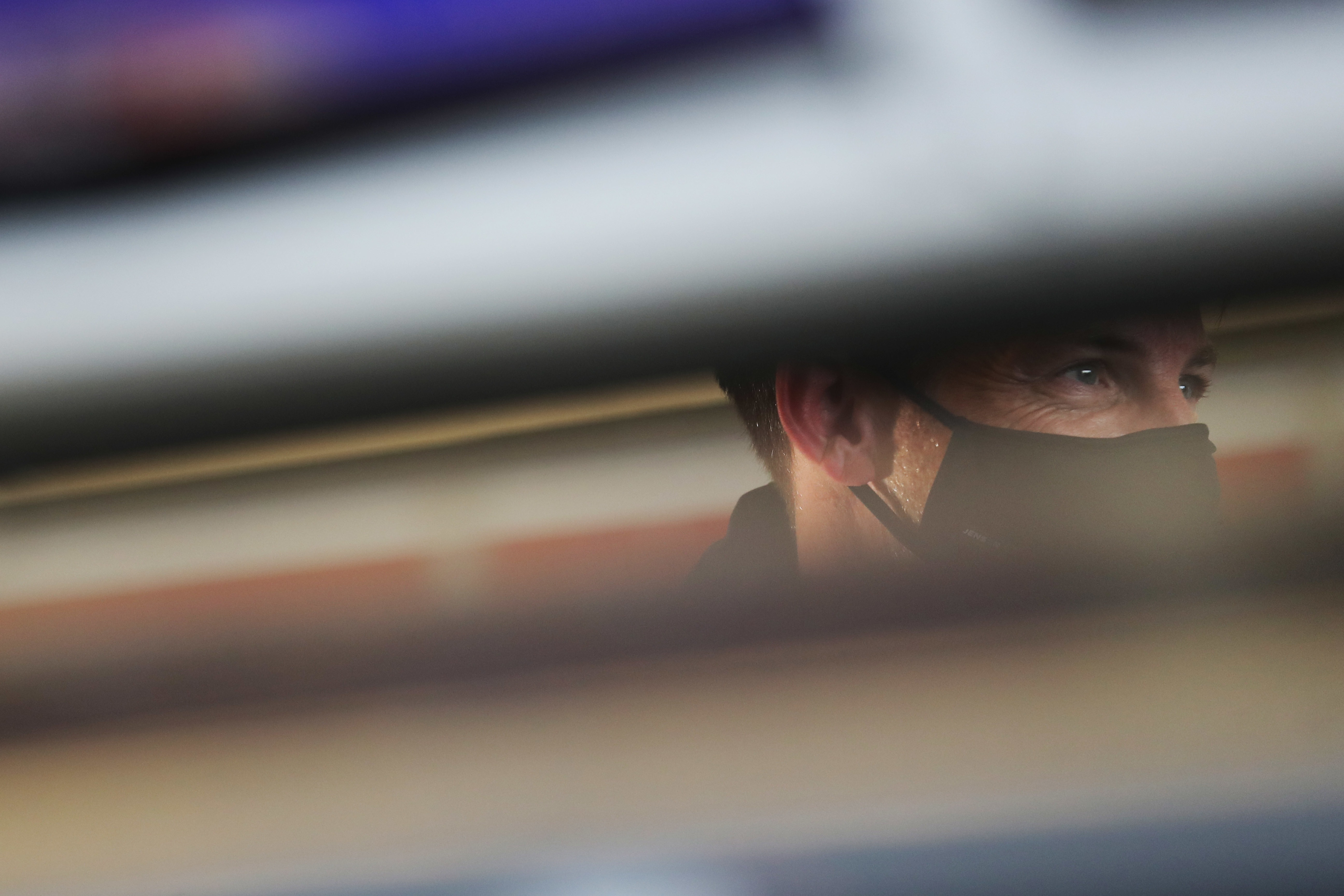 “I’m sure the drivers will get to hear some good stuff from him and a few war stories along the way as well.”

Button is set to be on the ground with Williams at a number of races this year, supporting race drivers George Russell and Nicholas Latifi, as well as the team’s junior academy members.

The appointment of Button was the latest step taken by Williams’ new owner, Dorilton Capital, since its takeover last August to bolster its management team.

As well as appointing Roberts as team principal on a permanent basis, Williams also drafted in ex-Volkswagen motorsport boss Jost Capito as its new CEO.

“Simon and I worked with Jenson in the past, we developed a very good relationship with him and he became a friend of ours, really,” Capito said.

“It’s great to have him onboard. We were all supportive to the board to get Jenson in. I had a couple of phone calls and video calls with him already, and it’s great to have somebody of his calibre to share what we find.

“He’s very professional. He has been world champion, he has done different race series and he is an expert throughout racing.

“It is great to have a sparring partner like him, not only for me, for all of us.”