Williams has announced the signing of Logan Sargeant to its Formula 1 driver academy on a long-term deal.

Sargeant, 20, finished third in last year’s FIA Formula 3 championship, but was unable to move up the ladder due to a lack of budget, prompting him to return to the series in 2021 where he finished seventh.

Sargeant had been due to test in IndyCar for AJ Foyt Racing at Barber Motorsports Park next week, only for the running to be called off.

Ahead of this weekend’s United States Grand Prix in Austin, Texas, Williams announced that the American driver had joined its young driver academy on a long-term agreement.

“I am delighted to be joining the Williams Racing Driver Academy,” Sargeant said. “It’s a team with not only a fantastic history, but a great track record of bringing young talent into Formula 1. I am really excited to begin working with the team and can’t wait to hit the ground running.”

Williams said that Sargeant would use his role to “conduct simulator work and help with car development as part of a long-term agreement, becoming fully immersed into the team both trackside and at the factory in Grove.”

“I am incredibly pleased to welcome Logan to the Williams Racing Driver Academy,” said Capito. 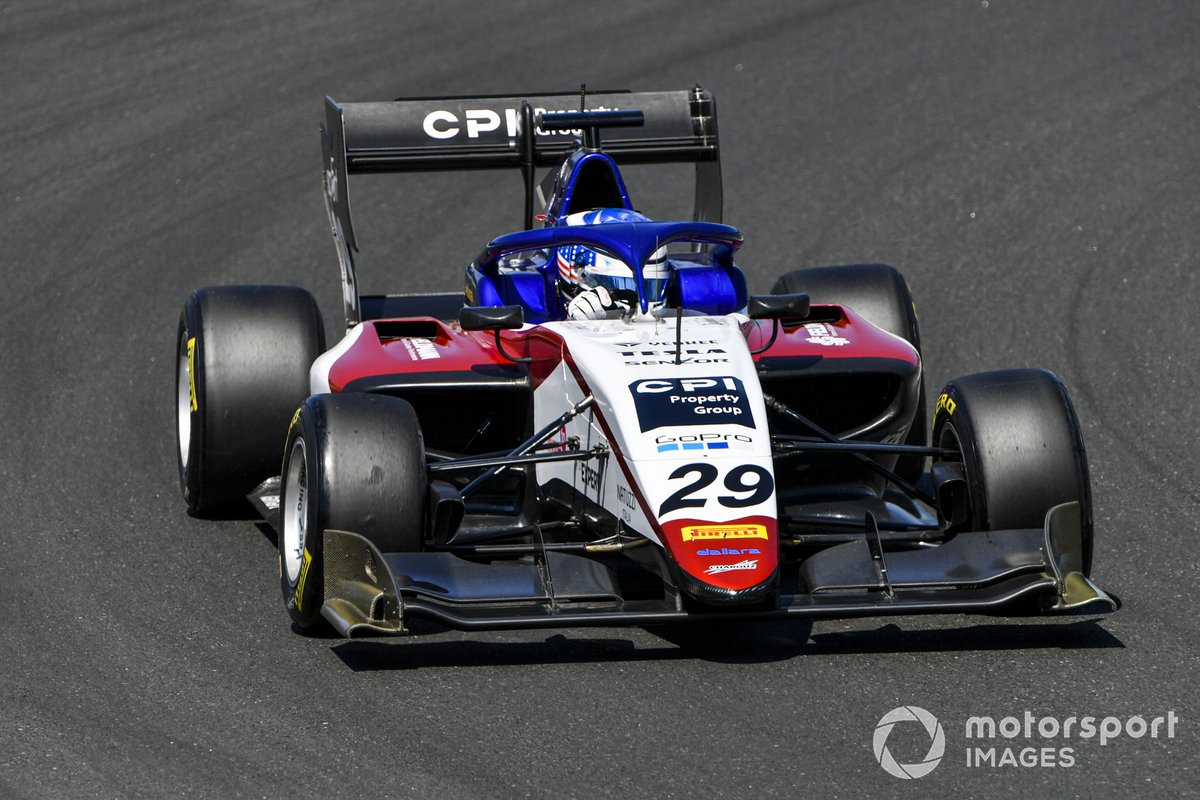 “I’m proud that Williams will play a part in supporting the progression and growth of another talented young driver.”

It marks Sargeant’s first affiliation with an F1 team, having impressed throughout his junior career with a top-three finish in British Formula 4 and a podium at the Macau Grand Prix in 2019 with Carlin.

Sargeant had been weighing up a move into sportscar racing prior to returning to F3 this year, leading to two appearances in the European Le Mans Series for the TF Sport-run Racing Team Turkey.