Sebastian Vettel’s crusade to learn more about the environment prompted a surprise detour ahead of the Brazilian Grand Prix to the farm of former Formula 1 driver Pedro Diniz.

After a mediocre junior career, Diniz made his F1 debut with the backmarker Forti team in 1995 and scored his first point with a sixth place finish for Ligier in the following year's Spanish Grand Prix.

Earlier that year, he'd escaped a spectacular fire at the Argentine Grand Prix, triggered by a safety valve in his fuel tank sticking open. Images of the Brazilian leaping from his blazing car grabbed the front pages of newspapers around the world, and triggered a British tabloid's famous 'Diniz in the Oven' headline.

After two years at Arrows, in which he twice finished fifth, he had two disappointing campaigns with Sauber that yielded just three points and stepped out of the cockpit at the end of the 2000 season to become a shareholder in the doomed Prost team.

Thereafter, Diniz’s attention shifted to his Brazilian homeland and included the creation of an organic produce and dairy farm. And it is that latter interest, rather than what he did in F1, that prompted a visit this week from four-time world champion Vettel.

The German, who is taking an increasing interest in environmental issues, wanted to understand more about Diniz’s farm as part of his education.

“I think it is very good and very forward-thinking, and something the world needs. It’s a very honourable job to supply the world or supply people with food, and doing it in a responsible and regenerative way. I think it is a great approach.” 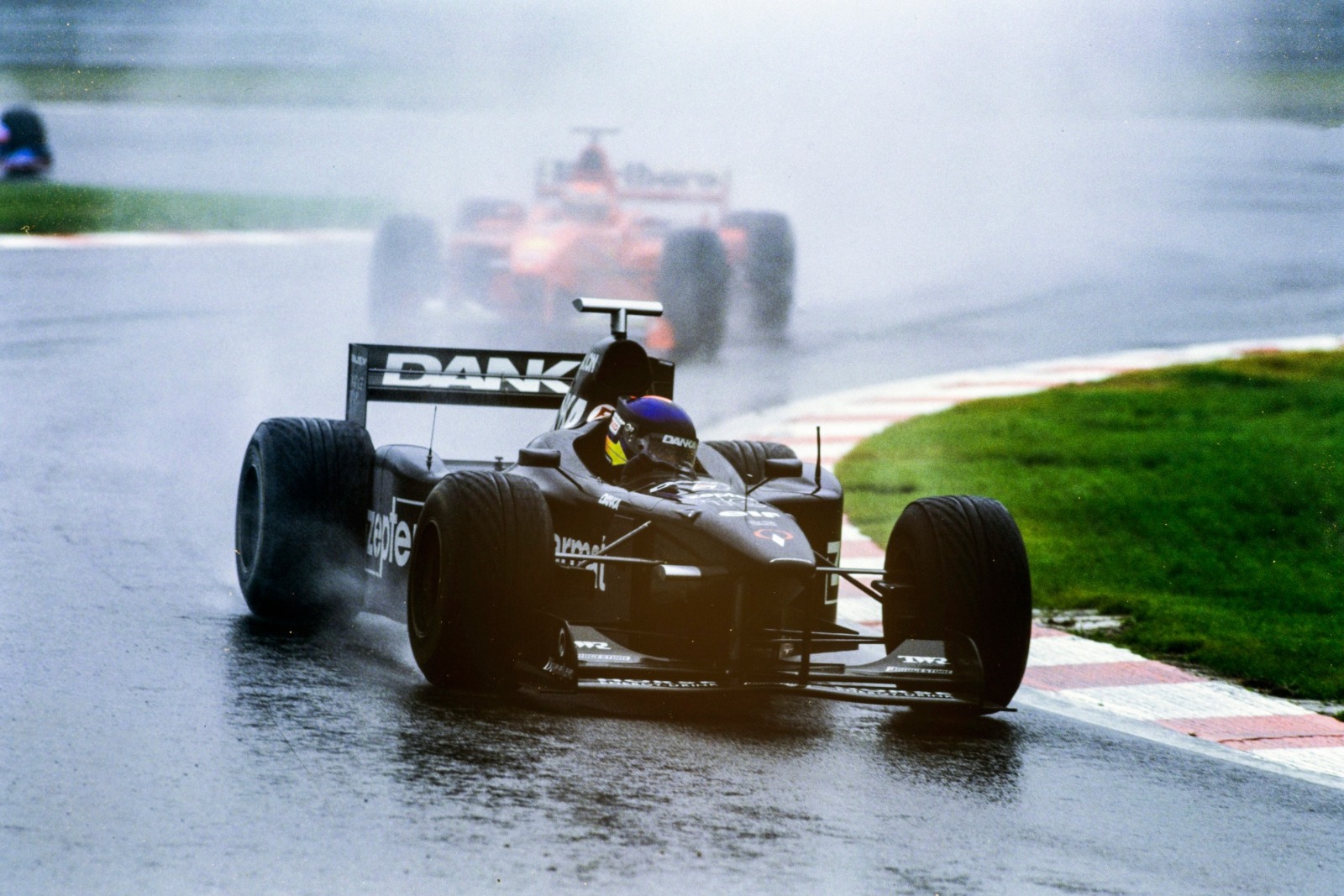 Diniz scored two fifth places in his F1 career, the second of those coming at Spa in 1998 after a famous lap one pileup

Vettel said the idea for the visit was prompted by Diniz’s name popping up in a book he was reading about the environment.

“I knew Pedro as a driver when I was growing up as a child and I knew he was racing in Formula 1,” added Vettel.

“But then he retired and I lost sight because, you get on, and I followed Michael [Schumacher] and other drivers in Formula 1. You don’t think about the drivers that retire.

“I read a really interesting book about a year ago, and it was mentioning Pedro Diniz, but not because of his racing history but because of what he is doing now, the way he is approaching agriculture.

“Without getting too long in my answer, it is basically all about avoiding substances and chemicals and farming in a natural way, and giving something back rather than just depleting the soil.”

While Vettel’s farm visit, on the back of other environmental activities he has done this year including litter picking and building bee farms, has hinted at him getting more involved in such matters, he is adamant he does not see his future as a campaigner.

PLUS: Why re-energised Vettel isn’t just making an impact at Aston Martin

“I don’t consider myself as an overly active person on that,” he said. “I think the point on that is that we all have to become active, otherwise the future doesn’t look bright. 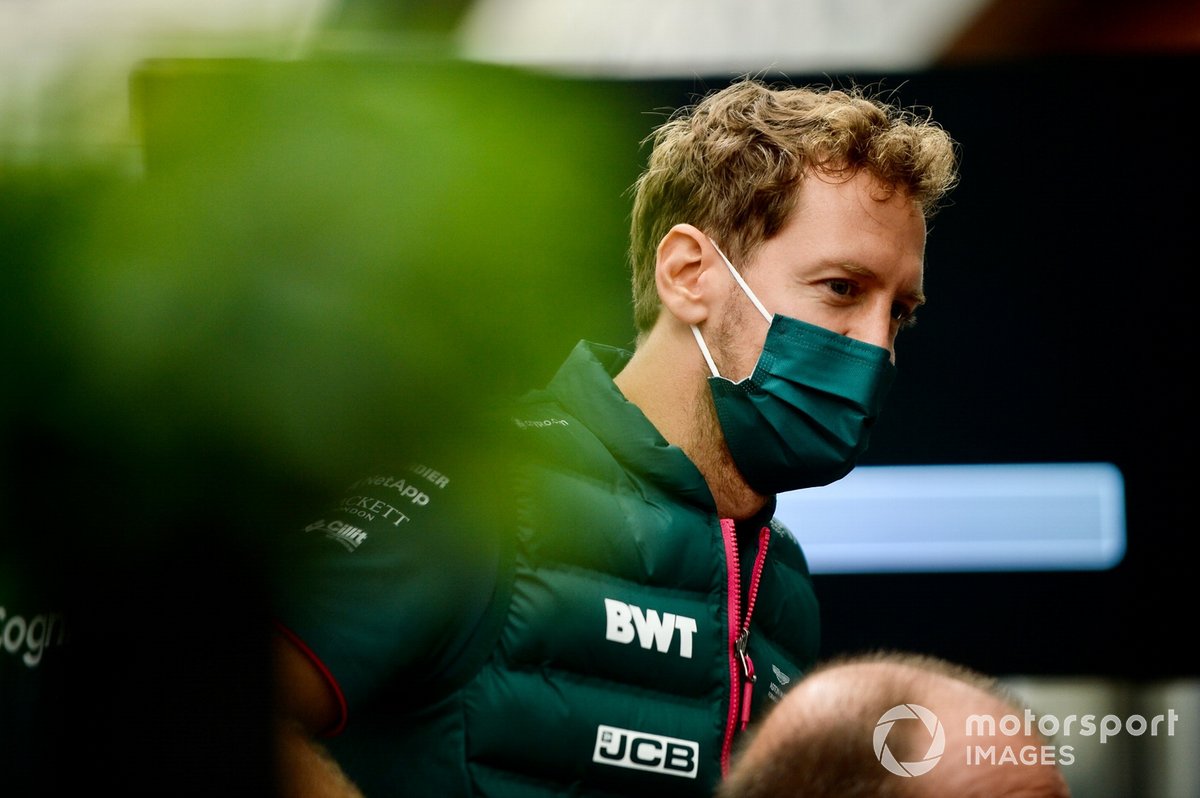 “I think it’s something that is concerning all of us whatever angle you’re trying to approach it from.

“We’re all different, and we all have different ideas and different things that we like. I think that’s a great way and gives me a lot of hope that there’s a lot of people committed to the cause.

“But for me there is no laid out plan, I’m not doing things to promote myself.

“I think it’s great if you have a voice to use it, to highlight maybe some things that are important to you. But I think at the forefront should always be the action.”