Max Verstappen famously said losing the 2021 Formula 1 world title to Lewis Hamilton would not “change my life” – and insists that remains the case with two championship crowns.

The Red Bull driver said at the 2021 Turkish Grand Prix that whether he won or lost his epic fight with Hamilton and the Briton’s Mercedes squad, he would be satisfied with the outcome.

Over one year on, where there is evidence to both suggest his 2021 triumph did alter Verstappen’s approaching to racing Ferrari’s Charles Leclerc and Hamilton’s team-mate George Russell, but was still producing the same combative attitude towards the seven-time world champion in the only occasion they really went wheel-to-wheel, Autosport reminded the Dutchman about his previous comments.

Responding to a question as part of our exclusive interview on whether he thought clinching the 2021 title had changed him in any way, with the context that by winning five more races in 2022 he had surpassed the previous season’s achievements, Verstappen replied: “I don’t think so.

“These cars have also been really different.

“That took a bit of time to really get used to – also because our car was really heavily overweight in the beginning and that just didn’t help the balance of the car in general.

PLUS: How Verstappen and Red Bull went from disaster to record breakers in F1 2022

“I said already that after the first one, whatever comes next is just a bonus and honestly I do see it like that.

“It doesn’t change my life. I know who my friends are and I spend time with them and my family. Nothing has really changed in my life in the way I’m living it compared to last year.” 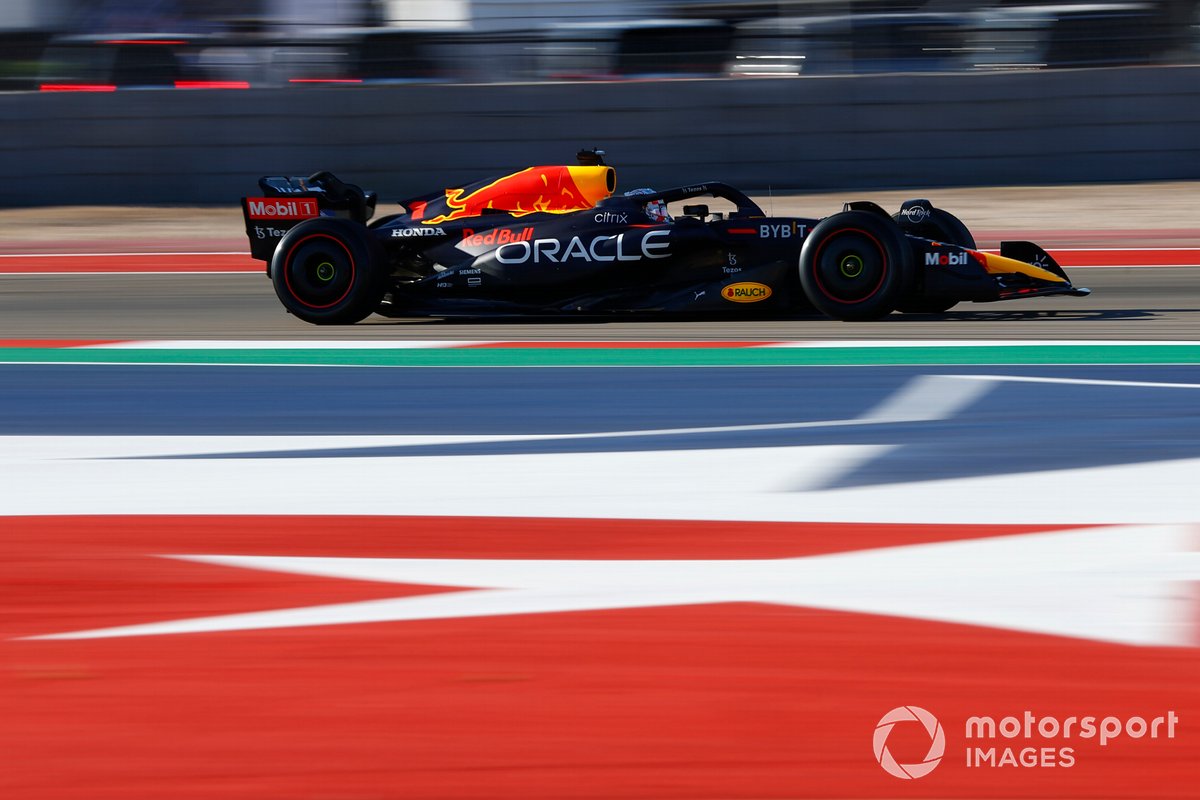 Verstappen said his pressure-release achievement in 2021 was “always what you wanted to achieve in the sport, right?” and added “for sure it always feels better by winning it than not winning it”.

When considering his ongoing desire to win many more F1 titles, Verstappen said, “yeah, but you need the car for that”.

He added: “Of course, now I’ve won two, but if I never the opportunity to win again because of my material, then I’m fine with that.

“Of course, I would like to win, but you need to have a bit of luck as well with that.”